“When I say I’m Asian American, I always hope that raises more questions than answers.” Our Year of the Tiger series continues. 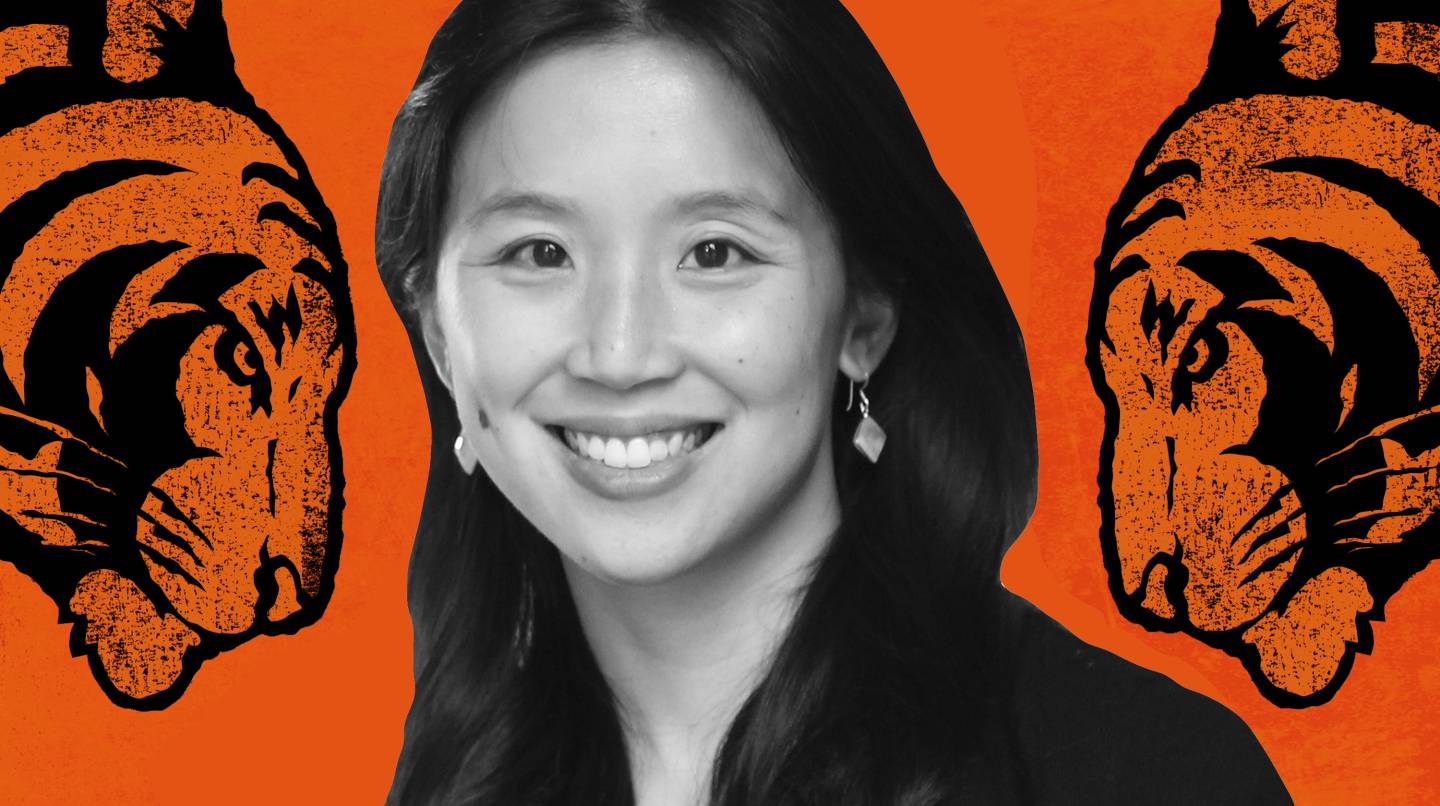 Last month’s Lunar New Year ushered in a Year of the Tiger, a time of pride and reflection for Princeton’s vibrant Asian and Asian American community. Throughout the year, we will elevate the voices of faculty, staff, students and community researchers in a series of thoughtful talks exploring questions of identity, pride, hope, experience experience of anti-Asian racism and the meaningful steps that allying can take.

This month we continue the series in conversation with Yi Ching OngAssociate Director to John H. Pace, Jr. ’39 Center for Civic Engagement and Director of Service Focus program for Princeton sophomores.

How do you identify yourself?

The question of identity interests me so much because I was born into an immigrant family and had to navigate different cultural contexts throughout my life. It got me thinking a lot about how the answer to this question changes over time, and depending on who you’re talking to and where you are. So I want to start by sharing a bit of my family history and then talk about how that has shaped my identity today.

My parents were born in Malaysia, which prides itself on being a multicultural democracy. My mother’s grandparents and my father’s parents were from China. My parents spent time in England and the United States for higher education, then came to the United States permanently in 1979, driven by strong anti-Chinese sentiment in Malaysia that led to policies and quotas that would have significantly limited our educational and professional opportunities. They chose to become Americans, and now my brother and sister and I are the first generation of our family to be born American.

I grew up in Indiana, in a community that wasn’t particularly diverse. Like most children, I was socially sensitive and felt embarrassed to assert difference. But in big and small ways, I found it was important for me to be able to do that. For example, my sister Yi-Ping and I were teased quite a bit, and I remember how annoyed I felt being called Ping Pong and Ching Chong. But correcting people – sometimes multiple times – about my name has become a small way to practice my defense and represent an aspect of my heritage.

When I went to college [at Harvard]I found it really meaningful to have more peers with life experiences and family immigration backgrounds that echoed my own.

I would say now that I identify as Asian American, but I have complicated feelings about that term. I think this has been very helpful in creating a sense of togetherness and raising awareness of the many shared experiences that Asians and Asian Americans have faced in the United States with respect to harmful stereotypes, xenophobia and exclusion. But it can also be used in ways that aren’t helpful, and it can suggest homogeneity where it doesn’t exist. Asian Americans are incredibly diverse, in every way imaginable, from religion to socioeconomic status.

When I say I’m Asian American to people who don’t know me, I always hope it raises more questions — about what I value, about my story and experience and those of my family — so many answers.

I also think a lot about gender as an axis of identity: being female and how that intersects with being Asian American. Societal expectations around gender are so strong to begin with, and there are particularly strong norms in the Malaysian Chinese culture my parents grew up in. There are also very deeply held expectations and perceptions of Asian American women here in the United States.

The most overt incidents of personal racism that I have experienced have often been linked to these ideas. A very small example – I remember having to change my route between classes at university to avoid a group of men who called each other and shouted greetings regularly in various Asian languages. It was darkly comical since neither of these languages ​​was the one spoken in my own home. These types of experiences, and many more – and worse – are sadly common. There are so many ways Asian American women are exoticized and meant to be submissive objects of desire. It is certainly a very difficult element of how stereotypes circulate in the United States.

What makes you proud to be Asian American?

I am proud of my heritage and proud to be the daughter of immigrants. Now that I am older, with my own children, I appreciate more deeply than ever before what it meant to my parents to leave their own family of origin and begin to build a new life with us on the other end. of the world. My parents were quite lucid about the challenges they were going to encounter. But they were also idealistic, in the best possible way. And I think that kind of idealism — about building a shared future that has space for all — is such an important thing to celebrate and hold on to, even when we may seem far from it. 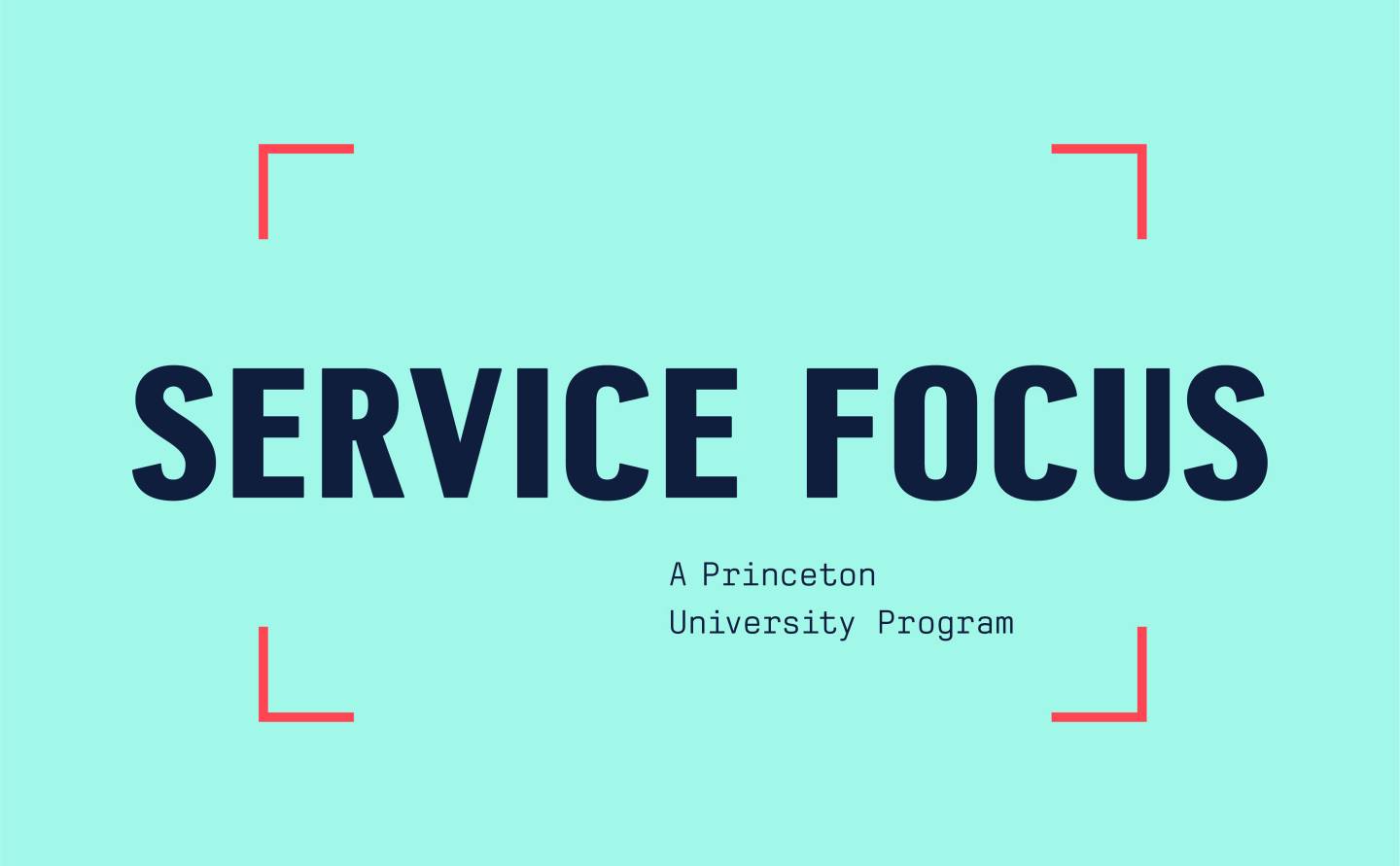 I want my children to know their heritage and be proud of it too. When my daughter started kindergarten, we decided to send her to Yinghua International School, a Chinese immersion school, so she could get a bilingual foundation. I felt like I had missed an opportunity to connect more deeply with my grandparents by not developing my language skills when I was young. Because my Chinese is very rudimentary and my husband has a different background, school was the only way to pass it on to him.

She had a wonderful experience there and it warmed my heart to see her communicate with my parents in a different way because of that. I have this beautiful memory just before the pandemic – in January 2020 – of the school’s annual Chinese New Year celebration, when my parents were visiting. Children sang and performed skits, and there was a dragon dance and other festivities. Looking at my parents, I could see them marveling at the long arc of time and the confluence of circumstances that enabled their American granddaughter to celebrate Chinese New Year more fully than I ever could when I was young.

What can allies and others do to combat anti-Asian racism?

The alliance can take so many different forms, because anti-Asian racism – and racism in general – has so many different facets. It can be structurally codified in policies and practices. It can manifest itself in direct and personal ways, such as increased incidents of targeted violence against Asians. And it can flow into stories that shape people’s beliefs, perceptions and actions. We’ve seen plenty of that recently, as COVID has fueled narratives that build on a history of ideas about Asians and the disease. The past two years have been both painful and hopeful as anti-Asian sentiment has grown, we are now compelled to speak more in the public arena of reality.

I think a lot about that last aspect of anti-Asian racism – storytelling – because I’m interested in how we all, as human beings, tell stories to make sense of our world and our lives. . I’ve talked a lot about my own family history because I think if we’re curious and open to other people’s stories, it brings us closer to understanding others on their own terms.

So a big area of ​​covenant that I’d like to highlight is learning about Asian American history in a way that highlights the nuance and complexity that it encompasses, and trying to expand opportunities for people to learn more. It helps illuminate where prejudice and discrimination exist these days, and where certain tropes continue to surface again and again.

Are there any examples of what you are involved in to counter Asian American racism that you think would help others?

In my work at the John H. Pace ’39 Center for Civic Engagement, I feel truly blessed to be a part of how Princeton supports students in service to humanity. Students in our programs work alongside and learn from community partners, through full-time summer internships or as volunteers during the school year. At times, students had very direct opportunities to learn about and challenge anti-Asian racism.

For example, some of our students have completed internships with community partners like the Museum of Chinese in America or Asian Americans/Pacific Islanders in Philanthropy. These are exciting opportunities to learn from leading advocates and practitioners, and I certainly encourage anyone interested to connect and support organizations like these that are doing solid work in this area.

But I also see students developing skills and habits of mind that will help them counter racism through other kinds of experiences. In all of our programs at Pace, we strive to ensure that service is not only a short-term response to need, but also that it leads to deeper understanding – and the ability to recognize and respond – to complex societal issues, including racism.

We guide students in preparation and reflection so they can critically question what they observe. We ask them to think carefully about how historical and contemporary structures and norms shape the societal issues they face. We encourage them to listen carefully and with empathy to perspectives and opinions that may be different from their own. We also encourage them to think about how what they learn in the community can inform their academic research and how knowledge from research can guide their community engagement. These practices are vital if we want our communities to flourish more justly.