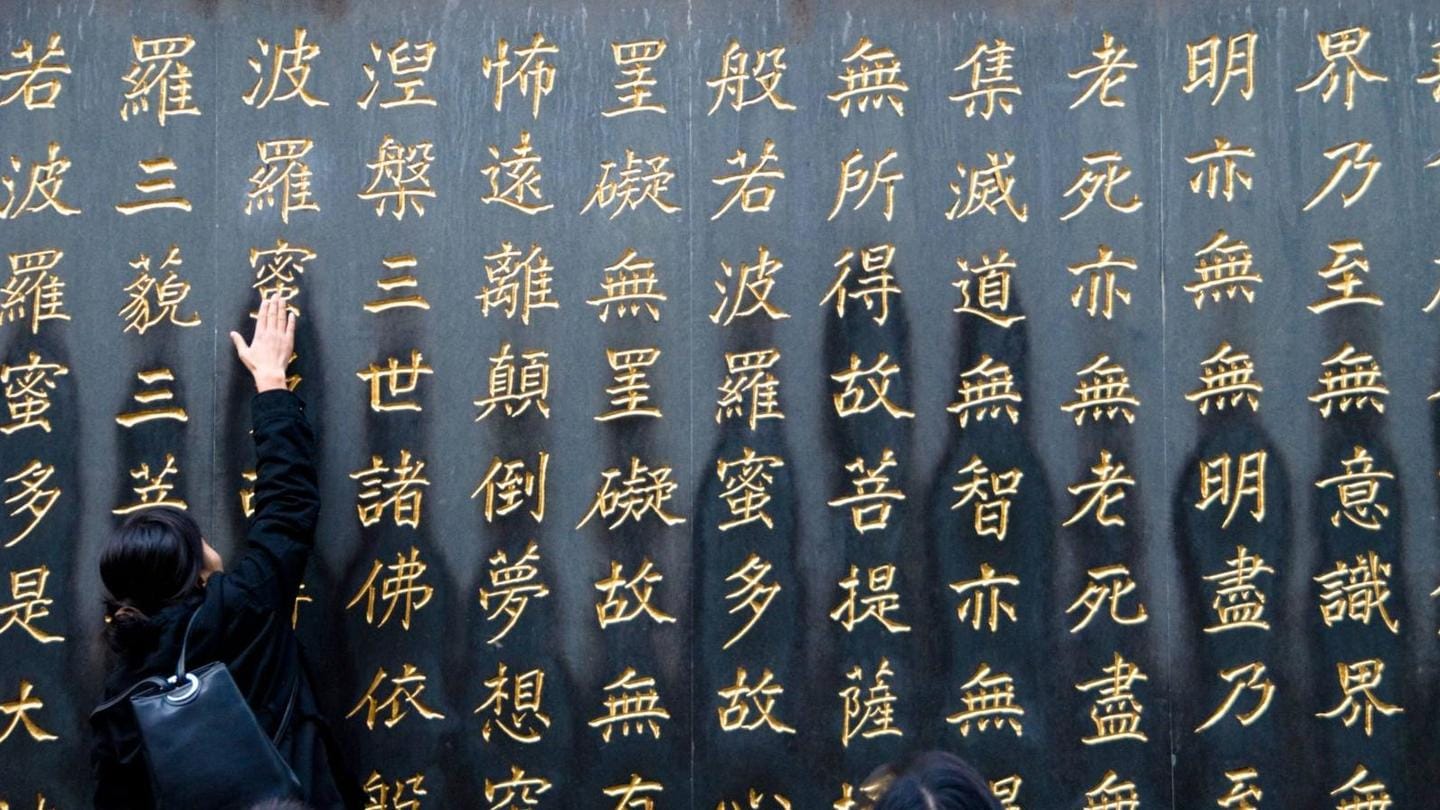 The organization has introduced days to mark six of its official languages ​​- English, French, Arabic, Chinese, Russian and Spanish – to celebrate multilingualism and cultural diversity.

April 20 was chosen to honor Cangjie who invented Chinese characters.

The first celebration of Chinese Language Day was held on November 12, 2010. However, from 2011, the date was changed.

The Chinese celebrate Guyu around April 20 to honor Cangjie (a mythical figure), according to a legendary belief that because Cangjie invented Chinese characters, the deities wept and it rained millet.

Standard Mandarin Chinese is the official language of China.

The language is spoken by more than 70% of the country’s inhabitants.

Some facts about the language

There are over 100,000 Chinese characters; it’s an ever-growing number as they develop new characters every day.

Chinese is the oldest form of written language known to date.

To simply read a Chinese newspaper, you need to memorize at least 2,000 Chinese characters!

Chinese grammar is simpler than English because it does not have gender-specific nouns or separate nouns for singular and plural.

Mandarin is a complicated language

Each word or syllable in Mandarin has four tones, and each tone has a different meaning.

The syllable “ma” can mean mother, horse, hemp, scold depending on the pronunciation!

Chinese characters can be written from left to right, right to left, or top to bottom.

With increased exposure to Western culture, there are borrowings from English, such as kafei from coffee or qiaokeli from chocolate.