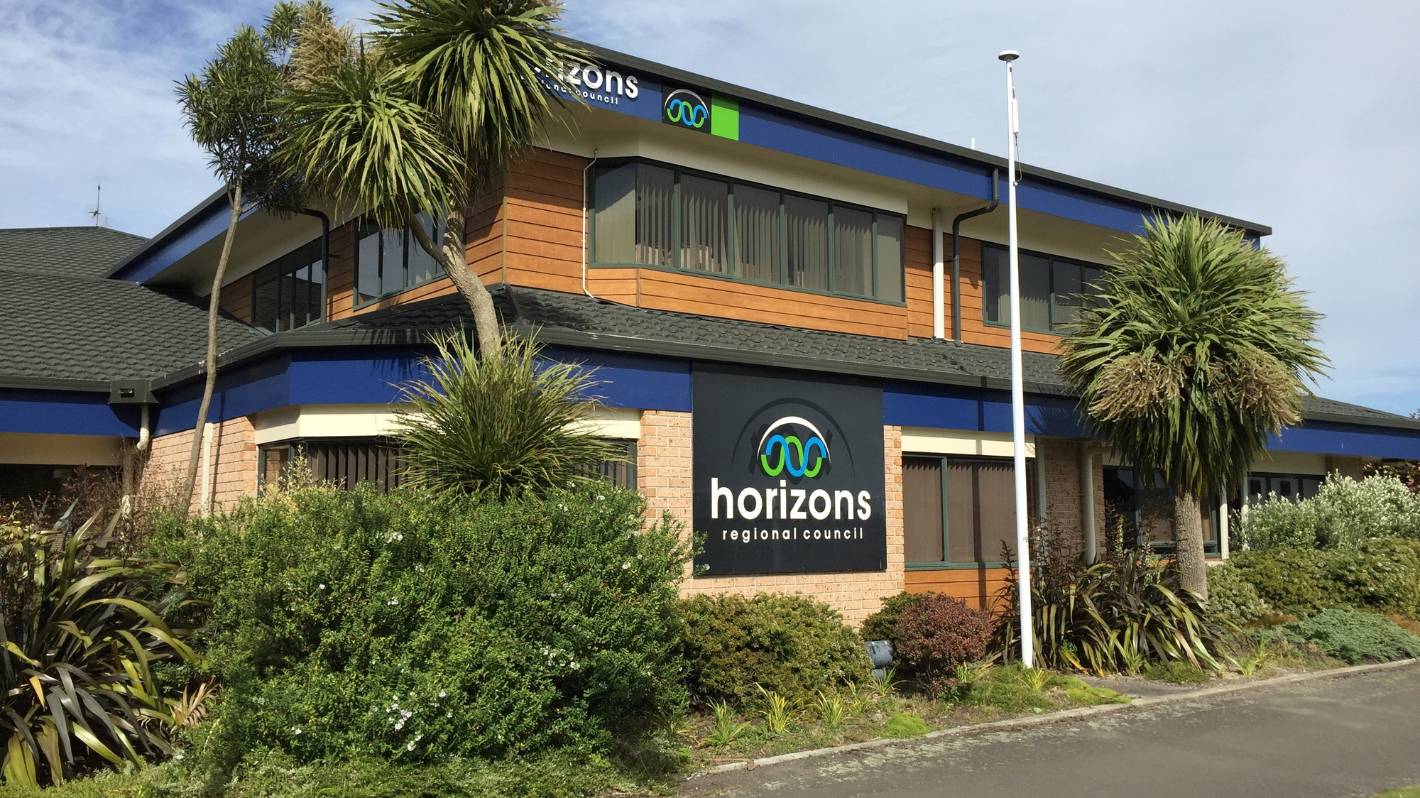 Many people who are already members of the Horizons Regional Council are running for re-election.

Two candidates running for the Horizons Regional Council were spared campaign signs and mayoral debates because they were the only ones standing in their electorate.

All other seats, however, are up for grabs after nominations close on Friday.

Turuhia (Jim) Edmonds became the first councilor elected to a Māori seat for Horizons as he remained the sole nomination in Raki Māori’s constituency.

Edmonds has an agricultural background, working as a muster, shearer and fencer before taking on leadership roles with Awhi and the Morikaunui Incorporation.

Outgoing Tararua Constituency Councilor Allan Benbow also returned straight to a seat at the table after no one opposed him.

Ghimire is the president of the Bhutanese Society of New Zealand and worked to open the country’s first Nepali language school in Palmerston North.

The Horizons chair is not elected, but rather chosen by councilors at their first meeting of the term.

Keedwell had previously said she wanted to continue as president if re-elected.

Former President Bruce Gordon is aiming to retain one of two seats in the Manawatū-Rangitīkei constituency, but one-term councilor John Turkington is not running.

The logging company owner found himself in the difficult position for much of the term of having his company, John Turkington Ltd, sued by Horizons for allegedly breaking environmental rules. The company and other defendants pleaded not guilty, while charges brought by Turkington himself were dropped.

Turkington man ousted in the 2019 election, Gordon McKellar, is aiming to reclaim his seat, while Don Ravine, Peter Wells and Paul Bayly are also running.

Ruapehu will have a new representative in his single seat, with Weston Kirton leaving after one term to seek re-election as mayor of Ruapehu.

Farmer and realtor Gail Gray will hire Nikki Riley for the vacant seat.

Whanganui Constituency Councilor David Cotton is running again, but the ward will have at least one new councilor after Nicola Patrick resigns to take up a post in Wellington.

Alan Taylor and Allan Wrigglesworth are the other two candidates in the constituency of Whanganui.

Horowhenua-based councilors Sam Ferguson and Emma Clarke are joined by farmer Donald Hayes in a race for two seats in that constituency.