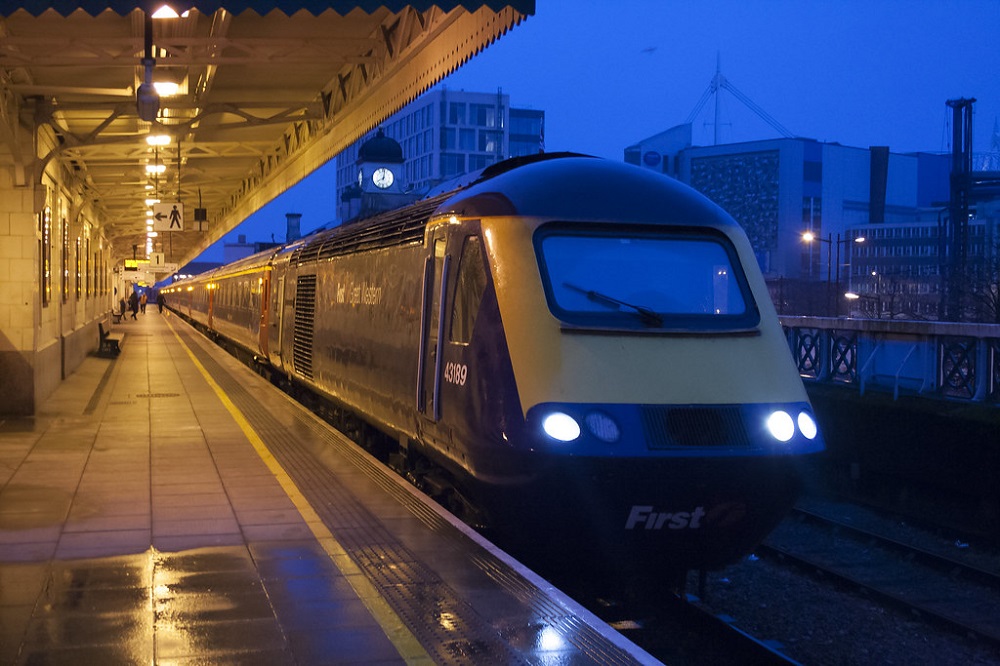 A Telegraph deputy editor has taken aim at the ‘incomprehensible’ Welsh announcements he hears when traveling on the train to Wales.

Christopher Howse was responding to a review by England’s Transport Secretary Grant Shapps to remove station and train announcements deemed ‘repetitive and unnecessary’.

Howse noted that Wales, where transport is a devolved issue, was not covered by the “bonfire of small talk” advertised in England and so would still have to listen to the “beautiful” Welsh-language announcements.

“It is a relief to step into Welsh railway space and hear unnecessary announcements in the ancient and incomprehensible language of this land,” said Christopher Howse.

He added: ‘I bet they make terrorists who have done their Welsh homework before committing atrocities think twice.

But he also criticized the unnecessary verbosity of many English train announcements.

“Why can’t all railway announcements be in proper English like ‘Mind the gap’?” He asked. “Do the people who accompany them go to a special language school to learn the official by the immersive method?”

Announcements to be removed in England include instructions for passengers to have their ticket ready when they leave the station, as well as public address calls to lower the volume in designated quiet cars.

Grant Shapps said: “Train passengers are too often tormented by an endless torrent of repeated and unnecessary announcements.

“That’s why I’m calling for a bonfire of small talk to cut down on the number of announcements passengers are forced to make and make their journey a little more peaceful.”

However, some announcements will remain such as “A must see. Say it. Sorted,” flagged as one of the more irritating announcements, but played a key safety role.