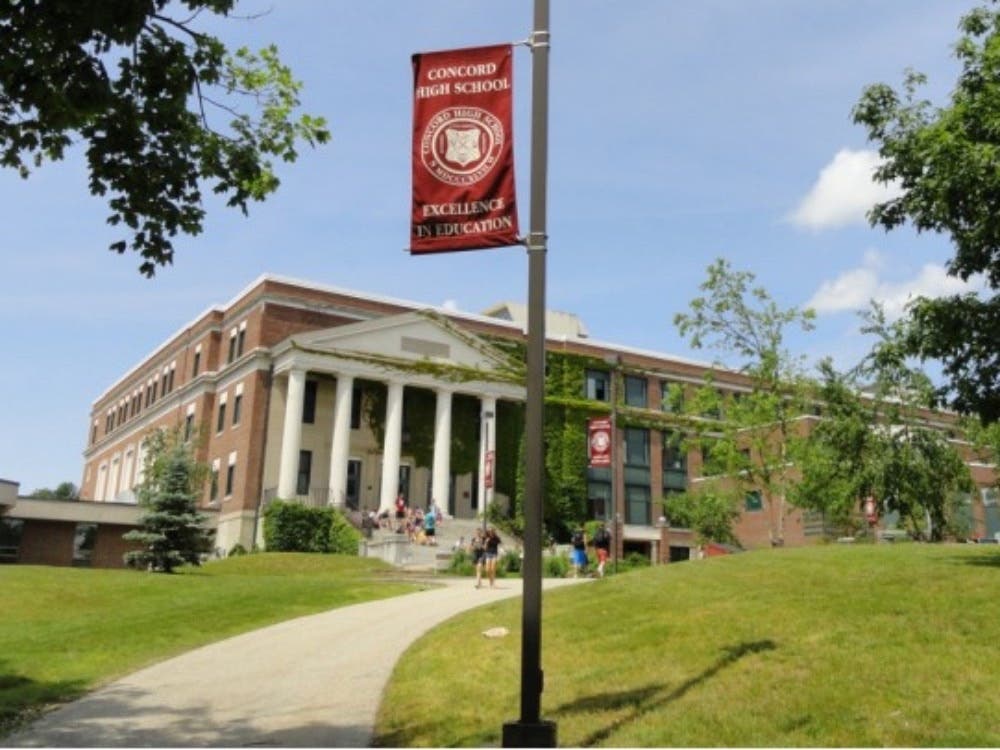 CONCORD, NH — Administrators at Concord High School are working to mitigate disruptive behavior between classes after an increase in territorial activity, jostling, foul language and other issues, primarily along the “Main” hallway Street” of the school.

Michael Reardon, the school’s principal, told pupils on Monday that they would not be able to hang out or stop and meet friends between lessons until further notice.

The changes were made after unruly behavior, especially among younger students. Students have about 6 minutes between classes where they can sometimes gather and chat between periods. This has rarely been a problem. But lately there have been issues – particularly around who was allowed and who wasn’t in certain sections of Main Street. Reardon compared it to “This is our place; you can’t stay here” issues between students, which led to “harassment and bullying” of others.

Much like other issues this year, such as an increase in graffiti in bathrooms, there have been some issues with students recovering or getting back to “normality” following the disruption of the pandemic. of coronavirus.

Reardon said it was good that the students could find time to get together a few minutes before class and hang out with their friends. At the same time, when fights break out or students start using language he describes as “disturbing,” a change has to be made.

“That was the most disturbing part,” he said. “98% of other children feel uncomfortable.”

Reardon said he was taking the opportunity to “focus lessons on civility” with the pupils who were all from younger grades. In his announcement to students on Monday, he told them that if they asked random people what schools and education were for, most would answer the academic aspect – learning English, math, languages of the world, etc. But it was equally important that schools teach students how to behave in society.

“How we learn to maneuver through the countless interactions we have every day while balancing our dignity with respect for the rights and dignity of others,” he said. “It’s a test we all face every day at school or outside, and that will never change.”

Reardon said the school has done a lot of work around restorative justice, social and emotional learning and guidance for younger students who are not as used to unstructured environments and indoors. such a great school. Officials are considering expanding the freshman orientation to four days during the summer to add an additional “upward transition” opportunity so students “feel safe and comfortable.” About two-thirds of freshmen participated last year. Reardon hopes to increase that number to 90% this summer.

“Nobody, certainly not me, wants a school where the toilets have to be closed or have open places in our school where students cannot talk with their friends, but the foundation of our school is the emotional and physical safety of each student,” he told students on Monday. “Although that standard is not being met, things are not going to be normal.”

Reardon said the Main Street closure would be in place until things return to normal. After that, the privileges could return…hopefully before the end of the school year, in a few weeks.

Do you have a topical tip? Send it to [email protected] See the videos on Tony Schinella’s YouTube.com channel or Rumble.com Channel.