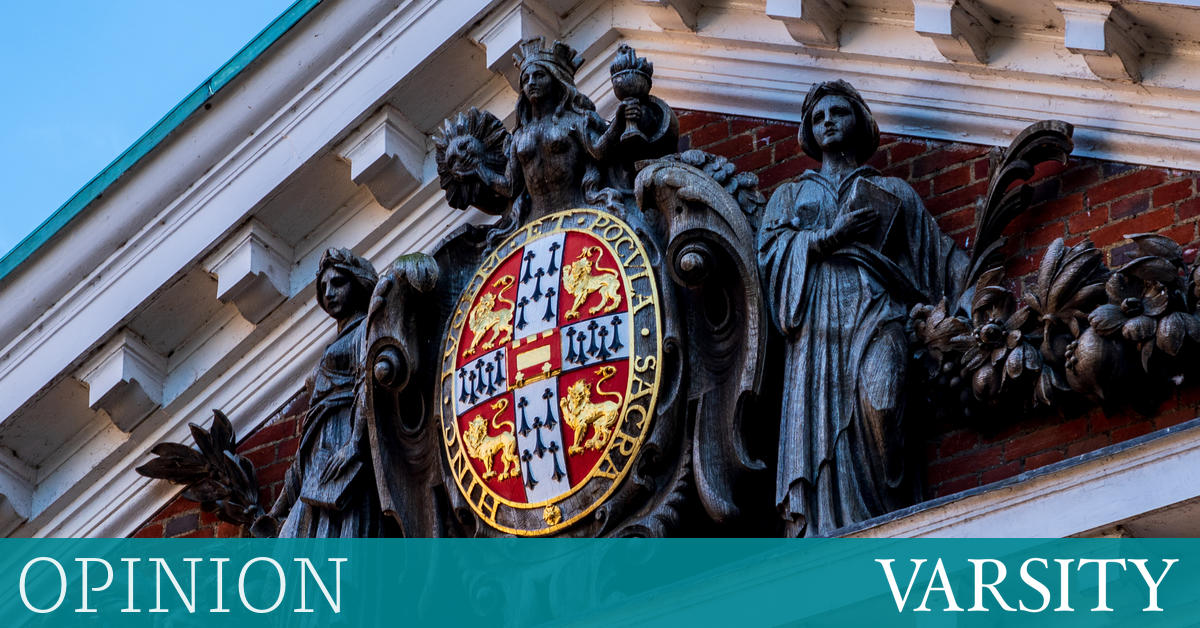 In early 2021, a prospective student – ​​let’s call him James – received an offer to undertake a PhD at the University of Cambridge. It had been an intense journey, entering his dream program after being rejected just the year before, and he was over the moon. Amid the flurry of congratulations, however, one lingering issue loomed in the back of his mind: he hadn’t yet been able to achieve the required score for the International English Language Testing System (IELTS). It was a heavy feeling, that the fate of his future trajectory still rested on that single piece of paper.

Few would dispute James’ competence as a would-be scientist, but the reality is harsh – although we are aware of the disproportionate power of the English language, the ability to articulate ideas in English is still essential for a researcher succeed internationally. To ensure that teaching in English is not a barrier to learning, it has become common practice for global universities to set specific English language requirements for international students. This is usually proven by internationally recognized standardized exams that assess English for academic purposes, such as the Test of English as a Foreign Language (TOEFL) or the IELTS mentioned above. At the University of Cambridge, a minimum group score of 7.0 for IELTS (out of 9.0) or a total of 100 for TOEFL (out of 120) is required for successful entry. Other leading universities around the world require a similar score, although it is true that the actual benchmark also depends on the perceived importance of the language for the subject in question (Philadelphia’s University of the Artsfor example, only requires a 6.0 for IELTS and a 79 for TOEFL).

As an educational linguist, I recognize that some form of diagnostic language assessment is necessary to create an effective international learning environment. However, having applied to institutions in Belgium, the United States and the United Kingdom as an international, I cannot help but question certain aspects of these regulations. The first point of confusion concerns who must pass these tests. The standard statement of most universities (including Cambridge) is that applicants are required to submit a grade if English is not their “first language”.

Although this may seem logical at first glance, any accomplished linguist would argue that the concept of “first” or “native” language can be elusive, especially when it comes to English. Many of us have grown up in multilingual environments with an incredibly complex linguistic composition, some of us may have more than one language which they identify as “the first”, and some of us may even speak their second language better than the first (paradoxical as it may seem). Like many, I identify with the latter – as a Taiwanese who grew up under the influence of American media, my English has always been much stronger than my Mandarin. The term “first language” is therefore not as significant a criterion as, perhaps, “dominant language” in a university context.

In addition, we must not forget that the purpose of IELTS (academic version) and TOEFL is to assess one’s ability to use English in academia. There is now a great deal of scientific evidence suggesting that academic communication in any language is linguistically nuanced and highly sophisticatedwhich means that training is necessary to nobody succeed regardless of mother tongue (or non-native) status. One may wonder why “native” English speakers are automatically exempt despite their mastery of the spoken language; for the sake of fairness, it is necessary to consider how academic communication skills can be assessed among “native” speaker applicants.

A final issue to recognize – the elephant in the room – is that the costs of these English tests are likely to discourage many well-qualified internationals from applying in the first place. At the time of writing, a single session of IELTS costs a whopping ££175-195 (or about $200+ for TOEFL depending on location), which is simply exorbitant. Considering how world average salary is less than half that of the UK, a young candidate in another country may need to contribute half a month’s salary or more just to pass a test to prove themselves (not to mention that scores are only valid for two years). This, of course, does not include fees for those taking extramural courses to prepare for IELTS, which could take another stack of funds. The University of Cambridge has come to appreciate these other financial hurdles – having waived the £60 PhD application fee – but the £195 test requirements remain in place. We can only imagine how much of a barrier this is for talented candidates globally who simply do not have the financial means to take the required tests.

This topic in question is not unique to college admissions, however, as it extends to similar dilemmas in workplace assessments and immigration testing. The solution here is not to completely waive these requirements, but to be more critical of the values ​​reflected in these requirements and the constraints they may pose. If we are to take pride in creating an ever-growing multicultural community, it is essential to be more sensitive to barriers to access and to the needs of international communities.

We are therefore almost entirely dependent on advertising for funding and expect to have a few difficult months and years ahead.

Despite this situation, we will be looking for inventive ways to seek to serve our readership with digital content and of course in print!

Therefore, we ask our readers, if they wish, to donate from as little as £1, to help cover our running costs. Thank you very much, we hope you can help us!