The language of instruction in Tanzanian schools continues to be debated 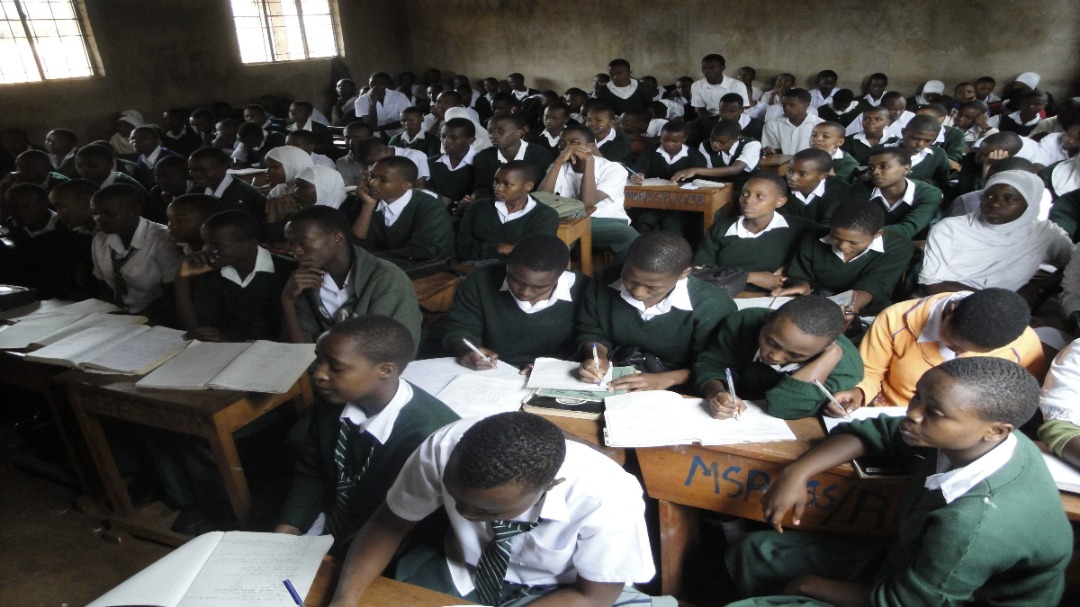 Dar es Salaam. Just yesterday, education stakeholders engaged in a heated debate over which language (Kiswahili or English) should be used for instruction in schools at a time when collecting opinions to improve quality of education is ongoing.

Experts are currently debating arguments that will lead to a lasting decision for which of the two languages ​​should be used in teaching at all levels of education, and yesterday’s conference became colorful on this aspect.

While a group led by Mwalimu Richard Mabala, Prof. Martha Qorro, Prof. Humphrey Moshi and Prof. Aldin Mutembei pointed to the use of Kiswahili for education, the view was strongly opposed by the MP for Ubungo, Professor Kitila Mkumbo, who advocated the use of English in education, pointing out that it was the biggest language used in the world.

Defending his argument during a debate on: “How can using Kiswahili as the language of instruction in secondary schools enhance critical thinking, innovation and African identity”, Professor Mkumbo said that the use of English and Kiswahili was better due to the importance of the language than denigrating one. “There is no scientific evidence that using your (Kiswahili) for education is the catalyst for economic growth in any particular country,” he said.

In his argument, he suggested that out of the top 10 economies in Africa, five use English as the language of instruction in schools.

He said that English has spread around the world, noting that in 1980, 20 countries used it as the language of instruction and now 47 nations do and of these two use it as their mother tongue. .

According to Professor Mkumbo, 143 countries around the world have made English a compulsory subject in their education policies.

He stressed the importance of Kiswahili and English being used in teaching to provide opportunities for understanding between students.

“In the current situation, we are lucky to have Kiswahili and English. The important thing is that the knowledge is available in both languages,” he noted.

Mwalimu Mabala, an ambassador for Kiswahili for many years, said that due to students being forced to use English, most secondary schools created a challenging environment instead of empowering children.

“In secondary schools, there is no conducive environment, but it is a punishment where a student is laughed at if he does not speak English and is forced to wear a certain disc in his neck so as not to not speak English,” he explained.

For Mwalimu Mabala, students must first understand what they are being taught and he believed that Kiswahili was the most widely used language in the country and would lead Tanzanian children to acquire knowledge instead of memorizing a foreign language.

He stressed that English should be taught as a subject but Kiswahili is the language of instruction. “The world needs three skills which are creativity, collaboration and critical thinking. To have all of this, you must be taught and learn in a language you understand.

A retired Kiswahili professor at the University of Dar es Salaam, Prof Martha Qorro said using Kiswahili as the language of instruction would not necessarily kill the use of English in the country.

“Teaching English and using English as a language of instruction are two different things, teaching it as a subject will broaden the scope of communication and needs,” she said.

She believes that because it will always be taught as a language, English will continue to exist and be understood, especially if given a good teaching environment. “Let’s focus on understanding our students and not just memorizing.