The Cambodian troupe returns to the stage 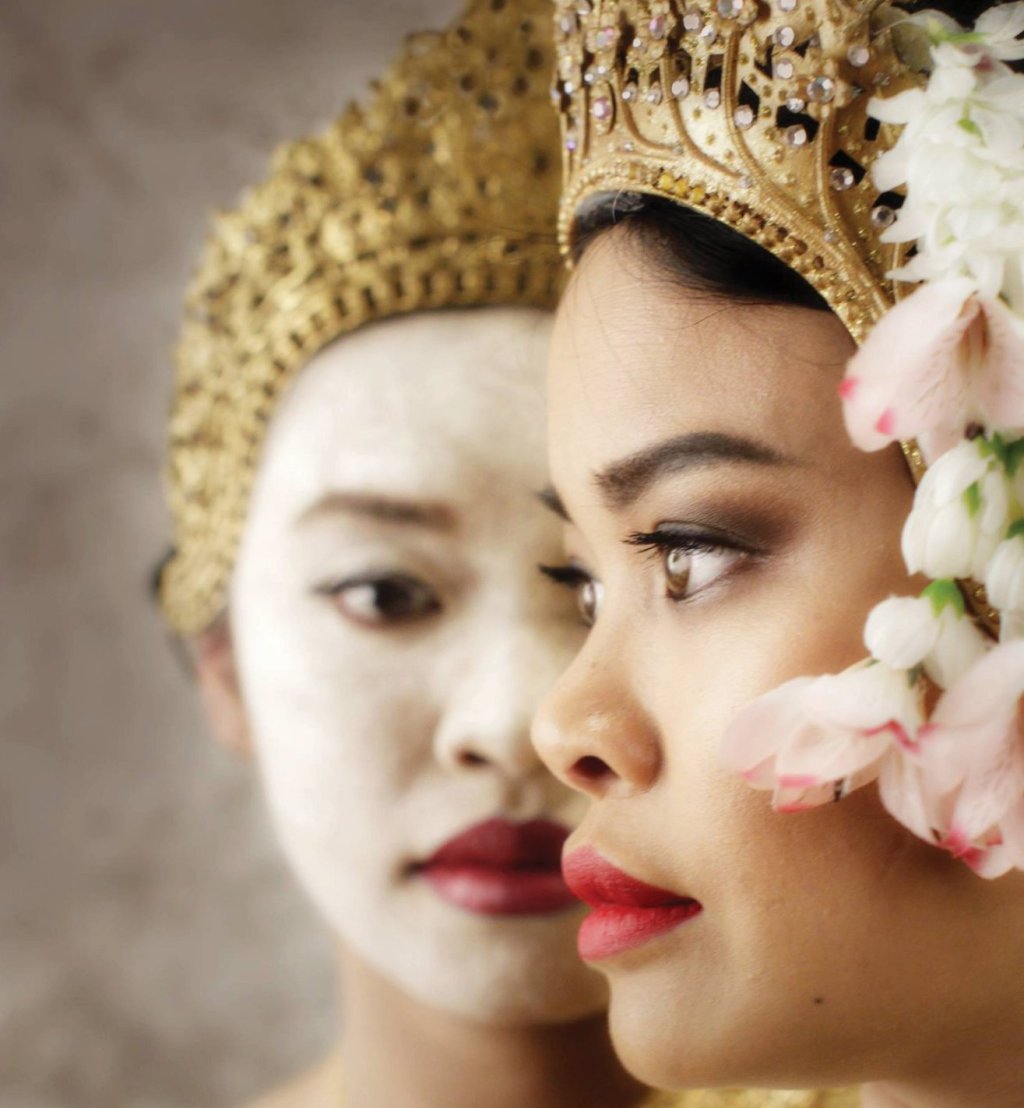 LOWELL – After a two-year hiatus due to the COVID-19 pandemic, during which a whole host of scheduled events were cancelled, the Angkor dance troupe will soon return to the stage for two performances as she is celebrating 35 years of traditional Cambodian arts in Lowell.

“The dancers were able to retain their skills during the pandemic because they stayed connected to each other,” Chiemruom said. “The troupe is like family, and they’ve worked informally with our founder, Tim Thou, and artistic project manager Chummeng Soun, who has been with the company for 20 years.”

The Angkor Dance Troupe was founded by Thou in 1986. It is a nationally recognized Cambodian traditional arts organization that seeks to connect communities through the arts.

“Our goal has always been to bring art as a means of healing for our community,” Chiemruom said. “What a wonderful way, after coming out of the pandemic, to bring these two incredible performances to the community.”

She said the dancers ranged in age from 10 to 50, with several hailing from when the organization was founded. The troupe’s work with young people is part of its mission to “preserve, promote and cherish Cambodian ancient and cultural arts and the Khmer language”.

The performances feature the work and expertise of Neakru Voan Savay, a master teacher and former principal dancer of the Khmer Royal Ballet, who hails from Paris, France. Her participation in the project was made possible through a cultural exchange program supported by the Clark Arts Institute of Williamstown.

Ahead of their appearance at Boarding House Park on Sunday, August 7, the dancers will perform at the institute as part of an ongoing exhibition “Rodin in the United States: Confronting the Modern.”

Rodin painted around 150 watercolors of the costumed dancers of the Royal Ballet of Cambodia after seeing them perform for the President of France in 1906.

Voan Savoy started dancing for the Khmer Royal Ballet when she was 12 years old. She was named principal dancer at the age of 15. she started and taught in a classical dance school.

“I am happy to present the centennial dance and the differences between the past and the present,” said Voan Savay via a translation from Chiemruom. “That way the next generation can learn to see the difference between the two.”

Chiemruom, who was named executive director in June, said working with the respected former ballerina was an honor.

“It is such a fortuitous moment for me to join this historic collaboration between the master instructor from Paris and the dance troupe from Angkor,” said Chiemruom.

Dancer and artistic director Phousita Huy explained what the premiere program means to her.

“The program is special because it’s the first of its kind in America. It was only seen in Cambodia,” Huy said. “We now have the opportunity to recreate and revive our old movements. At first I didn’t like it, but now I’m in love with the movements.

Chiemruom said news of the performances spread to the community.

“We’re getting a lot more interest, with more people trying,” she said.

The August 7 free performance will be at 6 p.m. at Boarding House Park, 40 French Street. For more information, visit AngkorDance.org.