The bilingualism bonus will not extend to the Aboriginal language 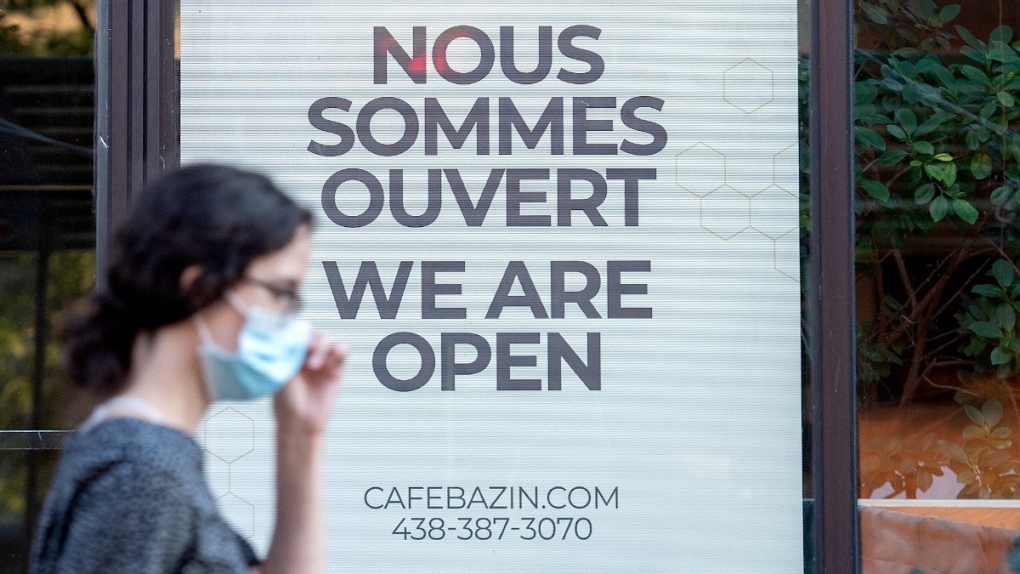 The federal Treasury Board says it has no plans to extend a bonus — now paid to employees who speak English and French — to those who know an Indigenous language.

The bilingualism bonus is an additional $800 that employees receive per year if they occupy a position designated as requiring language proficiency in English and French, Canada’s two official languages.

Expanding it to pay employees who speak an Indigenous language was among suggestions senior officials offered late last year as they discussed ways to address the language concerns of some Indigenous public servants.

Some details of these considerations were contained in a briefing note released to The Canadian Press under the federal freedom of information law.

The Public Service Alliance of Canada, a union representing more than 120,000 federal employees covered by Treasury Board, has proposed creating an Indigenous language allowance to introduce compensation for those who use one as part of their work.

National President Chris Aylward said the union has identified nearly 500 federal employees who speak an Indigenous language on the job.

“It’s a discriminatory practice,” he said in an interview. “When their co-workers are getting an allowance to speak a second language and these workers aren’t…how can this government justify that?”

“This is a very progressive and, in our view, very tangible way for the government to recognize the importance of Indigenous languages ​​in Canada…it’s a win-win situation.

Aylward said the union, which has been negotiating a new contract with the government for more than a year, is also proposing to raise the bilingualism bonus to $1,500 from the current $800, and wants to see the same compensation offered to speakers. of indigenous languages. .

“We strongly believe that Indigenous workers should be recognized for the language they speak.”

The bilingualism bonus aims to support the government’s commitment that public servants can work in the language of their choice, a measure required of federal institutions under the country’s official languages ​​law, said Alain Belle-Isle , spokesperson for the Treasury Board of Canada. Secretariat.

“Treasury Board does not intend to expand the scope of the bilingualism bonus to include Indigenous languages,” Belle-Isle said in a statement.

In a follow-up statement, a spokesperson for the office of Mona Fortier, the minister responsible for the Treasury Board, said he was committed to creating an inclusive public service and working with partners to remove barriers to employment and career advancement.

“We will never change the fundamental principle of bilingualism in the public service,” wrote Scott Bardsley, adding that more than 40% of federal jobs require proficiency in dual languages.

Preserving and promoting Indigenous languages ​​is one of the reconciliation promises that Prime Minister Justin Trudeau’s Liberal government has made a priority. In 2019, he passed legislation to help Indigenous communities revitalize languages ​​their members weren’t allowed to speak under government policies, like the one in place in the residential school system, which operated for over a decade. ‘a century.

Recently released census data from 2021 shows a slight drop in the number of people who reported being able to speak an Indigenous language.

Statistics Canada has also reported a drop in the percentage of people who say they speak French at home.

Lori Idlout, the NDP MP for Nunavut, who speaks Inuktitut, said she plans to try to persuade Treasury Board to change course.

The MP believes that federal employees who can speak an Indigenous language such as Inuktitut provide better service to Indigenous residents and should be entitled to the same benefits as their counterparts who speak English and French.

“Canada is built on Indigenous lands, on First Nations lands, Métis lands, Inuit lands and if reconciliation is to happen, this is one of the ways it has to happen…they have to be granted the same value as Bilingual English or French Federal Employees.”


This report from The Canadian Press was first published on August 23, 2022.