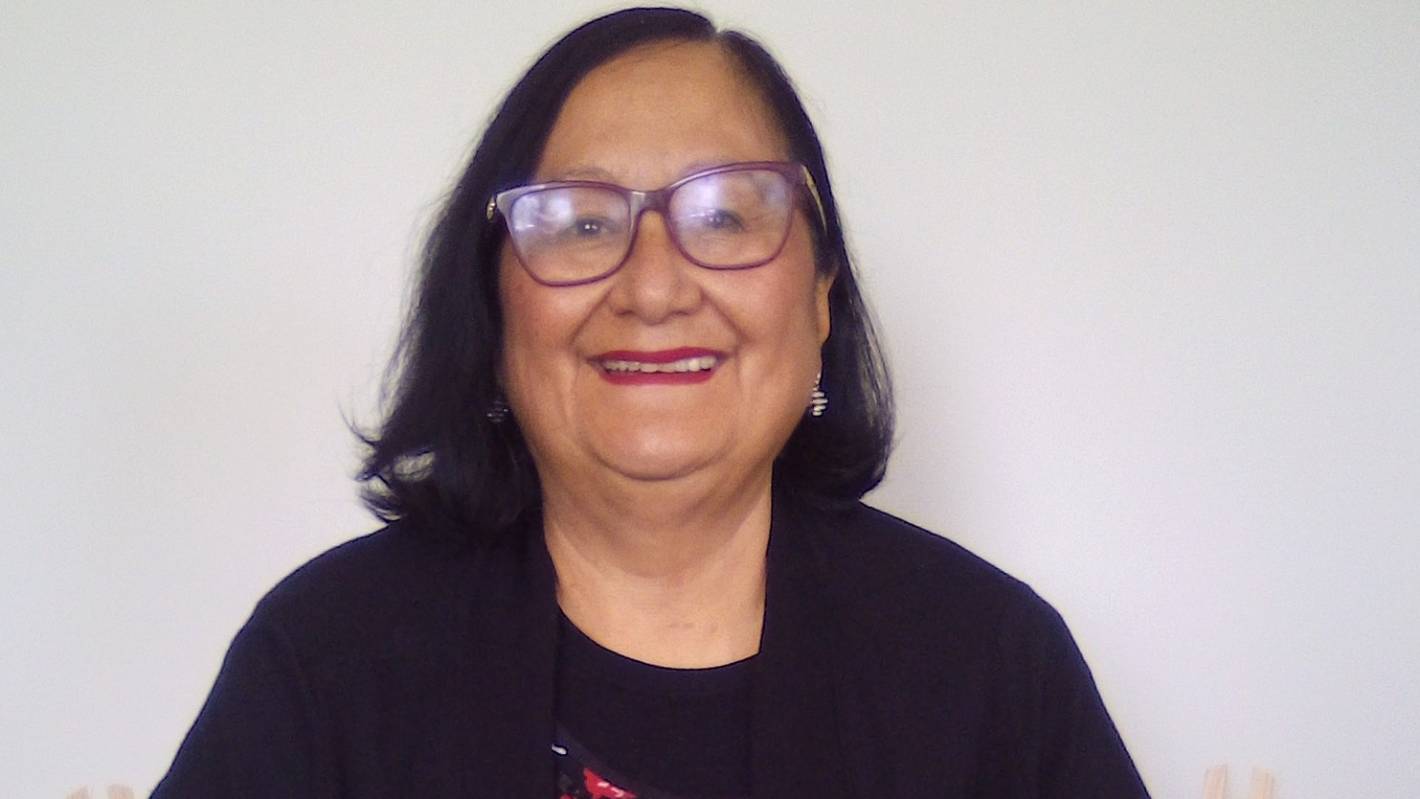 Every Monday evening, Charlotte Robinson makes the 1.5-hour round trip from her home in the former Tutira School, about 45 kilometers north of Napier, to attend a weekly te reo Māori class.

Robinson (Raukawa, Ngāti Huri, Ngāti Pikiao ki Te Arawa) is fluent in French, fluent in Bahasa Indonesian and even knows a fair amount of Arabic. During her journey to speak te reo Māori, she considers herself “just a learner”.

We first met in July last year when we sat next to each other at the back of the class.

It quickly became apparent that Robinson – herself a teacher at Tutira School – was the best note-taker in the class, with her colorful and well-annotated comments helping to break down sentence structures.

Born the eldest of eight children in Te Puke, her ancestry includes Norwegian whalers, an alleged descendant of Robert the Bruce and the daughter of a high-born Maori princess.

His mother came from a “somewhat English but mostly Maori background”, and while his grandparents on that side were fluent in te reo, his mother was of the generation where speaking it was discouraged. It was only more recently that she learned more about her father’s Maori heritage.

While vacationing with her maternal grandparents in Bay of Plenty, Robinson learned to understand the basics like puku (belly) and turituri (shhh), but admits she struggled to pronounce the place names.

She felt that some of her other siblings were more knowledgeable, adding that there was “a big difference in what we know, even in our family”.

In his final year of school, Robinson had a Maori teacher who was “very encouraging” and taught him waiata. It was also during her school years that Robinson learned French in which she often got better grades than her English papers.

After school, she spent nearly three decades in Australia where she picked up an accent and some Indonesian. “These are the same vowels as the Maori language,” she says, adding that there are even a few words that mean the same thing.

She then spent 11 years in the Middle East, where she also learned some Arabic.

Spending so much time abroad has limited her opportunities to learn te reo Māori but since last year she considers herself a ‘learner’.

“Now when I learn a language, I catch up. I know it in French, I know it in Indonesian, but what is it in Maori?”

Robinson has always been interested in Maori and joined the class after seeing her sister’s advertisement. She said their tutor Ngaire Hunt’s landing had been “fantastic” and had given her a “good base”.

More than a year later, with a break in between, she’s proud of the progress she’s made, but still feels like it’ll be another 10 years before she speaks perfectly.

She sometimes felt that she was already expected to be fluent because she is older and Maori – such as when she took her granddaughter to school and was asked if she wanted to run a reception.

“I said, ‘I can do it in French if you want? But you can teach me if you want.

With the five languages ​​– English, French, Indonesian, Maori, Arabic – it came down to practice.

She felt that native speakers of other languages ​​appreciate people who put in the effort and don’t care if you make mistakes.

With her grandchildren well on their own te reo Māori journeys, she was optimistic about the future of the language.

His message to fellow reo learners: “Keep an open mind, have fun and go at your own pace. Seize opportunities as they present themselves. »