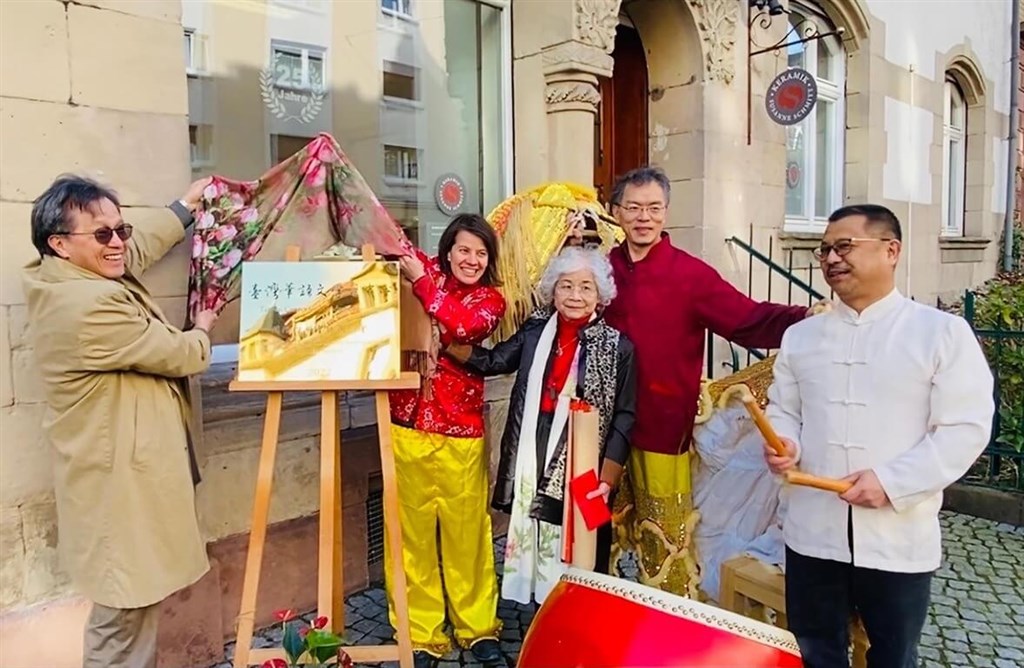 Berlin, Feb. 26 (CNA) Taiwan on Saturday opened a branch of the Taiwan Mandarin Learning Center in Heidelberg, Germany, which is the country’s second such facility, to teach Mandarin lessons to adults.

Established by the German branch of the Distinguished Citizens Society of ROC, an overseas Taiwanese group, the center will join the other branch in the city of Hamburg in promoting Mandarin, especially in central and southern Germany, the company said.

The Heidelberg school, which now has six teachers, gives Mandarin lessons to adults two days a week, he said.

During the opening ceremony, the director of the center, Yang Mei-fang (楊梅芳), also thanked the Overseas Community Affairs Council (OCAC) of Taiwan and the representative office of Taipei in Federal Republic of Germany for their help in setting up the centre.

As part of its plan to support and collaborate with overseas Mandarin schools, OCAC worked with various groups to open 18 such centers in the United States and Europe last year.

OCAC said it plans to open more centers in Europe this year, in countries including Austria, Ireland, Sweden and Hungary.

(By Lin Yu-li and Lee Hsin-Yin)