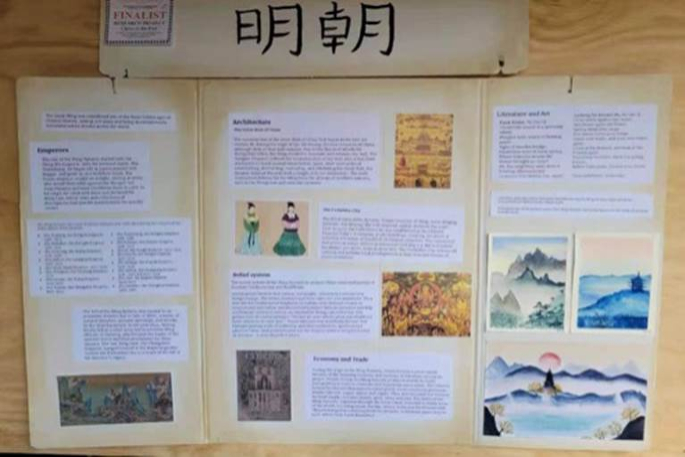 Scheduled for Thursday, September 22, the competitions are designed for students to learn more about China, Chinese culture and have a chance to win ‘book vouchers donated by local businesses’, according to the NZCFS spokesperson. , John Hodgson.

“There has never been a better time for New Zealand to develop a better understanding of China,” says John.

“According to former Prime Minister John Key, attitudes towards China have become ‘much more negative’.”

The New Zealand China Friendship Society organized the competitions into eight categories with awards and prizes sponsored by local businesses and individuals.

There are research projects, speeches in Chinese and English, and calligraphy competitions.

John says students of all skill sets can participate.

“Traditional Chinese stories told in English and speeches about China will be heard alongside speeches in Chinese from native speakers and non-native speakers in separate categories.

“Some students have been working for months on their research projects, which are set up the same way as science projects. The two categories of these projects are the China of yesterday and the China of today.

“Chengyu is a traditional Chinese expression of wisdom that typically uses only four characters. Students will choose a Chengyu and write it in Chinese characters with their own explanation of what Chengyu means and why they chose it. This is equally split between native speakers and non-native speakers.

John says the competitions are designed to “engage students” with China and Chinese culture.

“It will ultimately help them have a better understanding of China’s history and culture.

“We hope that many Grade 8 students in Tauranga will participate and that schools will be able to hold their own competitions with their finalists registered for the September 22 event.”

“The public, parents and supporters are invited to come and listen to the speeches, as well as to view the research projects and calligraphy.”