School language policies are criticized for the cost… 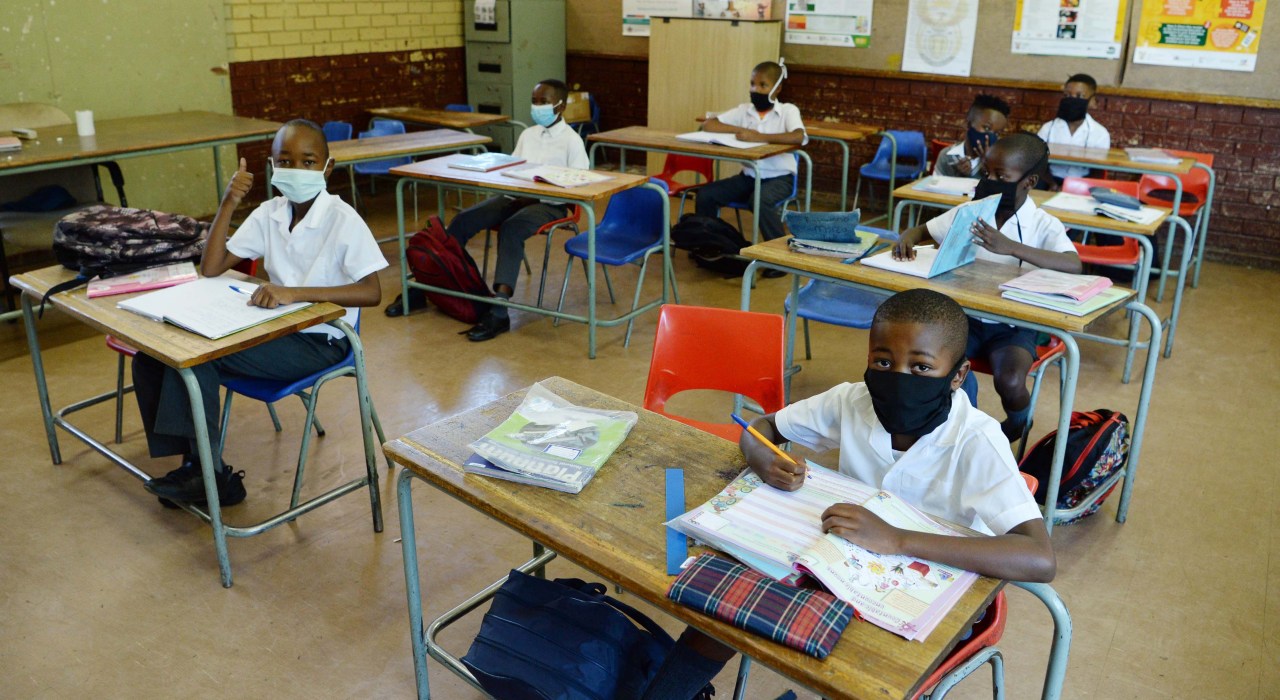 The Bela bill took five years to develop, with a draft presented to parliament in 2017.

It intends to reconcile SASA and EEA with changes in the educational landscape and improve the quality of basic education.

While the bill is a review of all laws governing basic education, it has drawn attention to the implications for language policies and the control the government will have over them. Currently, the control rests with the governing bodies of the school.

Unlike higher education, which has undergone two reviews and published its Language Policy Framework for Public Higher Education in 2020, this is the first time that the Department of Basic Education has reviewed the language policy in schools since the 1997 policy on language in education.

Catching up with higher education, the clauses of the Bela bill push for a multilingual approach, with public schools having more than one language of instruction.

What are the changes?

If the Bela bill is approved, it will give provincial department heads more control over language policies made by school governing bodies.

Governing bodies will be required to submit language policies for approval.

The bill will give final authority over language policies to provincial chiefs, with appeals handled by members of the provincial executive council.

Although the bill requires provincial leaders to consider the needs of wider communities when considering language policies, its implications are disputed.

One of these implications is that single-media Afrikaans schools will likely be tasked with becoming dual- or parallel-media.

According to DA spokeswoman Liza Albrecht, the bill’s implications are “an attack on the right to [the] school board to choose to educate learners in Afrikaans”.

This was “directly at odds with Basic Education Minister Angie Motshekga’s stated desire to extend mother tongue teaching to other indigenous languages”.

A DA petition against the bill garnered about 12,000 signatures.

The objections to the bill were “false, misleading and in fact false”, Department of Basic Education spokesman Elijah Mhlanga said.

“We have been looking at all areas of weaknesses and shortcomings since these laws were implemented,” he said, adding that the bill would not satisfy everyone.

“The goal [of the bill] is to strengthen governance and make improvements where the system has been deemed insufficient based on observations and criticisms from various stakeholders,” Mhlanga said.

Civil organizations and school governing bodies have not rejected the bill entirely, but have raised red flags about financial costs and feasibility.

According to Anthea Cereseto, CEO of the Board Foundation, it will be difficult to find enough qualified teachers. The foundation represents 760 public schools.

“There are teachers in the system in the schools who would not be able to teach non-language subjects in the adopted languages ​​additionally. That would mean employing double staff in some cases,” she said. “The classes would be separated according to the language of learning and the teaching groups. It would not help social cohesion.

The foundation supported “most” of the bill, but members were concerned about state control.

“The Ministry of Basic Education and the [provincial education departments] may pass laws to give effect to constitutional rights but must not expand their powers,” she said. “When there is too much prescription and limitation of the rights of school governing bodies, parents leave the public education system, usually weakening the system as they take their tuition elsewhere.”

Who should control the policies?

McKinney said she had sympathy for Afrikaans-speaking parents but the language would not be fully replaced.

The change would ensure that African children who do not speak Afrikaans would not be excluded from schools, she said.

McKinney is a member of Bua-lit, a language and literacy collective that promotes multilingual education to help children develop their first language and English proficiency.

Language policies must provide opportunities to learn African languages ​​in addition to English, but this means a trade-off. “Language policies should support the social, cultural and cognitive development of the child and strengthen social cohesion.”

Cereseto said that if other polyglot countries adopt a common language of learning and teaching, “they are able to retain the mother tongue throughout schooling. It is not possible [in our context].

Dr. Xolisa Guzula, facilitator of the new generation of academic professionals in multilingual and multiliterate education, challenged this thinking.

Submissions are currently being submitted to the Parliamentary Portfolio Committee, on Basic Education, with a deadline of June 15, 2022, DM168

This story first appeared in our weekly daily maverick 168 newspaper, which is available nationwide for R25.