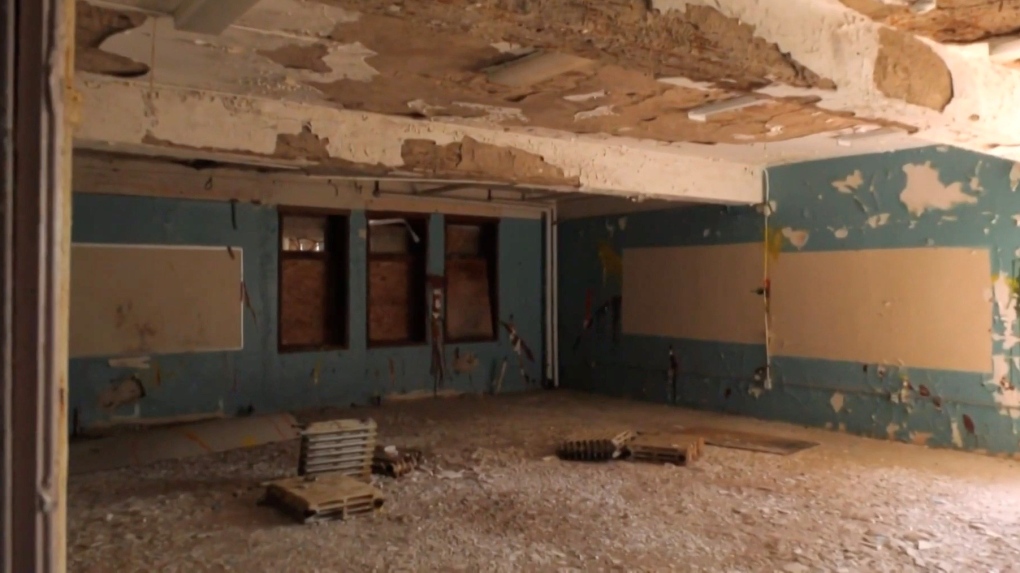 It has been 25 years since the last boarding school in Saskatchewan closed, but some are still on the mend.

Shingoose attended the school for nine years, between 1962 and 1971.

She remembers crying every September when she had to leave her parents and her northern community to go to public school.

“We knew we wouldn’t see them for a long time, and one of the biggest impacts on me was the separation from our parents,” Shingoose said.

“They were the ones who were left behind and alone – they had no dependent children.”

Shingoose said she and her siblings weren’t allowed to go home for the holidays and stayed in school for 10 months out of the year.

She said she suffered physical, emotional and sexual abuse at the Muscowequan Indian Residential School.

“I have hearing loss from the beatings, kicks and punches in the head during school. Just randomly we were getting hits on the head,” Shingoose told CTV News.

Shingoose said she would be punished for speaking her Saulteaux language.

“When I went there, I only spoke Saulteaux. And when I came out, I only knew English.

Federation of Sovereign Indian Nations (FSIN) Chief Bobby Cameron said the effects of residential schools do not just affect the students, but their children and grandchildren as well.

“There is a misperception that this happened centuries ago. We are still grappling with the legacy and intergenerational trauma. It’s quite recent,” Chief Cameron said.

“It’s something that will certainly not be forgotten.”

At least 35 unmarked graves have been discovered at the Muscowequan boarding school.

The building was saved from demolition and named a National Historic Site.

The school is located approximately 250 kilometers southeast of Saskatoon.