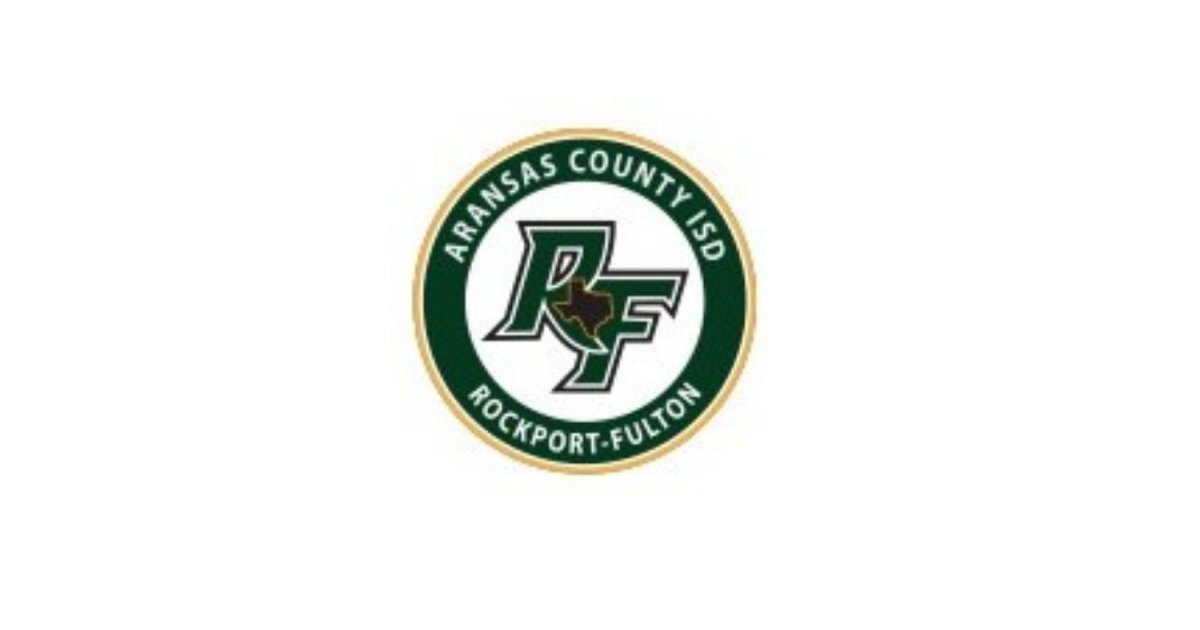 A Rockport-Fulton Middle School teacher has been placed on administrative leave after apparently using racial slurs and inappropriate language in front of students.

The incident allegedly happened during lunch, when a small group of students were gathered with the teacher.

The language was reportedly captured on video and the parents contacted the district administration after hearing the video.

“A conversation about Martin Luther King Jr. Day came up and the teacher asked my daughter’s friend to explain why the n-word offended her,” said Sarah Kelley, a parent at Rockport-Fulton Middleschool.

Kelly adds that the children informed their school counselor the same day because the conversation was spiraling out of control. Several parents have met with the principal of Rockport-Fulton Middle School.

“And they’re just trying to shove it under the rug like it’s the girls’ fault, and that’s what really upsets me. How is it the girls’ fault? They didn’t bring it up,” said said Rockport-Fulton parent Willie Simmons.

The district confirmed the teacher was on administrative leave pending further employment action, adding “it’s not who we are and we don’t condone the language that was used.” Nor is his language a reflection of the rest of our dedicated college staff. We want to assure parents and the community that such conduct will not be tolerated.

This is a developing story. Check back with KRISTV.com for more updates.