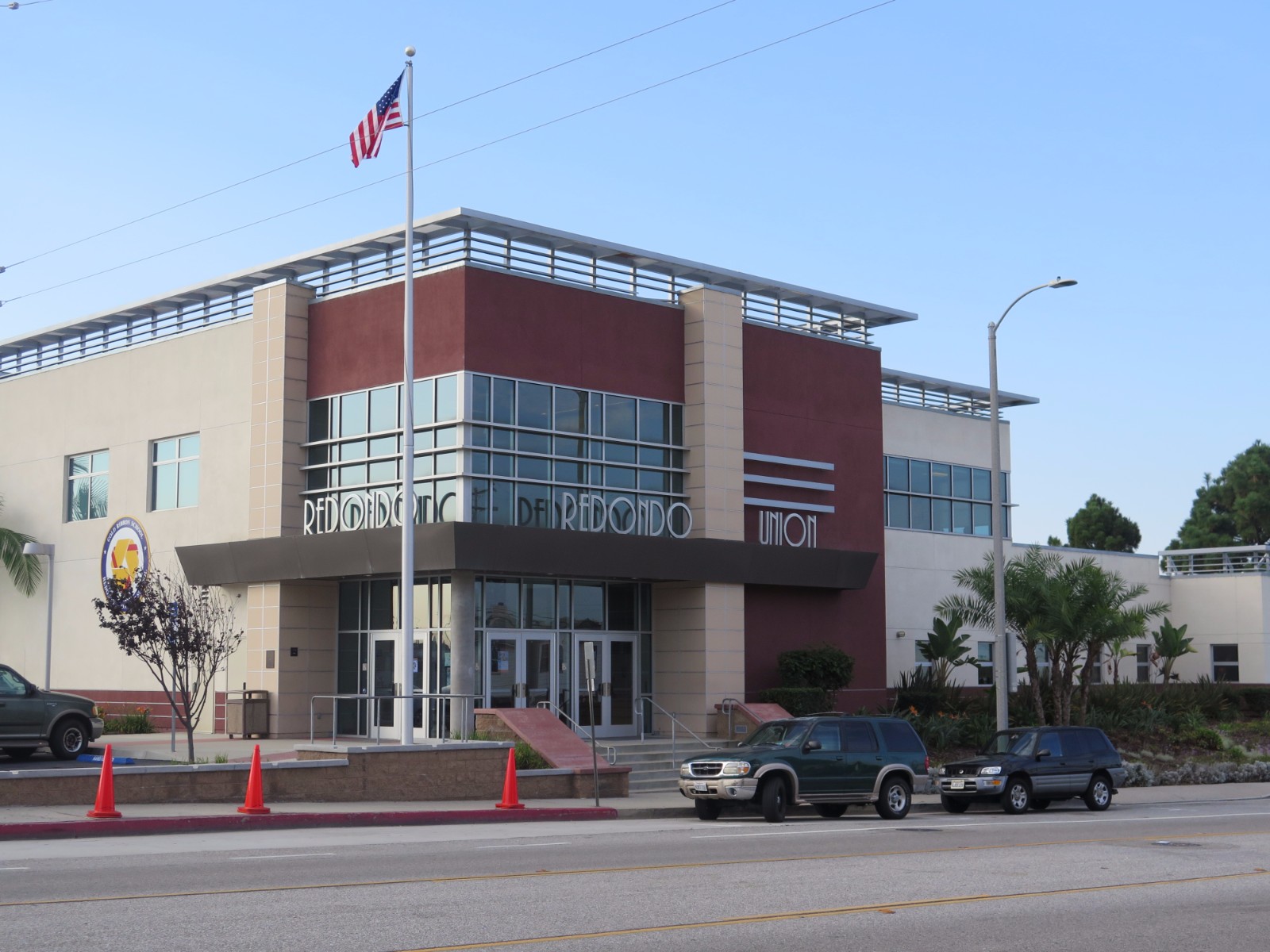 The Redondo Unified School District selected a math instructor at Parras Middle School as Teacher of the Year and honored other high-level staff for the 2021-22 school year.

Dr. Nicole Wesley, assistant superintendent, presented the awards at the May 24 school board meeting.

Casey Waddell was honored as District Teacher of the Year for her work at Parras Middle School. A teacher at Parras since 2013, she leads the math professional learning community, coaches intramural volleyball, and runs WEB – Where Everybody Belongs (which helps new and sixth graders).

Wesley said Waddell was instrumental in leading the math department toward mastery-based grading, as well as its “beyond” efforts during the pandemic to create social-emotional activities for Parras students. .

The Administrator of the Year award went to Ms. Theresa Van Dusen, Director of the Child Development Centers (CDC). Van Dusen started in 2008 as a CDC teacher and became principal in 2009. The program serves before and after school students in the district’s eight elementary schools.

Wesley credited Van Dusen with coming through the COVID-19 crisis to keep the CDC open for students and families. The CDC reopened just three months after the district was shut down by the pandemic on March 12, 2020.

The CDC’s Teacher of the Year is Ms. Courtney Bailey of the Jefferson Child Development Center. She has worked for the district since 2016.

The honor of Classified Employee of the Year went to Lila Echavarria.

“You know an employee is actively involved in a school when not everyone really knows what their job title is,” Wesley said. “Is Lila a Campus Supervisor, English Learner Coordinator, Student Council Assistant… Lila may be a teaching aid on paper, but she is everything to everyone at Adams… We wish we had Another 100 Lilacs in RBUSD.” Emergency room