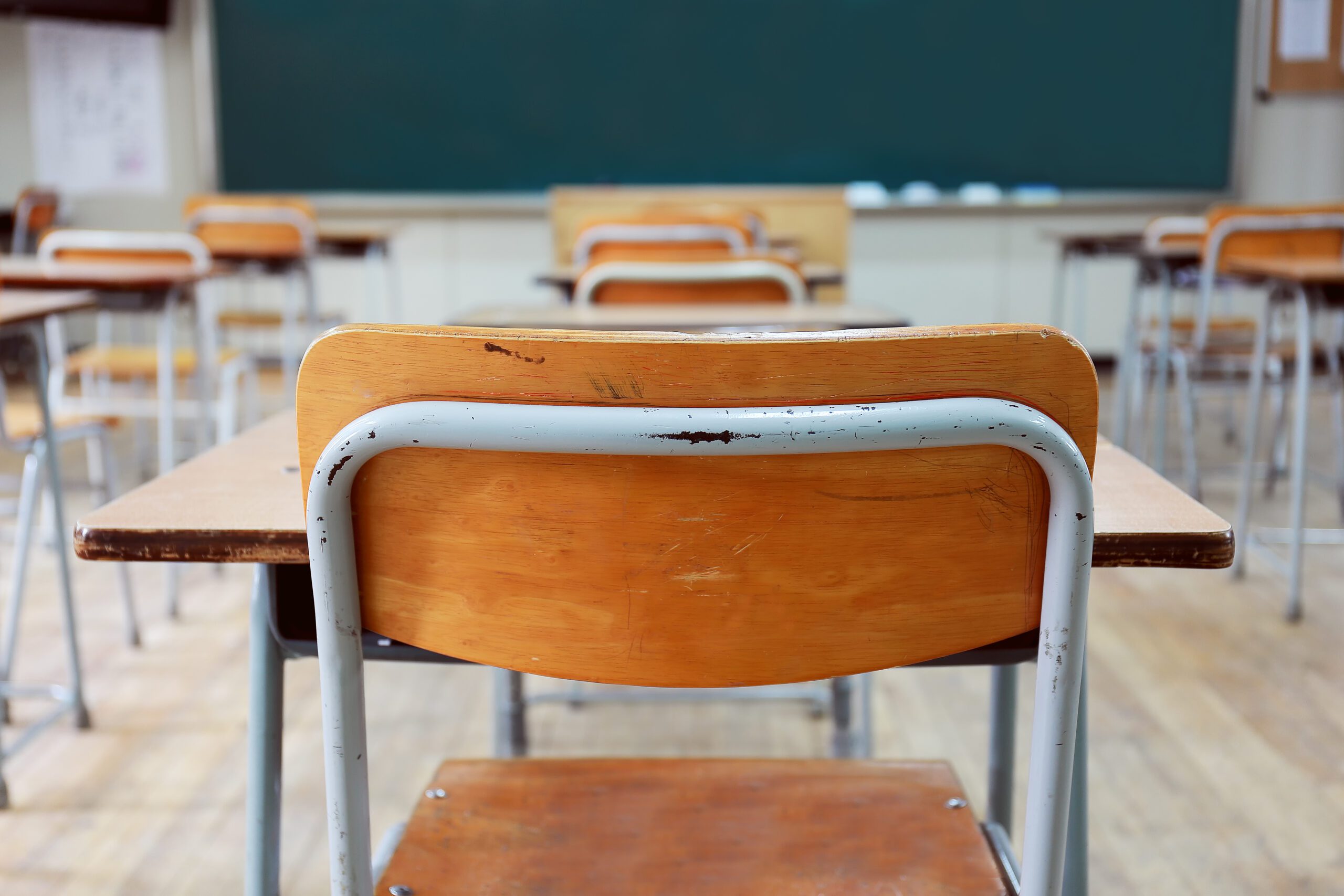 FAIRFIELD — “The redistricting is on the table” in a new plan proposal for correcting a racial imbalance at McKinley Elementary School.

On Tuesday evening, Acting Superintendent Stephen Tracy presented an updated version of the district’s plan to bring the McKinley Elementary School student population closer to the demographics of the district as a whole.

Currently, 56% of McKinley students are classified as minority, compared to 26% of students in the district as a whole.

In May, district officials met with the state Board of Education, which ordered Fairfield to update its plan to address the imbalance by September 8.

Tracy told the Fairfield Board of Education that action should be taken regardless of racial balance to address the uneven distribution of students across the district’s 11 elementary schools. Currently, five of the schools in the district have less than 75% capacity and five have more than 85% capacity. Overall, the district is expected to have 1,000 fewer students enrolled this fall than available spaces.

“It’s an issue that I believe the district will have to deal with in the next few years, regardless and outside of racial balance issues,” Tracy said. “How can we make the best use of our facilities? How to distribute the youth population responsibly?

Tracy said that although the percentage of minority students at Fairfield has risen from 17.5% to over 25% over the past 12 years, housing patterns have meant that minority students are concentrated in some schools like McKinley.

The district will likely need to bring in consultants to decide how best to redistrict, Tracy said, and the new superintendent may want to present the council with several plans to review. Tracy said he was unsure of the impact of hiring consultants on the district budget.

According to council member Nick Aysseh, the district was also considering a “pocket district” in the McKinley area – meaning children living in any new housing estates in that area would be sent to a school other than McKinley.

Previous attempts to reconfigure the district’s student demographics by creating a system for parents to “opt-in” or “opt-out” of McKinley, expanding the district’s Open Choice program, and allowing McKinley District students from enrolling in kindergarten to two other Fairfield schools and later attending those schools, did little to change the racial imbalance.

Aysseh said the board also met with an attorney to ask if there was a way they could pass a plan that didn’t comply with state law.

“Ultimately the answer is no,” Aysseh said.

According to Aysseh, the attorney told them that the state Board of Education could impose a financial penalty on the city for violating state law regarding racial imbalance. Given the extent of the racial imbalance in the district, he said, the attorney felt the outcome was unlikely to be in the council’s favor.

“We would spend a lot of city money on something that we really couldn’t earn,” Aysseh said.

“It will affect everyone”

Council member Jessica Gerber pointed out that the elementary school redistricting would also affect middle and high schools in the district.

“It’s no secret that the topic of redistricting is definitely one that’s going to cause a lot of distress and questions,” she said. “This is going to impact everyone in our city.”

Gerber said McKinley provides services that many students rely on, such as the after-school program run by the Boys and Girls Club. She wonders about the additional cost of having to provide these services in other schools.

Board member Carol Guernsey asked about the cost of redistributing across the school system of services currently only offered at McKinley.

Board member Jeff Peterson said he believes the district needs to start looking for gaps in areas such as instruction, academic support and school climate much sooner than the plan calls for. He said if the district waits until February to review the climate, the district won’t be able to implement the recommendations until the next budget cycle.

Tracy also offered a timeline for the district to consider creating an intra-district magnet school, either with an International Baccalaureate program or a dual-language program. He said the idea had been encouraged by the state Board of Education.

Tracy said that while a magnet school would do little to address racial imbalance, it would have other positive effects.

“I think it gives us the opportunity to create new programs, to make them appealing to families, to get families to think about sending their kids to a school they wouldn’t otherwise go to in their neighborhood.” , Tracy said.

Tracy suggested a two-year planning process for the magnet, with the school opening for enrollment in December 2024, and if there was enough interest, the first class enrolling in August 2025.

But several council members have expressed doubts about the district’s ability to implement an intra-district magnet school. Members also asked if it would be possible for the district to manage creating a magnet program and recutting at the same time. Others questioned the timing.

“We are going to move the kids to August 2024… and then say, well, you want to move again to 25-26? We intentionally build a double transition. What we know educationally is not good for children,” Jacobsen said.

Council Chairwoman Christine Vitale said an intra-district magnet school could prevent the district from sliding back into racial imbalance if housing patterns change after redistricting.

Aysseh added that an intra-district magnet could also provide other benefits to students, for example, if one or two schools offered bilingual education.

“There are areas we miss in the district that are outside of racial imbalance, including service to our non-English speaking students,” he said.

“You have to dig deep”

The plan also includes equity training workshops for district administrators and staff, which would take place during the winter and spring of 2023. Tracy said this proposal was triggered by a discussion with the District Council. education which emphasized the need to ensure that all schools in the district met the needs of students.

“In the District Improvement Plan, it addresses the notion that we have subgroups in Fairfield Public Schools who have not been provided with the same educational skills and opportunities that our White and Asian students have received. . And so we need to deepen our programming, our understanding, our own notions to be able to deliver the opportunities,” Digna Marte, district director of diversity, equity and inclusion, told the board.

Council members noted that they will engage members of the public through information sessions, both in-person and virtual, to be held this fall.

Aysseh, chair of the facilities committee, reiterated that from a facilities perspective, changes needed to be made regardless of the racial imbalance numbers.

“…I think about putting kids in a place where they can get the best educational value. Resolving the racial imbalance in this process is a wonderful thing if we can do it, and I think that’s our goal here,” he said.

The board is expected to vote on the proposed plan on Aug. 30.