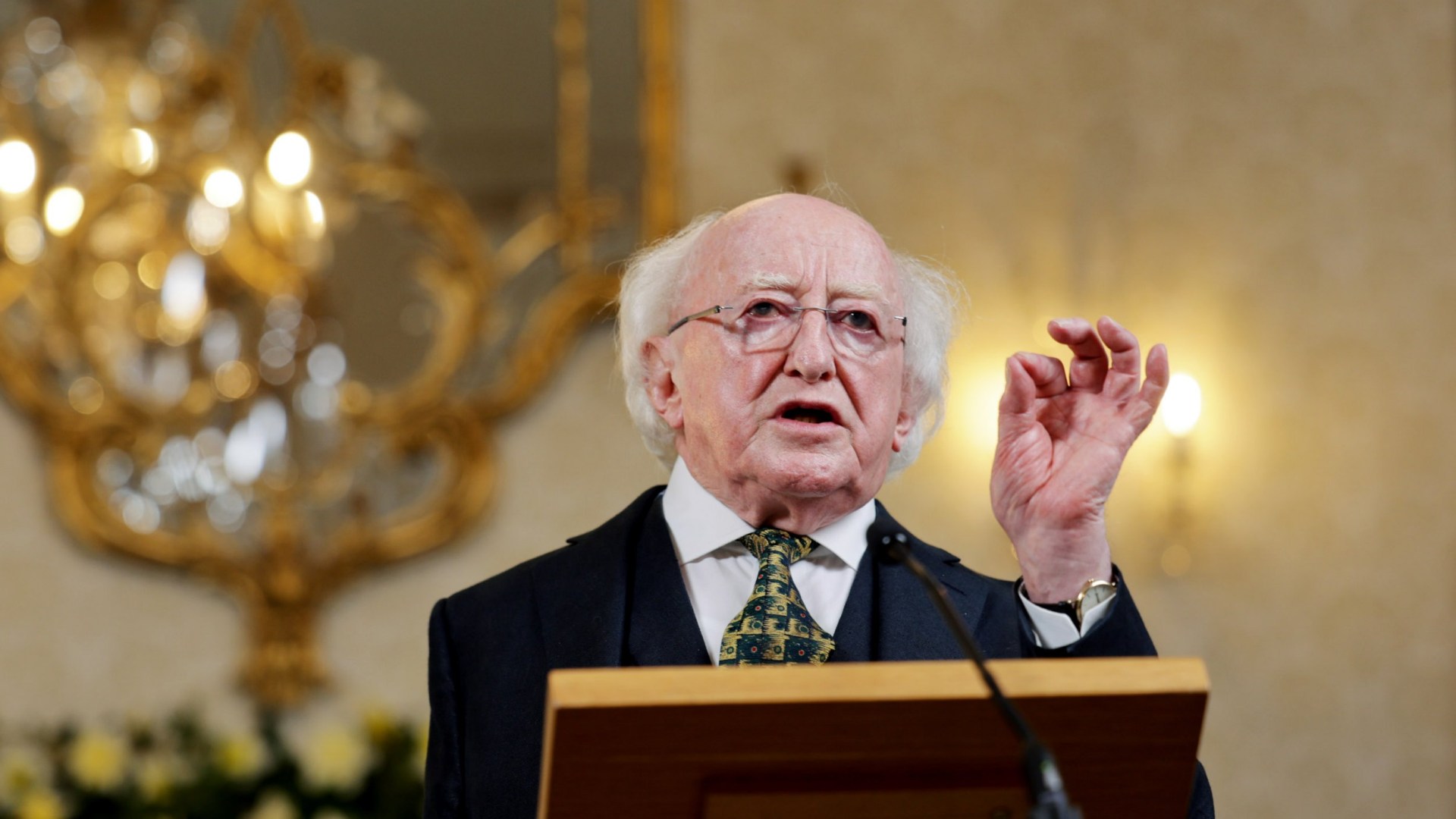 POLITICIANS across Ireland are signing up to learn a focal cúpla in line with legal changes to boost the use of the language by official bodies.

A bespoke course for local councilors, starting next month, has been booked and now a second is filling up.

The development follows an amendment to the Official Languages ​​Act, signed into law by President Michael D Higgins in December.

It aims to gradually increase the quality of the provision of public services in Irish.

Next month, Dublin-based Gaelchultúr, the world’s largest provider of Irish courses, will launch its “basic to intermediate” courses for elected officials.

After about twenty registrations for the five one-hour sessions, he offered a second course at the same time.

Sean Keating of Gaelchultúr said the course was introduced this year as an option for advisers.

He said that in terms of geography and party affiliation, “there has certainly been good demand across the board.”

He told the Irish Sun: “As long as there is demand we will continue.

“It’s a good thing to be able to provide.”

The rules state that members of the public have the right to request services and communications in Irish.

Course information says students will learn “relevant phrases in the Irish language that they can use when giving speeches or attending community events”.

Most read in The Irish Sun

One of the aims of the amendment is to ensure that 20% of new civil service recruits will be proficient in Irish by the end of 2030.

Mr Keating said the number of learners, especially those from various departments, “is increasing year by year”.

He said: “There is a general increase in interest in the language at all levels, not just individually but also professionally.

“That’s why we like to offer courses like the one for elected councilors and the one we have in telephone skills and customer service.”

He said the college is holding classes in different time zones to meet the growing demand for learning from people from other countries.

He added: “We will also be running a course which will teach Irish through German for people from German-speaking countries.

“So there is a resurgence of interest and perhaps a change in attitude towards the language in some cases, seeing its purpose and its place more than before.

“By all accounts, the future looks brighter.”

Meanwhile, the heightened interest comes as Irish-language film An Cailin Ciuin has been nominated by IFTA for an Oscar entry in the Best International Feature Film category.

The film is based on the book Foster by Claire Keegan.