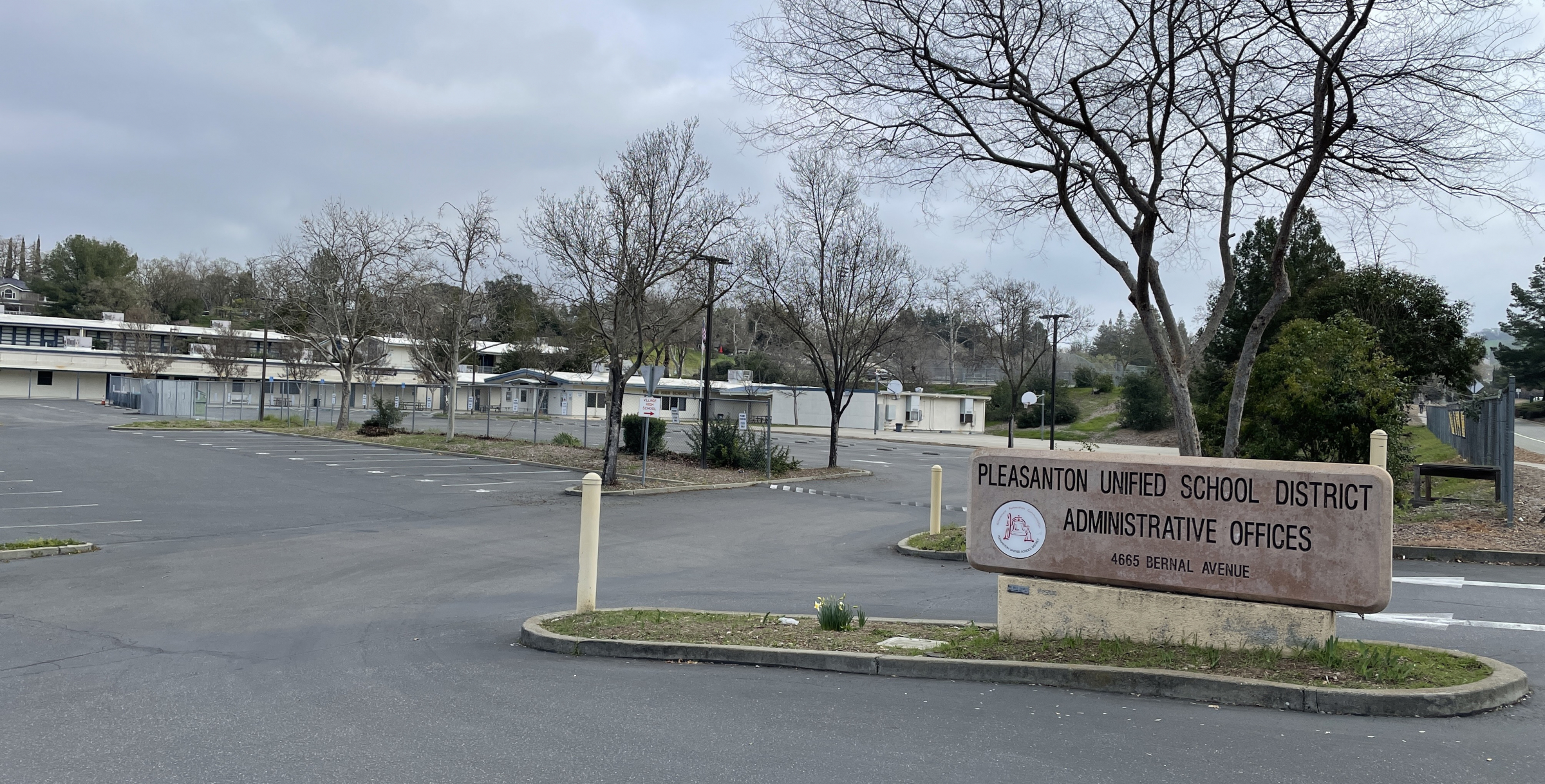 With the Pleasanton School Board unanimously adopting the new facility master plan at its regular meeting on June 23, the next big step for trustees is to order a school bond election in November – and push the measure through. .

Pleasanton Unified School District staff began the process of updating the facilities master plan in the spring of 2021. Since then, the district has partnered with LPA Design Studios, the primary consulting firm working on the master plan. The company spent months talking to stakeholders and conducting surveys with students, staff, community members and the school board to determine priorities to address in the district.

Some of the priorities that the master plan is supposed to address in stages will be deferred maintenance of things like bathrooms; modernization and new construction of classrooms; more funding for transitional kindergarten; restructuring of visual performing arts in secondary schools; cafeteria and air conditioning and heating equipment.

A key part of the fundraising strategy to complete the facilities projects is to take further bond action – up to $450 million – to Pleasanton voters in the upcoming general election.

A tier system will be in place to organize the order of items to focus on first. Tier 1 will prioritize funding for construction of gymnasiums and theaters at Amador Valley and Foothill High Schools, as well as new classrooms at Vintage Hills Elementary and new transitional kindergarten classrooms.

The master plan allocates approximately $203 million to Amador so that the music facilities can move to a new building to make way for three fitness and wrestling venues, as well as build new music facilities in tandem with the theater in school.

Foothill would also get an updated theater and sports hall that would be closer to the outdoor grounds. While the master plan assigns cost amounts in an effort to secure funding for these projects, that doesn’t mean these plans are set in stone, officials said.

But to fully fund the master plan, the district would have to pay $983 million. This is where a new bond metric comes in.

During the same June 23 meeting, board members considered the draft resolution ordering a November school bond election of up to $450 million. Confirmation of the final dollar amount is one of the remaining steps under consideration for the board.

According to staff, the plan will be to use $300 million of this bond to complete Tier 1 projects in the master plan. The remainder of Tier 2 projects receiving funding and being completed will depend on the bidding market and other Tier 1 project construction factors.

Board members reviewed the wording of the bond to ensure it aligned with their goals so that voters would be more likely to vote to approve the bond. Language has been developed by staff to include all key priorities in the master plan

If the bond resolution passes later this month, then it must be delivered to the office of the Alameda County Registrar of Electors and the Clerk of the County Board of Supervisors. The election for the bond will be consolidated with the statewide election to be held on November 8.

One of the main points of criticism the council had of the language of the bonds was the 75-word phrase that will be in the voter’s record as a description of what the bond will be about.

Board vice-chairman Steve Maher said he wanted to make it clear that while most of these master plan projects are new, it’s worth mentioning that some are continuations of work already in progress. course with the previous general obligation of $270 million from Measure I1 that voters passed in 2016.

“I don’t want people to think ‘oh my God, I thought we put in all this bond money to do this and now they’re asking again,'” Maher said. “I want them to realize that we have started and have made a lot of progress, but there is still work to be done in these areas.”

The district has already failed to pass a second measure bond after Measure I1, with Measure M’s $323 million bond falling short by 2.6% in the March 2020 primary election.

Maher, along with Board Chairman Mark Miller, agreed to add the word “continue,” which district staff will work on, as well as add more information to the voters’ record on new technological amenities that will be included in the master plan.

Deputy Superintendent Ahmad Sheikholeslami also provided the board with information on estimates of the average annual tax rate, top tax rate and total debt service on the bond.

He said the bond will use a tax rate of $55 per $100,000 of assessed value and that the bond program assumes a more conservative long-term growth rate of 4%.

The board approved its 2022-23 school budget plan, which calls for continuing to cut staff positions and moving to a more conservative overall budget due to inflation and economic challenges.

At a board meeting on June 9, Sheikholeslami said the staff layoffs were due to the district losing around 800 students from 2019 to 2021, which affected the district’s main form of income.

According to the budget, there will also be a deficit of $7.1 million in the expenditure budget. Sheikholeslami told the June 20 board meeting that the district will have sufficient funds to manage this deficit and meet the 3% requirement for a reserve fund.

During the meeting, staff were still waiting for Gov. Gavin Newsom to sign the state’s 2022-23 budget plan, which he did on Thursday. Under the approved $300 billion budget, base funding for the Local Control Funding Formula, the mechanism by which most public schools in the state are funded, will increase by $9 billion.