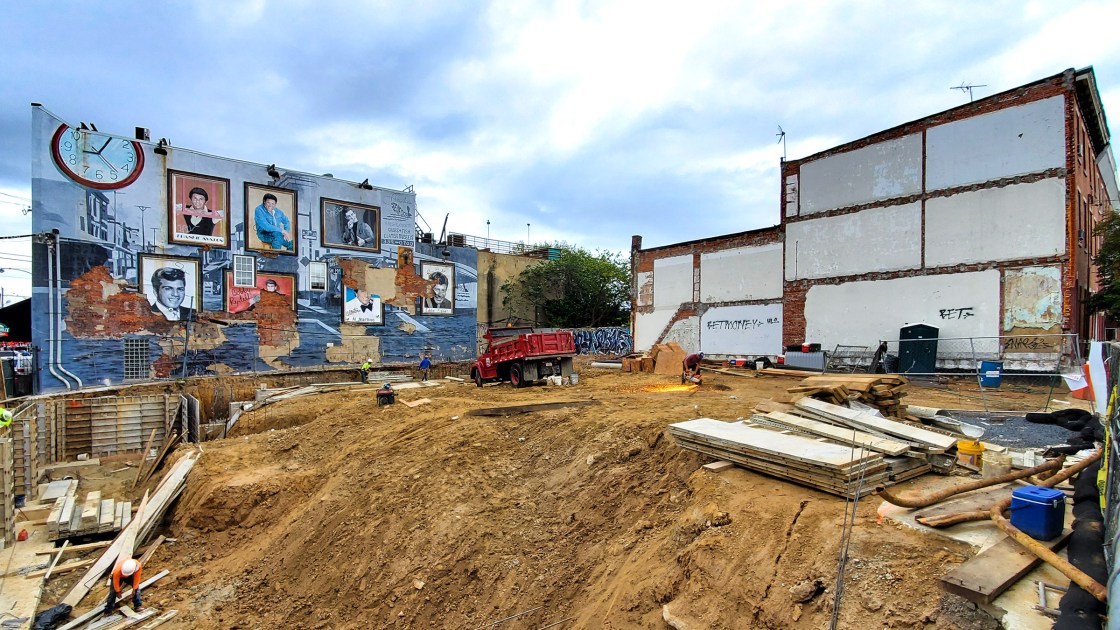 💌 Do you like Philly? Sign up for Billy Penn’s free newsletter to get everything you need to know about Philadelphia, every day.

On election night, a familiar result happened: The Philly charter change vote questions passed across the board.

The second most controversial issue involved changing the city’s Zoning Board of Adjustment. But despite pressure from some residents for voters to reject Question 1, only 29 percent of Philadelphians voted “no.”

Question #4 was the most unanimous, with just 10% of voters voting against the measure to enshrine the Fair Housing Commission in the Home Rule Charter.

The second and third questions specifically asked voters if they wanted gender-based references removed from the Self-Reliance Charter and its Education Supplement. The changes build on the 2019 vote to make language referencing city council members gender neutral in the charter – but instead cleanse the document of male-centric references throughout. entire document, such as “fireman” and “policeman”, as well as the masculine pronouns for mayor, school superintendent and other positions of power.

The zoning board question, which was seen as the most controversial ballot measure ahead of the election, asked voters if they wanted to see the five-member independent commission grow to seven members, all of whom would require City Council approval. . (Currently, the Mayor can appoint members without confirmation from Council.)

Due to the approval of the issue, there are now new “qualifications” for membership – meaning the council must have a planner, architect, solicitor with zoning experience, someone who has worked in the construction industry and at least two leaders of community organizations. .

The council unanimously passed the bill to get the question on the ballot, and some community activists support the measure because they like the idea of ​​giving neighborhoods a better chance to weigh in on issues of zoning.

But the issue has also raised concerns that changes could potentially slow the city’s development. The Kenney administration opposed the effort for this reason, and Mo Rushdy, the treasurer of the Building Industry Association of Philadelphia, expressed similar concerns.

Some urban activists have campaigned to get people to vote “no” with a vigor rarely seen on charter change issues. In their view, the move would simply add more bureaucracy to the picture and give more power to city council without addressing the city’s affordable housing situation.

The fourth question gave voters the option to make the Fair Housing Commission permanent. The board — which includes five mayor-appointed members who enforce Philadelphia’s fair housing rules — has existed since 1962, but so far, The city council could theoretically have dissolved it if it wanted to. But once it’s added to the Home Rule Charter, the process to get rid of it wouldn’t be so simple.