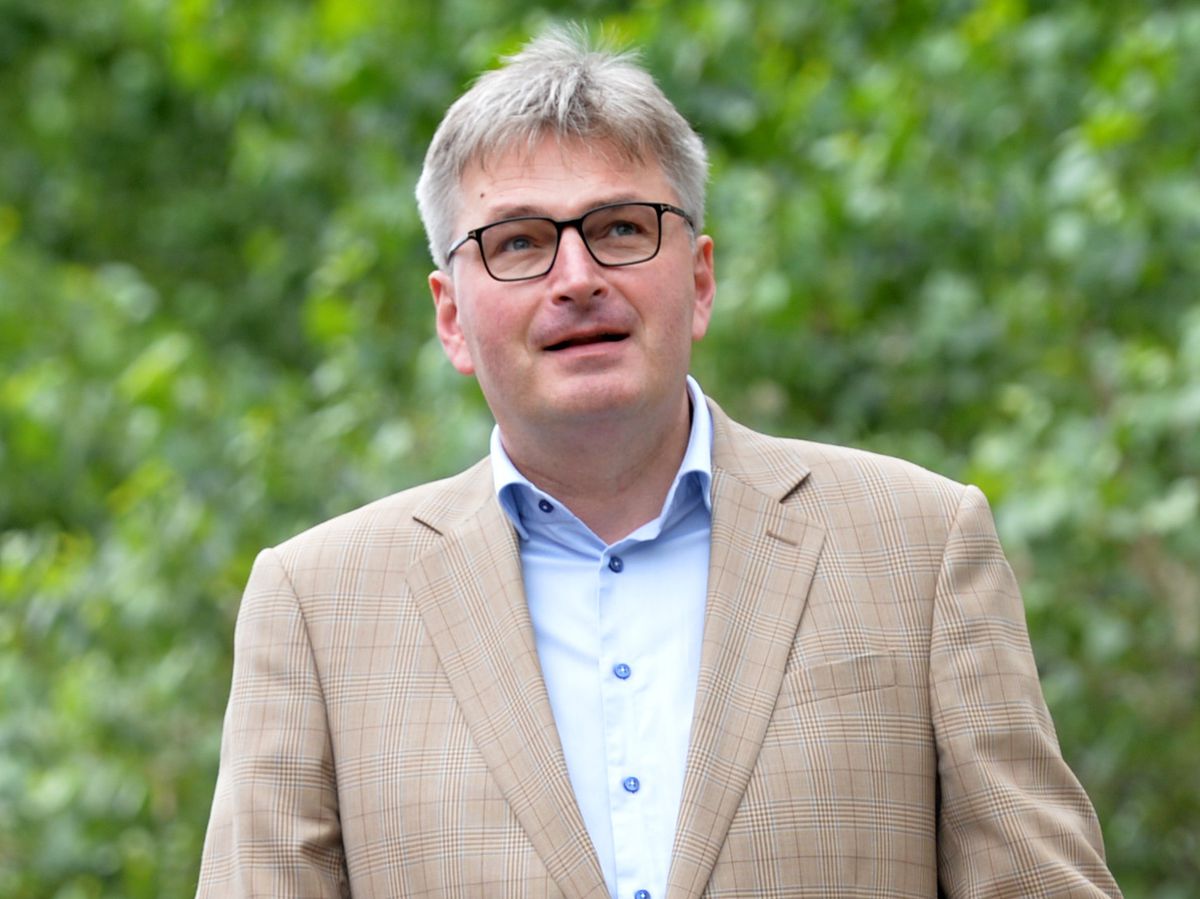 The clank of China at the Indian border at least shows that the old phrase “building bridges” is not always a good thing.

The celebrity effect, when the world focuses on the little problems and ignores the big ones, is at the heart of this excellent new movie, Don’t Look Up (Netflix). Two scientists (Leonardo DiCaprio and Jennifer Lawrence) detect a massive comet heading straight for Earth. But the US president is focused on her re-election, and the American public is more interested in a sex scandal. Finally, scientists get a brief slot on a morning talk show. As they prepare to tell audiences the world is about to be destroyed, the TV presenter urges them, “Keep it light, keep it fun.” Perfect.

That’s right, the plot of the film has a female president (Meryl Streep). As we all know, the American public has a long and noble history of electing women to the presidency. But only in the movies.

Penitent’s stool. I managed to get the wrong name a few days ago. The author of a new book, How Civil Wars Start: And How to Stop Them is Barbara Walter, not Barbara Walters.

Of all the criticisms leveled at Tory MPs lately, the pillorying of Shrewsbury and Atcham MP Daniel Kawczynski seems the most unfair. He did not renovate an apartment at the expense of the state, nor build an ornamental duck house, but improved himself.

The Warsaw-born MP, now chairman of the All-Party Group for Poland in Westminster, speaks Polish but struggles to read and write it. Improving one’s Polish seems a perfectly reasonable use of public money, even if the total sum, over £ 18,000, seems like a lot. I would like to think the member went around wisely and haggled before he paid, perhaps using that most useful Polish phrase: ‘To trochę strome, kolego. (It’s a bit steep, mate).

The Met Office predicts “stronger winds” later this month. Improved with what? Perfume?