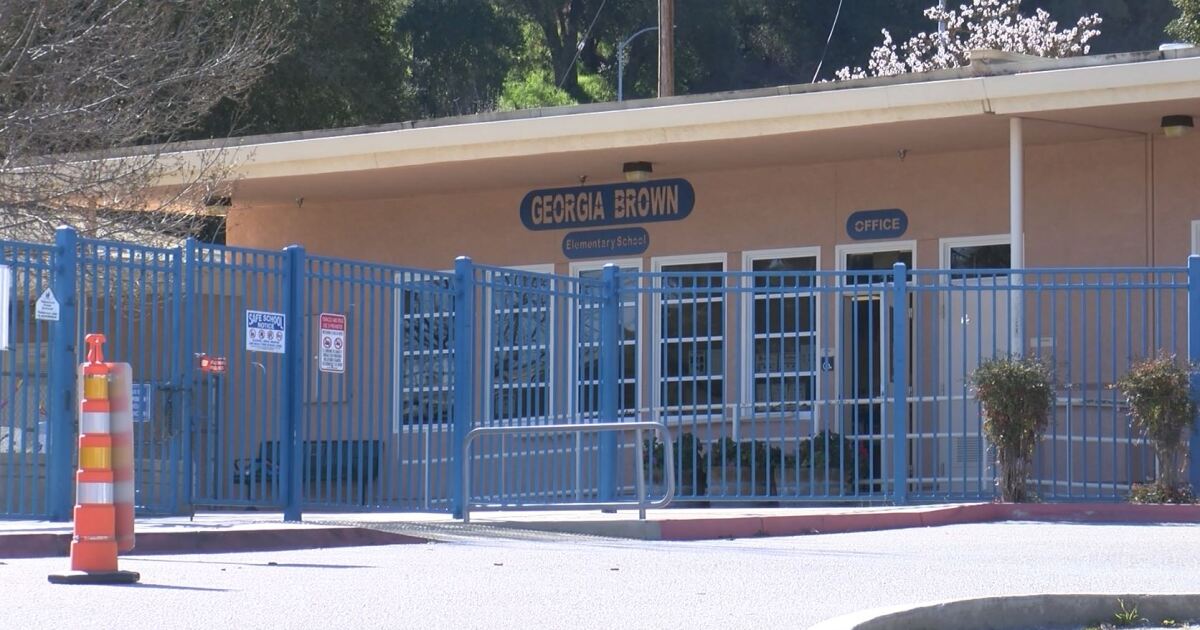 Big changes are on the horizon for a few elementary schools in Paso Robles following a recent school board meeting.

“We accomplished that, so that was a huge win,” said Yessenia Echevarria, community organizer/co-founder of Paso People’s Action.

At the February 8 meeting, the Paso Robles Unified School District Board of Trustees determined the fate of the dual-immersion Spanish-language Magnet program: keep it open and later renovate the school.

“We think there’s an urgent need in that end of town to have its own neighborhood school there,” said Christopher Arend, chairman of the Paso Robles Unified School District Board of Trustees.

Construction is nearing completion on Glen Speck, funded by Measure M funds. During construction, students have been in laptops.

“The language of Measure M was that these kids get a whole new school and can go back to it,” Echevarria said. “This language has not been honored, so these families feel disenfranchised. These families feel neither heard nor seen.

The board says the exchange is because it will better match the number of people enrolled at each with a capacity of 650 at future double immersion and a reduced capacity of around 400 at the other campus out of 36.and Street.

“And save money by not building such a big campus and dedicating that campus to really serving the neighborhood on that end of town,” Arend concluded.

This subject should be discussed again at the next meeting of the board of directors on February 22.

Paso People’s Action has also filed several complaints with the Civil Rights Office regarding the possible closure of Georgia Brown.