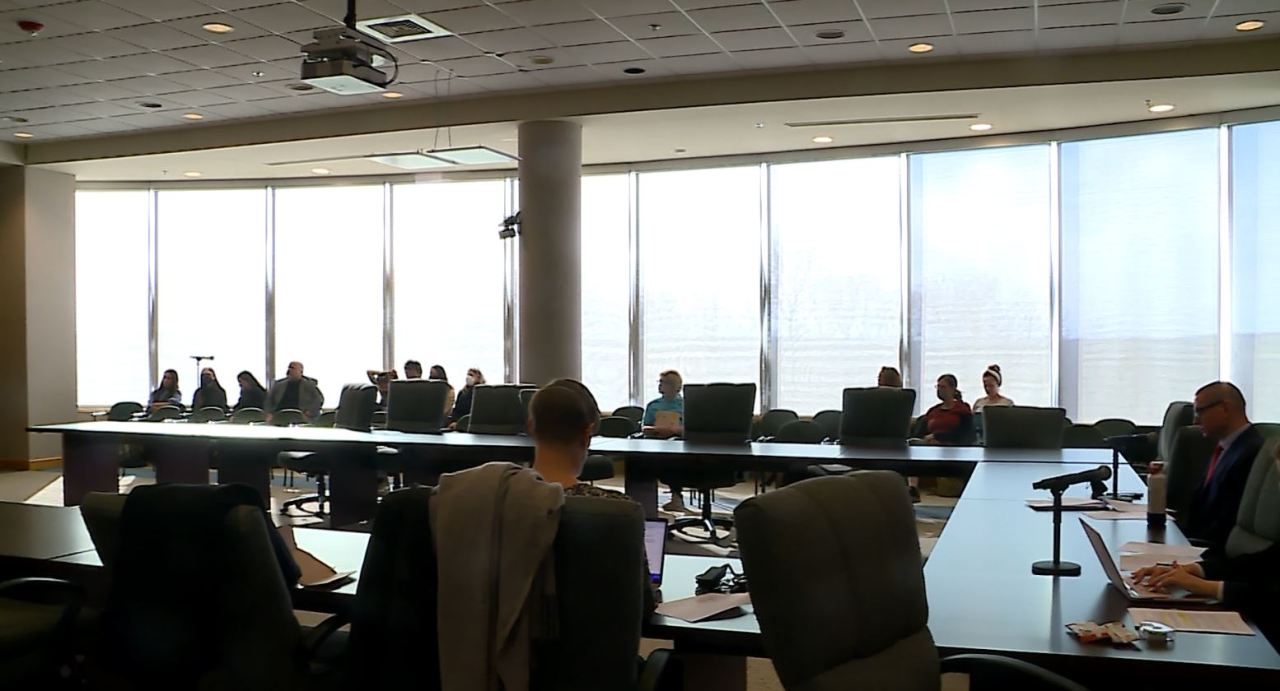 WARWICK, RI (WPRI) — Parents and educators argued on behalf of Rhode Island students Tuesday in the first of several hearings regarding proposed changes to the state’s high school graduation requirements.

What you need to know about Rotary’s new graduation requirements

But some believe this change could actually hurt students in the long run.

“For my two youngest daughters, if it weren’t for their ability in high school to spend several years in music and graphic design classes, their daily attendance and positive attitude would have been much more difficult,” David Neves of said. the RI Music Education Association.

In developing the proposal, this state considered admission requirements for the University of Rhode Island and Rhode Island College.

The proposal includes students taking at least two world language courses in order to graduate, plus another college preparation course on top of that.

While these changes can help a student down a specific path, one parent says it can also hinder others who will have fewer electives to choose from.

Michele Landrie said her daughter took several music lessons in high school and is now majoring in geology and oceanography at URI.

“She assured me that spending so much time on music was not a waste, because learning music was like learning a new language,” Landrie said of her daughter. “It fostered good work habits, good study habits and work ethic, and she made lifelong friends.”

The proposal was adopted by the RI Council on Elementary and Secondary Education in February, but changes may be made based on public feedback.

Six more hearings are scheduled for those wishing to speak on the new requirements:

Those unable to attend any of the meetings are encouraged to submit a written comment to Olivia Smith at [email protected] by May 3.