OPINION: Dear Prime Minister Legault, “English is not a colonial language that we wish to adopt” 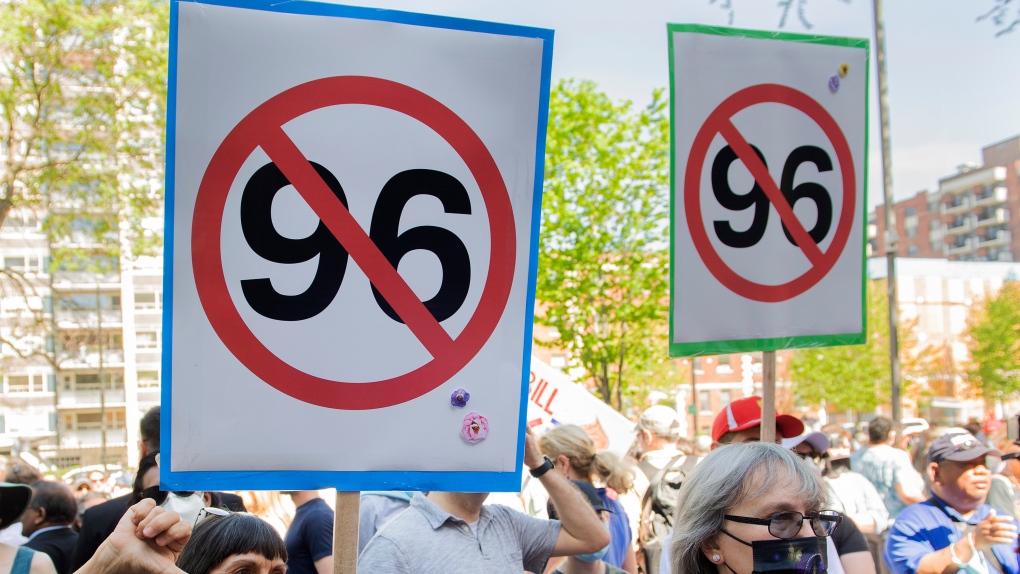 The debate surrounding Bill 96, as it is currently publicized, distorts the demands of the Aboriginal communities. English is not a colonial language that we wish to adopt. Indigenous languages ​​are the languages ​​we want to speak, pass on, revitalize, nurture and strengthen.

Under the James Bay and Northern Quebec Agreement (1975), the language of instruction in Nunavik is Inuktitut; French and English are taught as second languages. Inuktitut is a language spoken by 98% of the population in the 14 villages of Nunavik, and it is the language spoken at home in 85.7% of family households (Nunivaat, Nunavik in figures 2020 and Statistics Canada, 2016 ). These communities are small. They are isolated: linguistically, they have little exposure to daily life in a second language, and geographically, they are only accessible by air or sea.

The obstacles and barriers to student success in Nunavik are multiple and systemic. To pursue college or university studies, residents of Nunavik must leave the territory. In their current state, the telecommunications infrastructures of Nunavik do not allow the pursuit of post-secondary studies at a distance. This problematic situation is well documented. Moreover, it is also clear that access measures such as those recently announced by the Canadian government cannot be applied in Nunavik (high-speed Internet plans at $20/month for low-income families and the elderly).

Currently, the average graduation rate for high school students in Nunavik is 23%. Only 3.5% of the Inuit population has a college diploma. At the university level, 1.2% of the population holds a certificate and 0.8% a bachelor’s degree (Nunivaat, Nunavik in Figures 2020 and Quebec Ministry of Education).

For Inuit students in Nunavik, going to college IS ALREADY a second-language course, whether in an English or French CEGEP. In reality, Bill 96 will only create two separate college systems, with different requirements for each. Adding additional requirements for obtaining a college diploma for Nunavik Inuit who have chosen to pursue their college studies in English is not acceptable.

On September 30, Canada celebrated the first National Day for Truth and Reconciliation. A few weeks ago, Canada launched the United Nations Decade of Indigenous Languages ​​in Ottawa. On June 21, 2021, the United Nations Declaration on the Rights of Indigenous Peoples Act came into force in Canada. This legislation, which advances the implementation of the Declaration, is an important step in renewing the Government of Canada’s (and the provinces’) relationship with Indigenous peoples.

In this context, it seems to us that Bill 96 should be an opportunity to strengthen Aboriginal languages, and not to relegate them to the background, or to treat them as a threat to the survival of the French language in Quebec. We intend to resist any change that would set back the possibility for the Inuit of Nunavik to participate fully in Quebec society while practicing the Inuit culture and language as it has been transmitted to them for thousands of years on the Arctic territory. in Quebec. We are at the crossroads. Any gesture demonstrating a sincere desire on the part of your government to engage in a real dialogue with the Inuit and the First Nations of Quebec would be significant.


Sarah Aloupa is president of Kativik Ilisarniliriniq, the school board of Kativik, a region in northern Quebec.