Op-Ed: Why I’m Helping Save Native Languages ​​in California 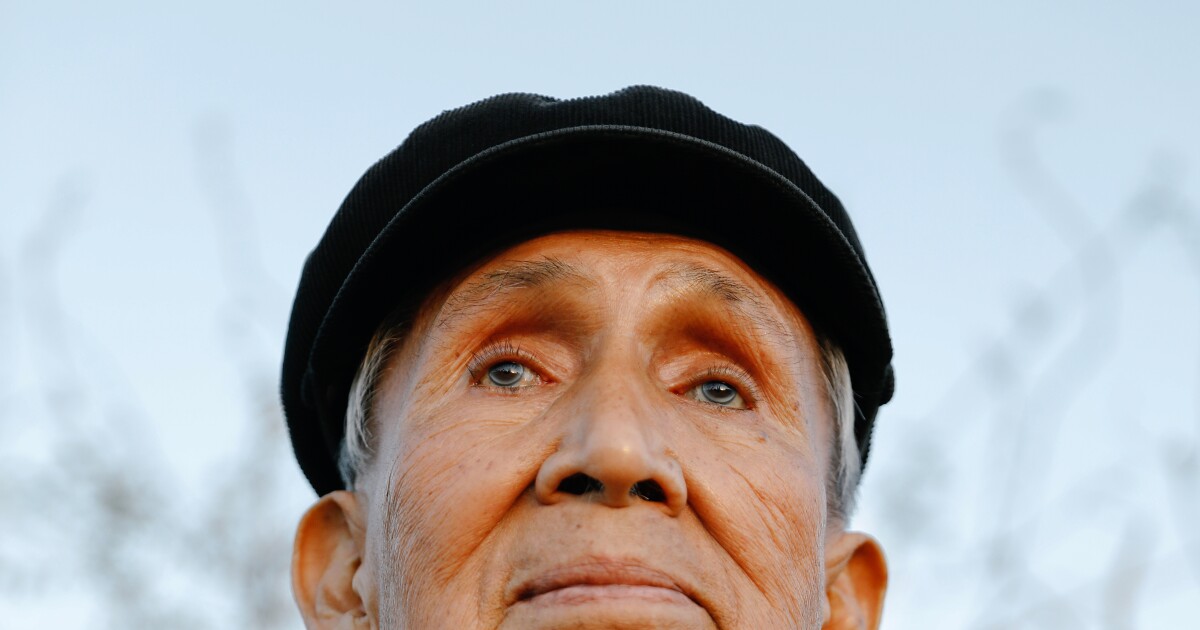 The origin of my fascination with indigenous languages ​​goes back to a Finnish rock band that my brother listened to called HIM. When I, at 12, heard them being interviewed in Finnish, I found their speech strangely captivating. With a quick Google search, I came across a few basic phrases, and had fun trying to say them.

My journey from there to working to preserve Indigenous languages ​​a decade later is simpler than you might think.

Learning languages, I discovered, could get me out of my teenage depression. I found comfort and joy in high school asking my Armenian algebra teacher or my Dutch geometry teacher how to say certain words in their respective languages. In my second year of high school, I tried to learn about 10 languages ​​at once.

Yet I managed to graduate from high school in Riverside without ever learning the native dialects spoken in the area. Friends told me.

Since then, I’ve learned that at least 100 native languages ​​are spoken in California, making the state one of the most linguistically diverse regions in the world. And each of these languages ​​is threatened with extinction, a discouraging fact that has raised my curiosity about them.

In 2017, I sought out the Dorothy Ramon Learning Center in Banning, which promotes Indigenous culture, and met a teacher who became my mentor, Ernest Siva. He is considered the last fluent speaker of Serrano, spoken by the tribe of the same name who lived in the San Bernardino Mountains and other parts of Southern California.

Thanks to him, I became closer to the Serrano language and passionate about learning and preserving indigenous languages. This includes a keen interest in Gabrielino – the first language of Los Angeles – spoken by the Gabrielino-Tongva. Its extinction was hastened by the cruelty of the missionary system, primarily through genocide and a system of boarding schools that punished children for speaking native languages.

John Peabody Harrington, linguist and anthropologist, spent 50 years criss-crossing California and the West, documenting Gabrielino and other native languages ​​before they died out. When he died in 1961, he left behind a treasure trove of hard-to-decipher notes that were used to help unlock Indigenous languages. I studied his work to deduce the similarities between Serrano and Gabrielino.

Even though I’m a math major at Cal State San Bernardino, I seem to have a natural affinity for native languages. English was mostly spoken at home while growing up in Riverside, but I heard Spanish throughout my life from my grandparents and great-grandparents.

After many people noticed that the languages ​​were disappearing with the older generation of speakers, a language revitalization movement began in California about 30 years ago. Many tribal groups are also trying to preserve their languages, and more and more people are showing enthusiasm for the awakening of indigenous languages. It makes me confident that many of California’s lost languages ​​will be spoken again.

About 10 years ago, the Chukchansi of the Central Valley pledged $1 million to the state of Fresno to help preserve their language, an effort that included creating a dictionary. Around the same time, Cal State Marcos received a gift from the Pauma Band of Luiseño Indians in northern San Diego County which was used to create a video game to help Pauma youth learn Luiseño.

Every effort, no matter how small, helps resuscitate our state’s linguistic history.

For three years I worked to preserve Serrano, teaching children from preschool to adults. It is often difficult to make the language interesting for the younger generation, in part because many of the sounds needed to speak Serrano are difficult for English speakers to reproduce.

My main goal is for my students to realize how important learning a mother tongue is for their identity, how it can connect them to their past. And maybe some of them will be inspired to join me in the language revitalization movement. My lifelong fascination with languages ​​helped me grow into an adult. It remains one of my main coping mechanisms for my chronic depression. Focusing on grammar and vocabulary that is foreign to me takes me to where the language is spoken.

My quest also brought me closer to a great-grandfather I never knew, Carmen Cisneros, who was descended from the Mixtecs, an indigenous Mexican group. He died in 1954, more than 50 years after leaving his country to come to California with his wife, Dolores. He also left behind his tongue.

When his older brother died in 1915 after being hit by a train in Indio, my great-grandfather stopped speaking his native language. And since Dolores only spoke Spanish, her language ended up slipping away from her.

One day, I hope to recover the language that my great-grandfather spoke.

Mark Araujo-Levinson is a language preservation specialist in the Morongo Department of Cultural Heritage and a senior at Cal State San Bernardino.