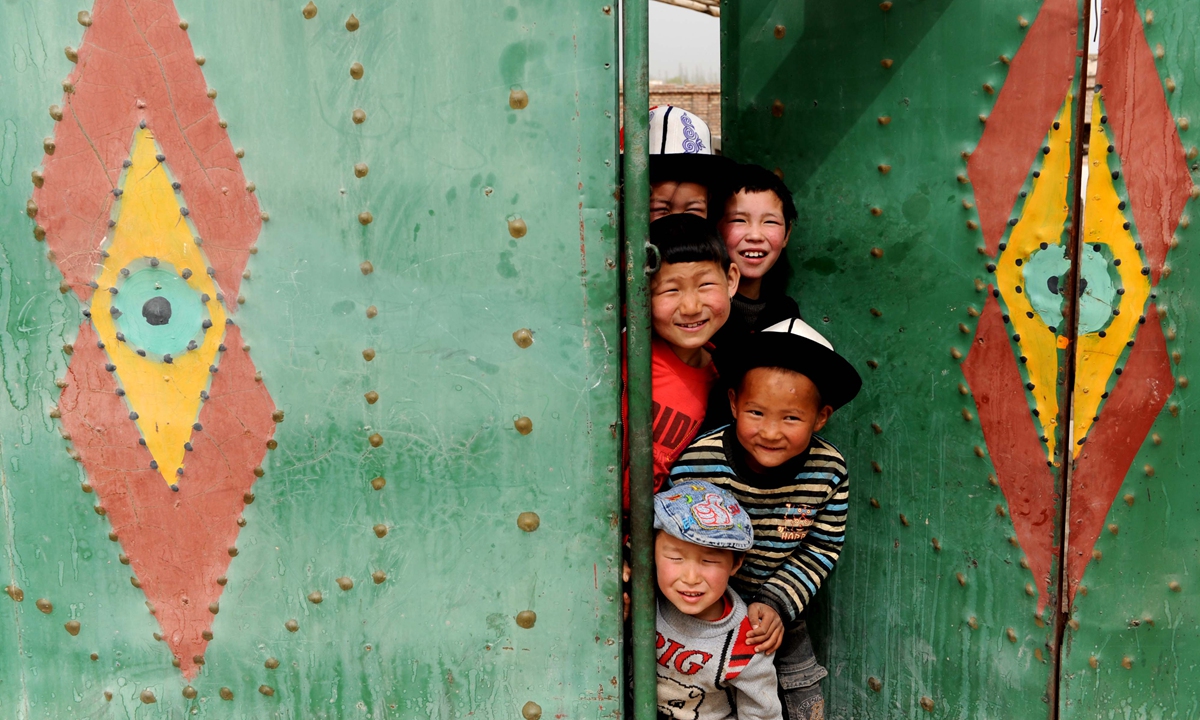 Chinese ethnic affairs authorities have refuted some Western media’s slander of the so-called cultural genocide in ethnic minority areas, saying there are no obstacles for Chinese ethnic minorities to learn and use their own language in work and life.

While popularizing and promoting Putonghua, the standard spoken and written Chinese language in accordance with law, China fully respects and guarantees the freedom of ethnic minorities to use their own language and creates the conditions for them to learn as much as possible. and use their languages, said Zhao Yong, deputy director of China’s National Ethnic Affairs Commission, at a press conference on achievements and measures for the Chinese cause of national unity and progress in the new time.

Zhao’s remarks were made in response to some news reports claiming that China’s promotion of Putonghua in northwest China’s Xinjiang Uyghur Autonomous Region, southern Tibet’s Xizang Autonomous Region -Western China and other ethnic minority areas in recent years could be “harmful to the development of ethnic minorities”. languages ​​and cultures. »

These reports are either based on ignorance or deliberate defamation, he said.

In primary and secondary schools in ethnic minority areas, classes are conducted not only in Putonghua, but also in the spoken and written languages ​​of ethnic minorities according to actual conditions, especially in ethnic autonomous areas and places with high population. relatively large ethnic minority group, Zhao said.

On the Internet, ethnic minorities can freely access information, learn and communicate in their language. In areas such as Xinjiang and Xizang, there are radio stations, television stations and newspapers in the local spoken and written languages. In judicial work, conditions have been provided for ethnic minority groups to bring cases in their spoken and written languages, he noted.

China, as a united multi-ethnic state, has 56 ethnic groups identified and confirmed by the central government. Since the majority of the population belongs to the Han ethnic group, the other 55 ethnic groups in China are usually referred to as national minorities.

According to a white paper published in June 2021, of China’s 55 ethnic minorities, 52 have their own spoken language, except for the Hui, who historically used Han Chinese, and the Manchu and She people who now generally use Han Chinese. Han Chinese.

To protect its own languages, China has specially designed the “Chinese Language Resources Database” to collect, sort, develop and use them, Zhao said.

China’s Constitution and the Law on Spoken and Written Standard Chinese Language have clarified the country’s legal status in promoting Putonghua, while guaranteeing the freedom of ethnic minorities to learn and use their own language, Xi said. Zhao.