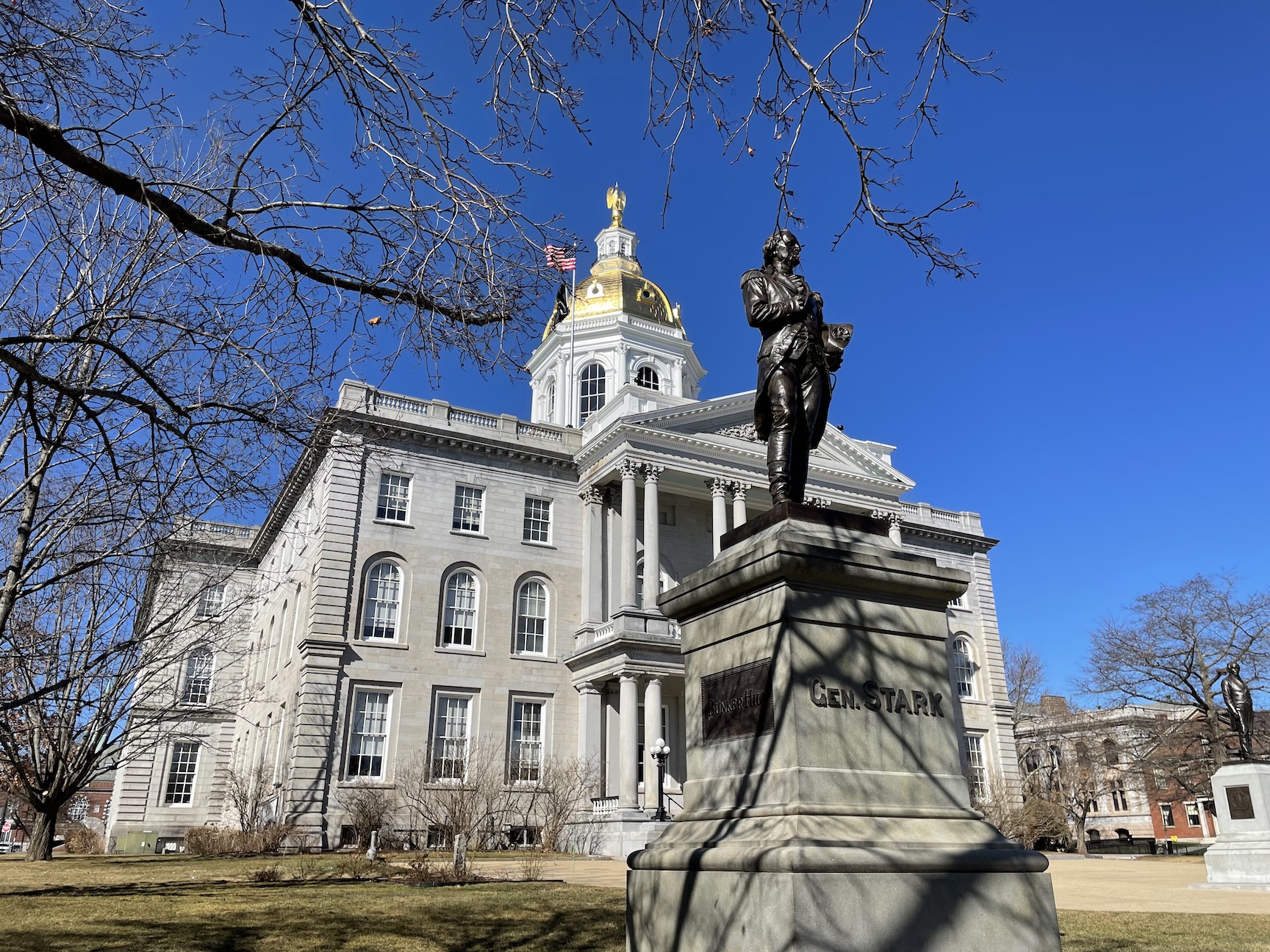 Last year, the NHBSR and just under 300 New Hampshire workplaces (www.nhbsr.org/dei) voiced their opposition to HB 544, an act relating to the spread of “divisive concepts”. This bill was intended to prevent public schools, state agencies, and private companies that contract with the state from providing education about the unfortunate reality of systemic racism and sexism in America. A modified version passed along party lines as part of the budget trailer bill, HB 2. It is now the subject of multiple lawsuits challenging its constitutionality, which are being defended at taxpayer expense.

Although the final wording of the “divisive concepts” did not include a ban on state contractors, it nonetheless treated New Hampshire’s public and private sectors with a black eye by projecting an image of intolerance. to diversity, equity and inclusion (DEI), which according to surveys are highly valued by companies and their employees. Unsurprisingly, the state received a series of negative media attention in connection with the ban.

Now state officials are pushing new legislation to extend the ban on “divisive concepts” to universities under HB 1313 and to require public school teachers to refrain from teaching the full context of racism in our history under HB 1255, the so-called “teacher loyalty bill.” If passed, these bills and other restrictive measures like HB 1015 and HB 1632 would further hurt New Hampshire’s economy at some point. where businesses desperately need to attract and retain more workers in order to recover from the COVID-19 recession and sustain long-term growth.

U.S. Census data shows that half of New Hampshire’s small businesses are actively seeking new workers, compared to about a third of small businesses nationwide. A 2021 CNBC survey found that 8 in 10 workers support DEI and “an employee’s perception of their company’s DEI efforts impacts their job satisfaction” – a crucial element in today’s talent wars.

Diverse and inclusive workplaces are not only important for recruiting and retaining workers in the 21st century – they are also essential to business success in an increasingly competitive global marketplace. According to McKinsey & Company, companies with at least 30% gender and racial diversity in leadership outperformed less diverse competition by 25% and 36%, respectively. Diversity fosters innovative thinking and dynamic problem solving that enables companies like ours to better understand our customers and our communities, enabling us to better serve them and grow.

With nearly 300 New Hampshire businesses, educational institutions, and nonprofits signing our letter, NHBSR members are fully committed to building strong workplace cultures where all people are respected and can achieve their full potential while helping our businesses succeed. Bills like HB 1313 and HB 1255 send the wrong message about New Hampshire and discourage new workers from coming to or staying in our state. They leave our students ill-prepared to succeed in a rapidly diversifying workforce. And they do a disservice to the nearly 150,000 Granite Staters who identify as people of color, many of whom continue to face inequalities related to systemic racism in our state.

New Hampshire is better and braver than these bills suggest. We care about the truth and about each other, including people from marginalized communities whose voices are not always heard in the halls of power. It is this kind of honest, entrepreneurial and inclusive climate from which leaders are empowered to build businesses in the state and it is what our workers expect of us that we foster every day. We call on our state leaders to let New Hampshire be New Hampshire and to defeat these bad bills.