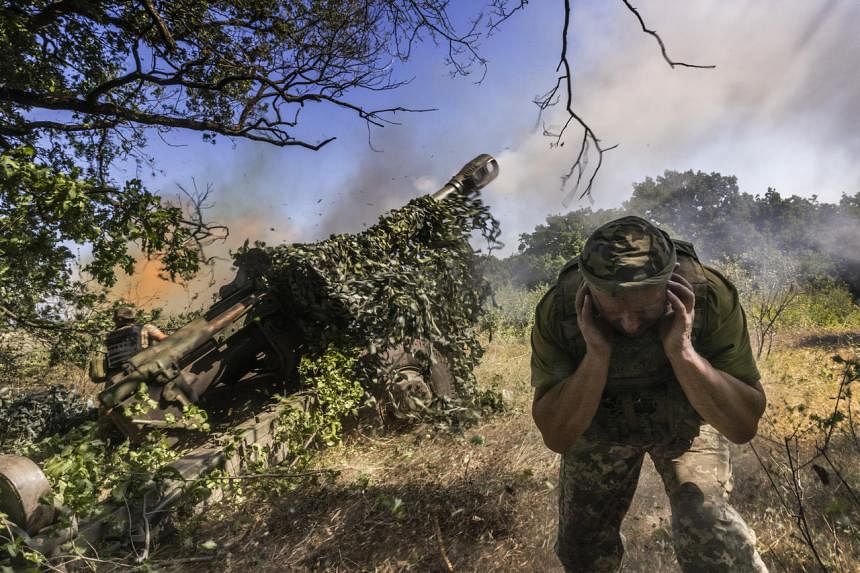 SINGAPORE – Singaporeans should be vigilant about messages shared on social media and actively guard against hostile foreign influences, regardless of origin, Prime Minister Lee Hsien Loong has said.

Speaking during the Mandarin portion of his National Day rally speech on Sunday August 21, Prime Minister Lee said that information shared on social media, such as Facebook and WeChat, as well as messaging platforms such as WhatsApp and Telegram, can be perceived as true and credible.

But some of those messages have the ulterior motive of persuading Singaporeans to take sides or erode their trust in the government, he said.

Citing examples, he said there were posts in Chinese and English related to the war in Ukraine that attempt to stir up strong anti-American sentiments.

Others aim to discredit Russia and China and seek to persuade people to side with the West, he added.

“So please check the facts and don’t accept all information as truth. We must actively protect ourselves against hostile foreign influence operations, regardless of their origin,” the prime minister said. Lee.

Only then can Singapore’s sovereignty and independence be safeguarded, he added.

Prime Minister Lee, speaking at the headquarters of the Institute of Technical Education in Ang Mo Kio, said he was heartened that most Singaporeans support the government’s stance on the war in Ukraine, including Chinese Singaporeans who are active on Chinese-language social media.

The first part of his speech in Mandarin was devoted to geopolitical challenges, as the international environment has become more unstable.

He cited the growing division between the United States and China, and the hostility created between Russia and other countries as a result of its invasion of Ukraine. These have profound implications for Singapore, Prime Minister Lee said.

Greater geopolitical rivalry and tensions between major powers in the Asia-Pacific could occur, and the possibility that the region will see conflicts similar to those in Europe cannot be ruled out, he said.

“Therefore, we need to be psychologically prepared and stick together.”

He reiterated why Singapore should take a strong stance against the Russian invasion of Ukraine which began on Feb. 24.

Most Singaporeans understood the government’s position, he said, but some questioned the need to offend Russia, side with the United States or for Singapore to reach out.