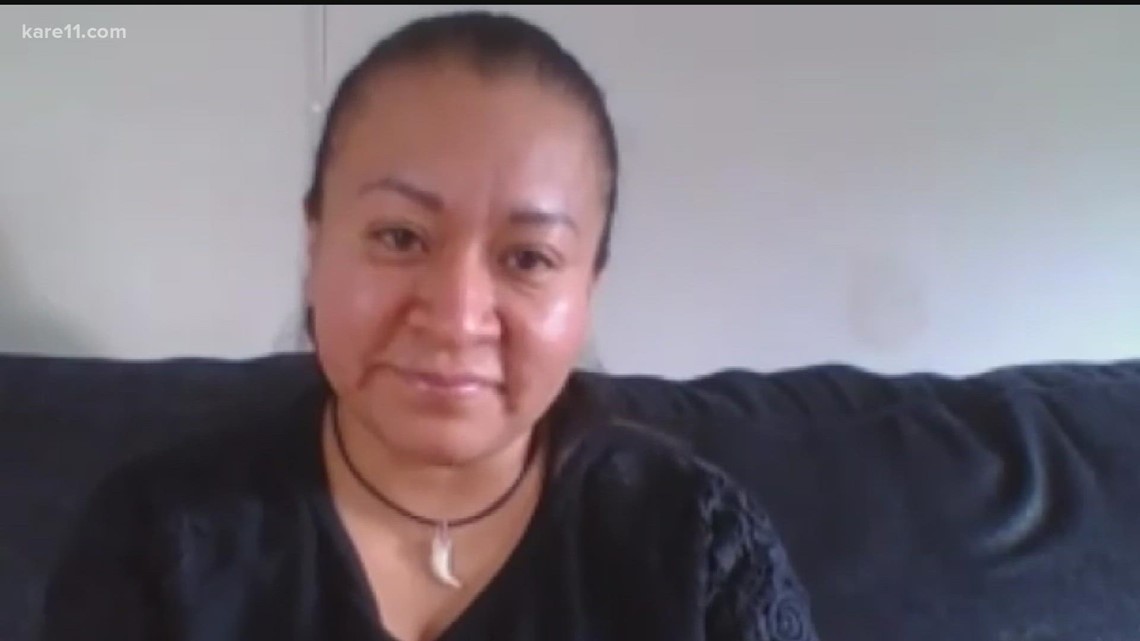 As the strike continues, parents are helping others find emergency childcare options.

MINNEAPOLIS — The doors are open at the Emerson Spanish Immersion Learning Center in Minneapolis, but the school is closed for now.

While a strike is underway, parents here are helping other parents research childcare options.

“I’m a mom of two,” Elena Espinoza says, as Molly Dengal helps translate her words from Spanish to English.

Espinoza is a member of the parent-teacher association (PTA) and the mother of a first-grader at Emerson and a sixth-grader in the district.

She has been a central part of Emerson’s Parent-Teacher Association for the past year and a half.

Espinoza says the PTA is taking the initiative to help parents overcome language barriers to get information and find resources.

“There is a continuing lack of information,” Espinoza said. “A parent will say, ‘Why are we going on strike?’ And also today the buses made their schedules and we had students who were dropped off at school who didn’t know they were the only ones there, their teachers weren’t there, and we we have families who think that tomorrow everything will be fine.

Espinoza and Dengal say that in the meantime, a nearby church has offered space for emergency childcare.

“So we don’t know if we can rely on buses for children who need emergency daycare to get there, so today we have parents who don’t have transport who are just trying to get connect, so Elena is going to pick up a child tomorrow,” Dengal said.

While Elena says her main goal is to make sure her children still receive school resources during the strike, she is helping out parents in need.

“…I know children who have more needs and they need to be heard,” she said.