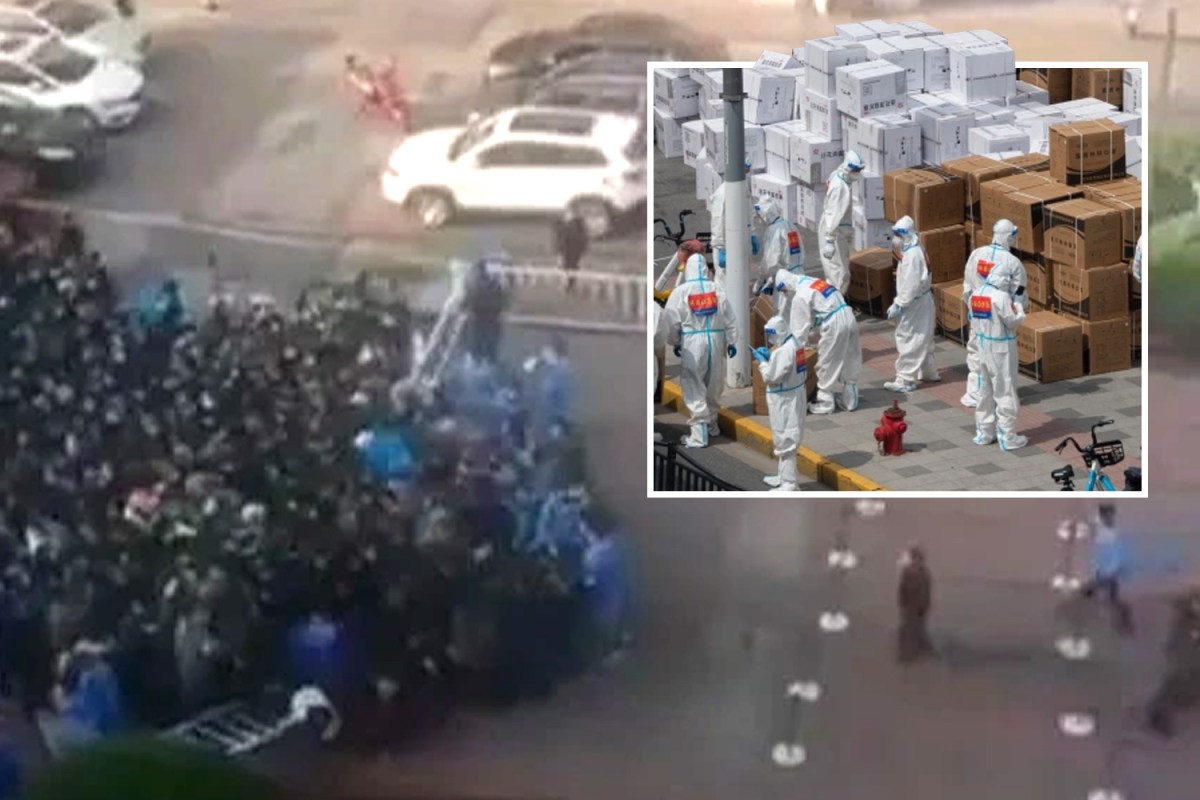 Crowds of people in China have been filmed crossing a cordon in dramatic footage showing them allegedly rushing for food – as 26 million people face the world’s strictest Covid lockdown.

The group was seen heading towards a dismantled barrier and making their way past panicked officials wearing blue PPE, in footage taken in Changzhou, Jiangsu.

A helpless official tries to rebuild a door pushed aside by the group, some members of the crowd force their way through the barricade.

The video, posted on Twitter, was captioned: “Food riot in Shanghai, China’s largest and richest city, under covid lockdown.”

But with Shanghai residents confined to their homes with orders not to leave, even to shop for food, there is a dispute over the context of the images.

There are claims that the clip is actually of people rushing to get PCR tests amid another tense moment during the pandemic. 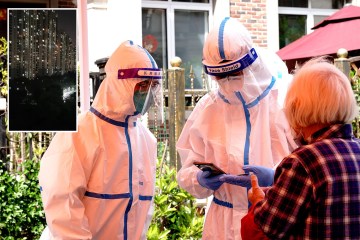 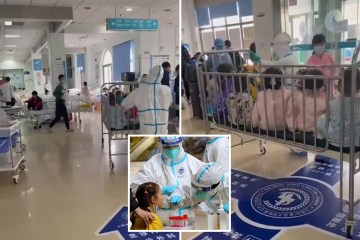 People were told to order food and water while waiting for government deliveries of vegetables, meat and eggs.

But with overwhelmed services, some are going hungry, fueling public anger as the city faces its biggest Covid outbreak ever.

It comes as heartbreaking videos circulate online of hungry shoppers raiding a supermarket.

Desperate looters looking for food are seen rummaging through boxes and fleeing with packed goods after breaking through the barriers.

The world’s third-largest city has been under full Covid lockdown since April 5, with food supplies believed to run out as the Chinese government struggles to cope.

Chinese authorities first planned a gradual lockdown in the eastern and western parts of the city on March 28.

However, the measure has been extended citywide with no end expected on April 5 as cases hit record highs in Shanghai.

A record 21,000 positive cases were registered in the city on Friday as authorities stepped up a harsh mass testing programme.

Some people were completely prevented from leaving their homes to get supplies for more than two weeks.

Disturbing footage has been captured as ordinary Shanghai citizens appear to start screaming from their windows after being banned from leaving their homes for more than a week.

In the background, dozens of screaming voices, seemingly from a number of different locations, can be heard spontaneously.

Outrage is mounting in the region over claims that parents are separated from their children if they test positive, the BBC has reported.

Shanghai authorities have changed their response to allow parents who are also infected to join their children in isolation centers, but Reuters understands this has not been applied to all cases.

A pet corgi was seen beaten to death after its owner tested positive for Covid amid the strict lockdown.