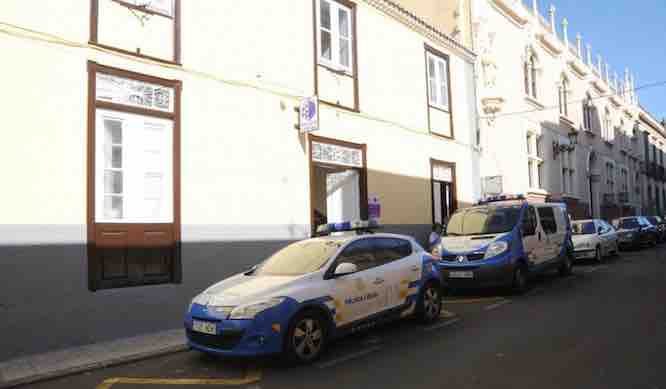 “Serving overseas as a boy from small town America is intense, stressful and full of humor! Enjoy a light story with me from our last 20 years abroad!

On the beat is better than giving treats

If you drive through a small town in Indiana, you’ll quickly know where the police park their vehicles to patrol. Officers often park in the back of parking lots where they see you long before you detect them. Living in a community with strollers and farm equipment means being in a rush and driving faster than posted speed limits can be a deadly combination. We all fall behind and try to catch up on the road and hope an officer isn’t on it at the time.

Shortly after moving abroad, I remember my young language school teacher recounting watching the football game the night before on his big screen TV. He told me that a policeman had brought it the day before. I asked him to explain himself. He gave me a look that said, “You sure haven’t traveled much.” He explained. He still lived at home and his father was a banker. It was normal for the police to guard televisions, entertainment systems, etc. who were in the houses where the anti-drug raids took place. The police would later give these items away as “treats” to sweeten the deal, such as with her father for a better mortgage rate or a car loan deal. It’s a common practice there.

I see our officers in Central America on the move at athletic competitions, community events, our schools and our churches. Agents also take their own children to school and activities in the area. I’m grateful for small town America where officers are on the move and don’t give out treats.

Has something similar ever happened to you? Contact me and let me hear your story!