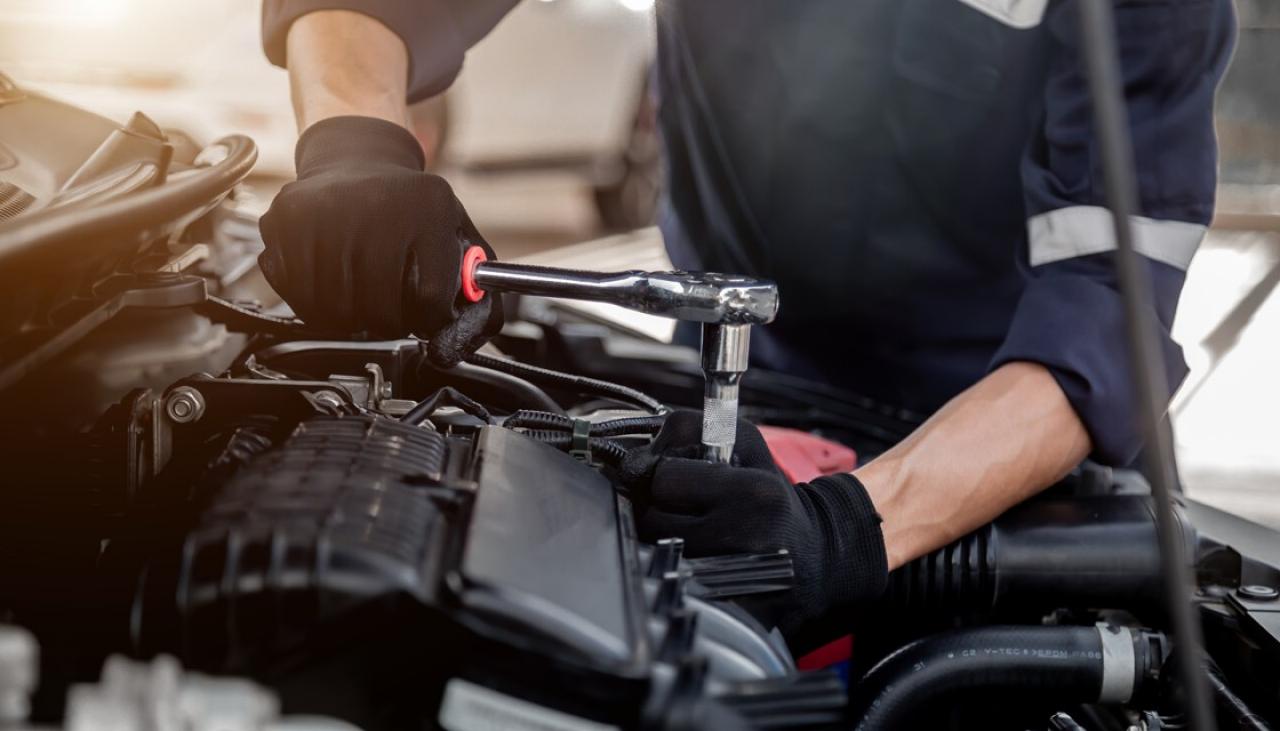 But that wasn’t necessarily the case in Christchurch and many other areas, he said.

“I’m not saying it’s limited to the South Island – it’s in pockets everywhere, I believe,” Lenihan said. “We saw that a bit in the news in… Tauranga, with the bilingual signs on Mauao are vandalized – and it’s a high Maori demographic part of the world.

“We cannot let this hold us back – we recognize that we want to create a safer and more prosperous future for our young people and part of this, for our Maori speaking young people, is creating opportunities for them to continue to learn in you reo,” he added.

Lenihan thinks of Dame Naida Glavish, who dared to say kia ora on the phone in 1984 – which nearly led to her being sacked from her job as a toll operator, which led then Prime Minister Robert Muldoon , to get involved.

Referring to the te reo Māori automotive engineering course, Lenihan said that the Ara trades campus had not yet incorporated any te reo Māori.

“This is a first for us here – you start every journey with one step and this is our first step.”

Lenihan hoped that the integration of te reo Māori on the trades campus would lead to more and more students adopting the language.

“What I imagine is that the experience of learners on the careers campus next year will include hearing and seeing more and more te reo…and they will get used to it and they will try to adjust to their own discomfort, overcome it, and little by little it will become more normal.”