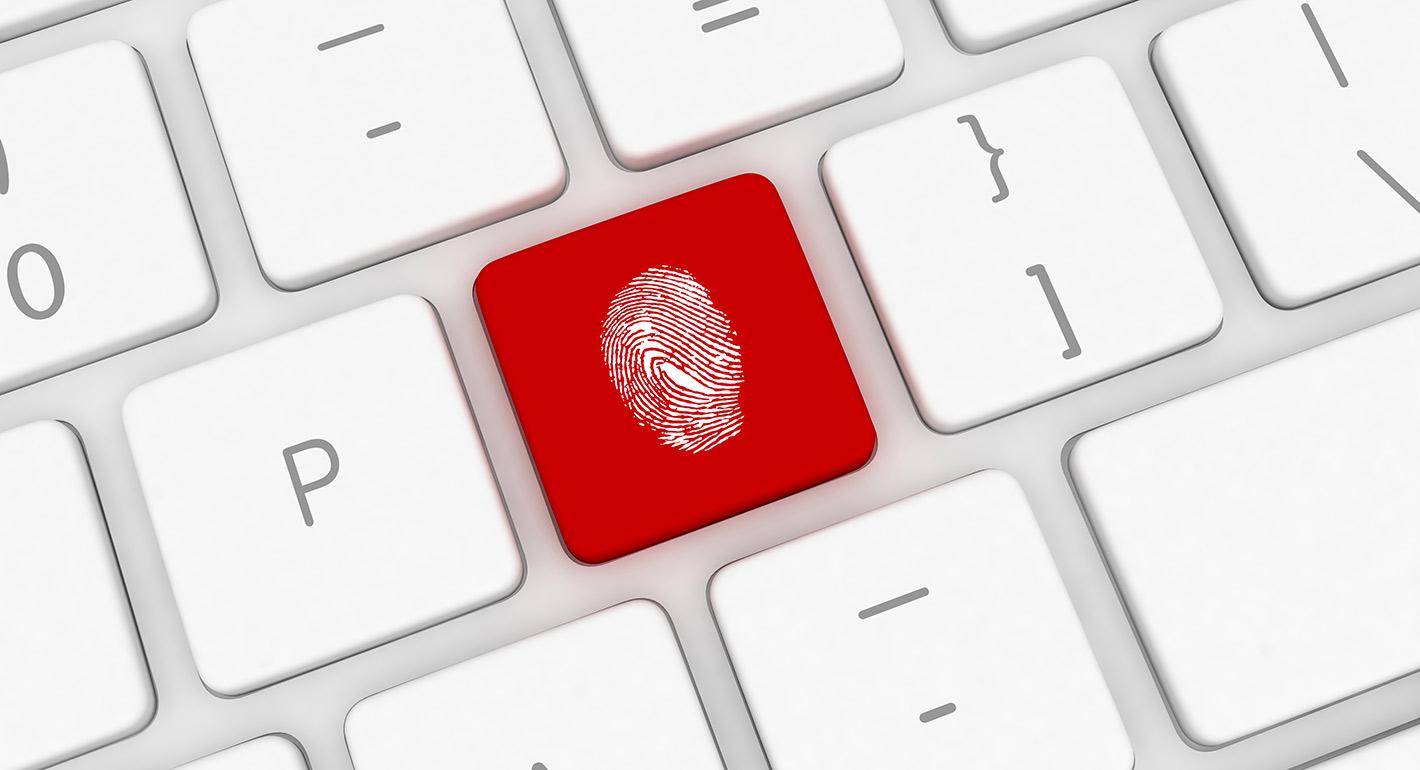 “Managing US-China Tensions Over Public Cyber ​​Attribution” is the second joint research publication produced by the Shanghai Institutes for International Studies (SIIS) in collaboration with the Carnegie Endowment for International Peace (CEIP). The first joint publication, “China-US Cyber-Nuclear C3 Stability”, launched in April 2021, presented an insightful analysis on China-US cybersecurity and nuclear security, offering many valuable policy recommendations for both governments, thus attracting great attention from the political and academic community in China and the United States. Inspired by the first concerted effort, the SIIS and CEIP working groups conducted further studies and presented their latest findings in this compilation. With great respect, I applaud their tireless efforts and collaborative spirit in producing this informative publication of valuable academic and political reference.

Public attribution is an important but sensitive issue in cyberspace interaction between China and the United States. Although there are discrepancies between the understanding of the issue by the two countries (especially on the origin of the dispute, the policy towards each other, responsibility for cybersecurity and approaches to dispute resolution ), these divergences have had a growing negative impact on maintaining a stable and healthy China. -Relations with the United States, both in this area and in broader terms. Drawing on their expertise gained through long-term studies, the SIIS and CEIP working groups spent more than six months conducting comprehensive, in-depth and constructive research through discussion and dialogue. They wrote six articles on key public attribution issues from different angles and worked together on the conclusion and recommendations. I believe that this compilation will be one of the most pioneering and enlightening findings in the field of public attribution for the reference of stakeholders of both countries in building stable and solid China-US relations in cyberspace.

It is not only their expertise that both teams have demonstrated, but also the spirit of collaboration and mutual trust that they have built throughout the project that highlights this work. China-US relations have entered a new phase characterized by emerging challenges to address and growing differences to manage. The success of this project proves that China and the United States are able together to find pragmatic and practical solutions to meet today’s challenges with expertise, cooperation and confidence.

SIIS attaches great importance to the study of cybersecurity and emerging technologies. The Global Cyberspace Governance Research Center was founded under SIIS in 2018 as a joint effort of National Defense University, Fudan University, Nanjing University, Xiamen University, Shanghai Academy of Social Sciences, among other leading universities and think tanks in China. To date, the center has participated in the UN rule-making process in cyberspace and several international public influence projects at home and abroad. This compilation is yet another important production from this center. I congratulate the authors of this report and would also like to thank Xu Weidi, Du Yuejin, Li Yan, Li Bin, Lyu Jinghua, Lang Ping, Xu Longdi, Hui Zhibin, Cai Cuihong, Shen Yi, Zhu Lixin and Dai Lina for their input and advice. Last but not least, my gratitude goes to the China-United States Exchange Foundation (CUSEF) for their generous support.

Chen Dongxiao, President of the Shanghai Institutes of International Studies

Among the many factors that will shape global security and prosperity in the rest of the 21st century, the relationship between China and the United States looms large. Together, the two countries account for about 52% of global military spending and nearly 35% of global GDP.1 If the relationship between the world’s two largest economies and military powers becomes increasingly adversarial and akin to a zero-sum game, the world will almost certainly experience decades of a more costly and dangerous arms race, a greater economic risk, more strained efforts to cooperate on innovation and sustainable solutions to climate change and other global challenges, and more precarious security. People in both countries – as well as populations in other countries that could become sites of fierce competition – will face a more uncertain and potentially dangerous future. Conversely, if the United States and China can take even small and measured steps to address each other’s concerns without setting aside their core interests, their citizens and the rest of the world can restore confidence in the possibility of a safer and more prosperous future. Today, such an approach may be difficult to imagine given that the two countries have both divergent interests and common challenges. Without a sustained and tenacious effort to pursue such cooperation, however, there is no chance.

The Carnegie Endowment for International Peace strives to foster meaningful cooperation and dialogue through thorough research, timely analysis, and candid dialogue. By working with partner organizations around the world – in this case, the Shanghai Institutes of International Studies – our scholars can help the world better understand Chinese and American perceptions of the daunting issues facing each country and the world. We can help both parties to discern their differences and more accurately identify their interests, better than either in the status quo or in response to more adversarial relationship frameworks. During a four-year project that culminated in the publication of the groundbreaking paper “China-US Cyber-Nuclear C3 Stability”, researchers and advisors from both organizations demonstrated this willingness and ability to cooperate in a world that demands communication as well as openness about differing viewpoints.

Today, our institutions once again worked together to better understand how the United States and China are addressing critical issues around public accusations about the conduct of cyber operations they deem unacceptable, and what each country could do to mitigate both the causes and the undesirable effects of public attribution. . The articles and findings in this collection emerged from a series of video discussions between the two groups, which informed the authors’ first drafts. These drafts were the subject of subsequent video conferences and written comments from all participants. Each article represents the authors’ own views; we did not seek agreement or consensus on them. The conclusion and recommendations were broadly acceptable to all participants, although we did not negotiate every word.

I thank the project managers, authors and advisors of both organizations and (for the English version) the superb editorial and production team at Carnegie. We also thank the Hewlett Foundation, whose support made possible Carnegie’s contribution to “managing US-China tensions over public cyber attribution.” The talent and goodwill of the people in our institutions and those who support us help demonstrate how it remains possible to achieve a frank exchange of ideas, diplomatic engagement and genuine collaboration to understand and bridge differences.