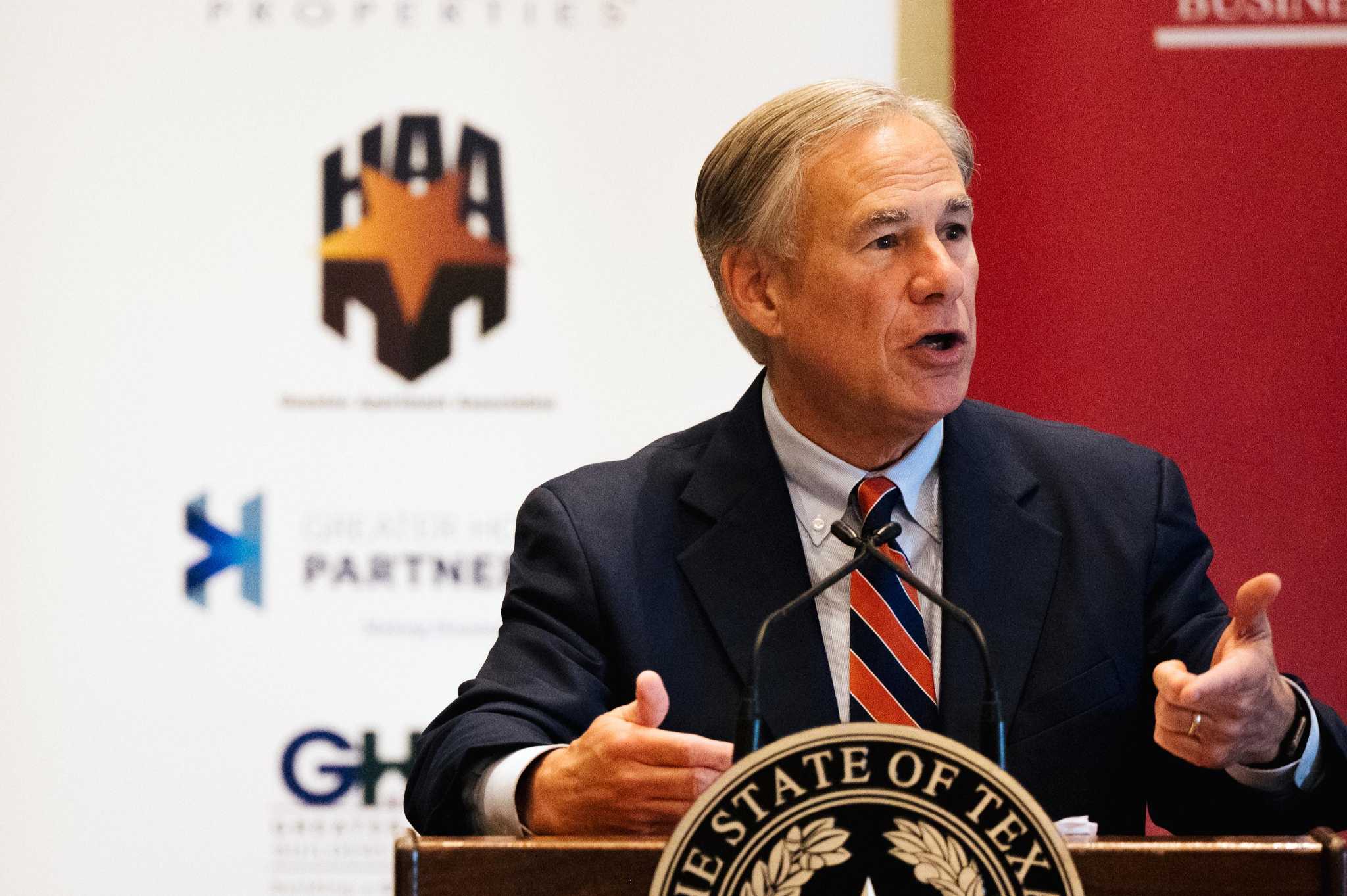 Abbott has launched investigations into school library books with the potential goal of eliminating texts deemed “inappropriate” for those who wish to eradicate discussions of race, class, gender, colonization and LGBTQ topics.

Specifically, books like “Beloved” by Toni Morrison and “Gender Queer” by Maia Kobabe have been targeted for deletion because they deal with racism, infanticide, gender and sexuality, respectively.

As a professor of English literature and language at St. Mary’s University, with a specialization in Latinx literature, my classes focus on issues of systemic racism, identity conflict, colorism, discrimination and other controversial issues. These conversations can and should begin at the K-12 level. Yet we are experiencing a wave of protests against books which, if read, can inspire our youngest students to understand difficult and controversial issues. By engaging in censorship, we run the risk of repeating history.

Censorship is not a new tactic. The destruction of the texts dates back to the erasure by the Spaniards of the Aztec pictorial codices, hieroglyphic books and the Aztec capital of Tenochtitlán in 1521.

The Nazi regime also banned and burned books not written in German or considered to be “against German ideals”.

In the 1980s, parents and others sued entities trying to ban books, resulting in Board of Education, Island Trees Union Free School District No. 26 v. Pico.

The decision of the United States Supreme Court produced several important results, including that our Constitution does not allow the suppression of ideas and opinions by censorship of books.

The main difference in censorship now is the emphasis on books dealing with racism, anti-racism, ethnic studies, and LGBTQ issues.

Prior to Abbott’s letter, a wave of massive book bans began in 2010 in Arizona with the emergence of Bill 2281, which eliminated studies and ethnic resources claiming they “promote resentment toward a race or a class of people ”.

On ExpressNews.com: Clack: Books That Thrill the GOP


The emphasis on eradicating discussions of race in the classroom continues with Abbott’s calls to eliminate these texts from the classroom, which raises two questions. Who are these books dangerous for? And what kind of harm is suggested?

Perhaps the answer lies in the idea of ​​providing knowledge that students can access in their free time, encourages them to think for themselves and to think critically and deeply about who they are and their place in our world. .

If this kind of thinking is dangerous, then we are too late because the Internet provides access to the very ideas that politicians try to control. Such censorship seems to imply that students cannot think for themselves. If that’s true, the inability to think for yourself sounds more dangerous than any book.

Rather than worrying about the danger of books, we should encourage everyone, especially young people, to ask questions and seek answers in literature and beyond, so that future generations can think critically about our world and solve the problems that some prefer to avoid discussing.

Margaret Cantú-Sanchez is Professor of English at St. Mary’s University.