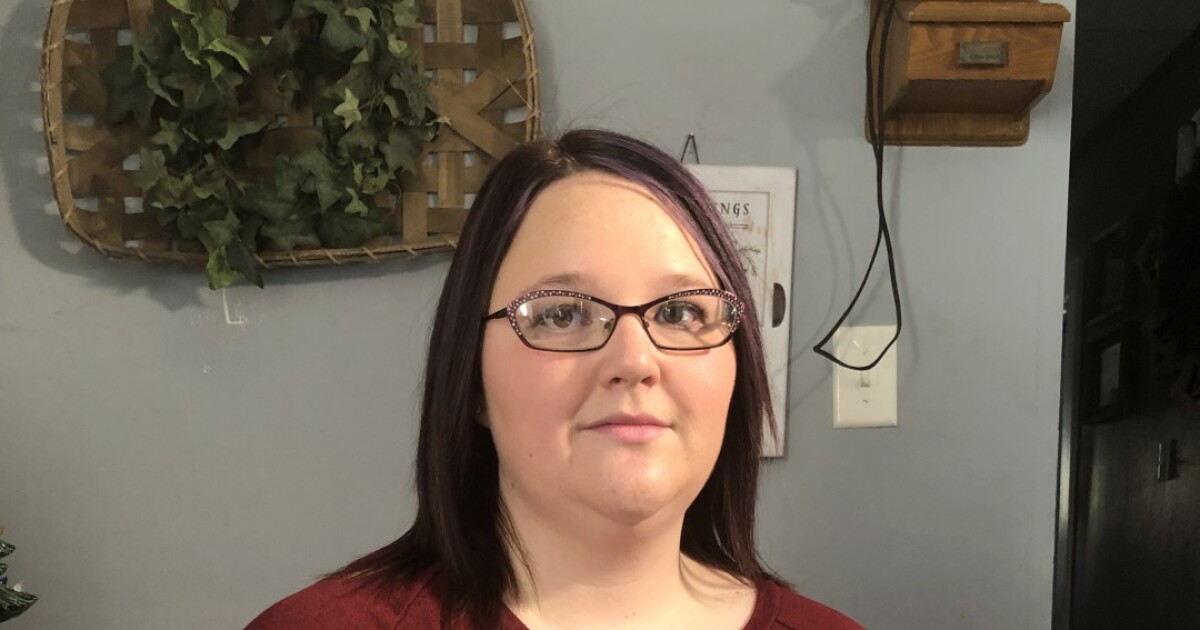 INDIANAPOLIS — In what some lawmakers call an “astonishing” outcome, a bill that would have tracked school workers injured on the job failed with a 0-50 vote.

The bill would require schools to report school employee injuries to the Indiana Department of Education, which would post a public database on its website with any personally identifiable information removed.

Clere’s wife is a teacher at Clarksville High School and she was injured breaking up a fight.

“She was kicked in the kidney and had to go to emergency care,” Clere said.

WRTV Investigates has been looking into the issue of teacher injuries since 2019.

We filed for registration with two dozen school districts and uncovered incidents of teachers being punched, kicked, punched and bitten by students.

“Nobody is tracking this, and that’s a big deal,” Clere said. “We don’t have any numbers. We have no data, so we don’t know where and how it happens.

But in the Senate, HB 1107 received no testimony and no questions from lawmakers.

In a rare display, lawmakers cheered and laughed as each senator voted no — and ultimately, the bill’s sponsor, Sen. Dennis Kruse, R-Auburn, changed his vote from yes to no.

“We didn’t expect what happened in the Senate,” Clere said. “There was no discussion, no one stood up and said anything for or against the bill, no objections, no concerns raised.”

Clere, a Republican, voted differently than his own party on several contentious issues, including HB 1134 and HB 1041, a bill that bars transgender women from participating in school sports that match their gender identity.

Kim Dodson, executive director of the Arc of Indiana, said the teacher injury was just one part of a seven-part bill that also tried to address special education issues.

“It was awful, just awful, and it showed a lot of disrespect for issues that some people care a lot about,” Dodson said.

He was unavailable for an interview, but his office said the 0-50 vote was not about teacher injury language.

One of the provisions of the bill would have shifted the burden of proof from parents to schools when it comes to special education complaints.

Even though the language burden of proof was removed, the senators wanted to remove it to ensure that the language would not return.

“It’s very sad that senators are celebrating the failure of a bill regarding students with special needs,” Clere said.

“It took so much time and energy from lawmakers that they didn’t seem to be spending as much time learning about other issues and moving other bills forward,” Dodson said.

Clere says he plans to file for teacher injury language again next year.

“I would love to keep working on it,” Clere said. “This is a missed opportunity because Indiana will go another year without understanding what is happening in schools with respect to school employee injuries.”

He says the 0-50 vote is a slap in the face for many teachers who are worried about their safety at school.

Hannah Moody quit the teaching profession after losing 80% of her right ear’s hearing in an Elwood sophomore’s explosion.

“I got a phone call saying I had to come down because they were taking him to the consequence room,” Moody said. “I was trying to talk to him through the door.”

The student broke the doorknob and threw it at the metal of the door, Moody said.

“The next thing we knew, it was like a bomb had gone off,” Moody said. “My ear was on the other side of the door, and it went straight into my ear.”

Moody earned her master’s degree in library science after the incident and now works at a library. She does not plan to return to teaching.

“I don’t believe I will be supported,” she said.

WRTV Investigates has contacted the Indiana Association of Public School Superintendents, who testified against portions of HB 1107, and we are awaiting a response.

“We thank Rep Clere for working with ISTA on some of the provisions of HB 1107. He has worked really hard on this bill and it is disappointing that he has not moved forward to keep the conversation going. on the important concepts of the bill. Maintaining a state database of student injuries to school employees and enhancing current teacher training with de-escalation techniques and prevention strategies was a priority for ISTA. This year. We look forward to working with Representative Clere in the next session on these and other issues.

More than 320 teachers responded to a WRTV Investigates survey of teachers and said the biggest issue facing teachers is student behavior (28%), followed by pressure surrounding standardized testing (23%) and remuneration (14%).

Of the teachers who responded to our survey, 70% of Indiana teachers say they have seen a student physically assault a teacher, and 53% say they have been personally injured on the job.

Ninety-three percent said schools and the legislature should do more to keep teachers safe.

Teachers told WRTV Investigates disturbing accounts, including a teacher who suffered three concussions after being punched and kicked, another who said a student grabbed his chest and kicked him sexually assaulted.

Another teacher who responded to the survey said a student urinated on her.
PREVIOUS | Hundreds of Indiana teachers injured by students, school records show