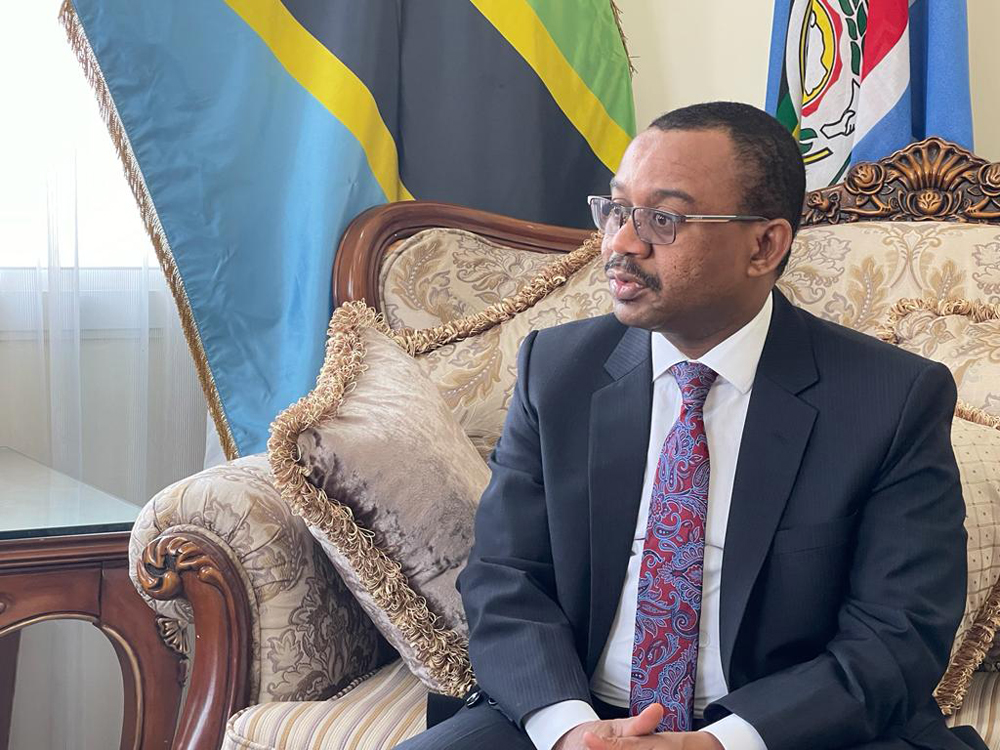 The Ambassador of the United Republic of Tanzania, HE Dr Mahadhi Juma Maalim, has revealed plans to teach Kiswahili (Swahili) to non-speakers in Qatar as the United Nations Educational, Scientific Organization and Culture (UNESCO) and Swahili-speaking countries mark the first World Kiswahili Language Day today. The Tanzanian community in Doha recently celebrated this day.

“We considered language schools that already teach Arabic, French and others, and they showed interest. We have people in our community whose children do not speak Swahili. So they would probably be the first customers wanting to have their children communicate in Swahili,” Maalim told the media.

He added that some embassy staff and community volunteers would teach the language using a curriculum from Tanzanian experts.

“We have embassy staff and we have already spoken with community volunteers; some of them have a background in teaching. We will use a program and books from local experts. We just do it from the resources we have here,” he added.

Maalim pointed out that teaching the language in Qatar and other parts of the world would encourage learners to explore the origin of the language to learn and ensure that they perfect the language.

“So it’s in itself, I mean, it’s encouraging cultural understanding and exchange,” he added.

Kiswahili is one of the most widely used languages ​​of the African family and is among the ten most spoken languages ​​in the world, with over 200 million speakers. Originally from Tanzania and Kenya, the language is one of the lingua francas in many East, Central and Southern African countries like Uganda, Rwanda, South Africa and the Middle East (Yemen, Oman ). It is also taught in top universities and colleges around the world.

Maalim said the UN’s recognition of Kiswahili Day is a testament to Tanzania’s efforts, especially since Kiswahili is the first African language recognized in this way by the UN, adding that it would help preserve the language.

“Getting this recognition at the United Nations level is important because the language is taught and studied in different universities around the world. I think it gives it a better status and probably inspires other people to continue to study it and ‘teach.

“We would also like more media to launch services in Kiswahili. Some international media organizations, including the BBC, Voice of America and Radio Cairo, already have it. However, suppose Al Jazeera can have Swahili service. In this case, it will help promote the language, because people who cannot get their information in English or Arabic can get it in Swahili. »

The envoy revealed that South Africa has already started teaching Kiswahili. As part of the celebration, Tanzania and South Africa will sign an agreement to provide experts to teach Swahili in South African schools.

“Botswana had also adopted this. I think Namibia is in the process. So it favors Kiswahili, and we think other countries will,” Maalim said.

According to the envoy, July 7 was chosen in recognition of the Tanganyika National Union (TANU) in 1954. The party was fighting for Tanzanian sovereignty in the face of British colonial rule and was led by the icon of the independence Julius Nyerere.