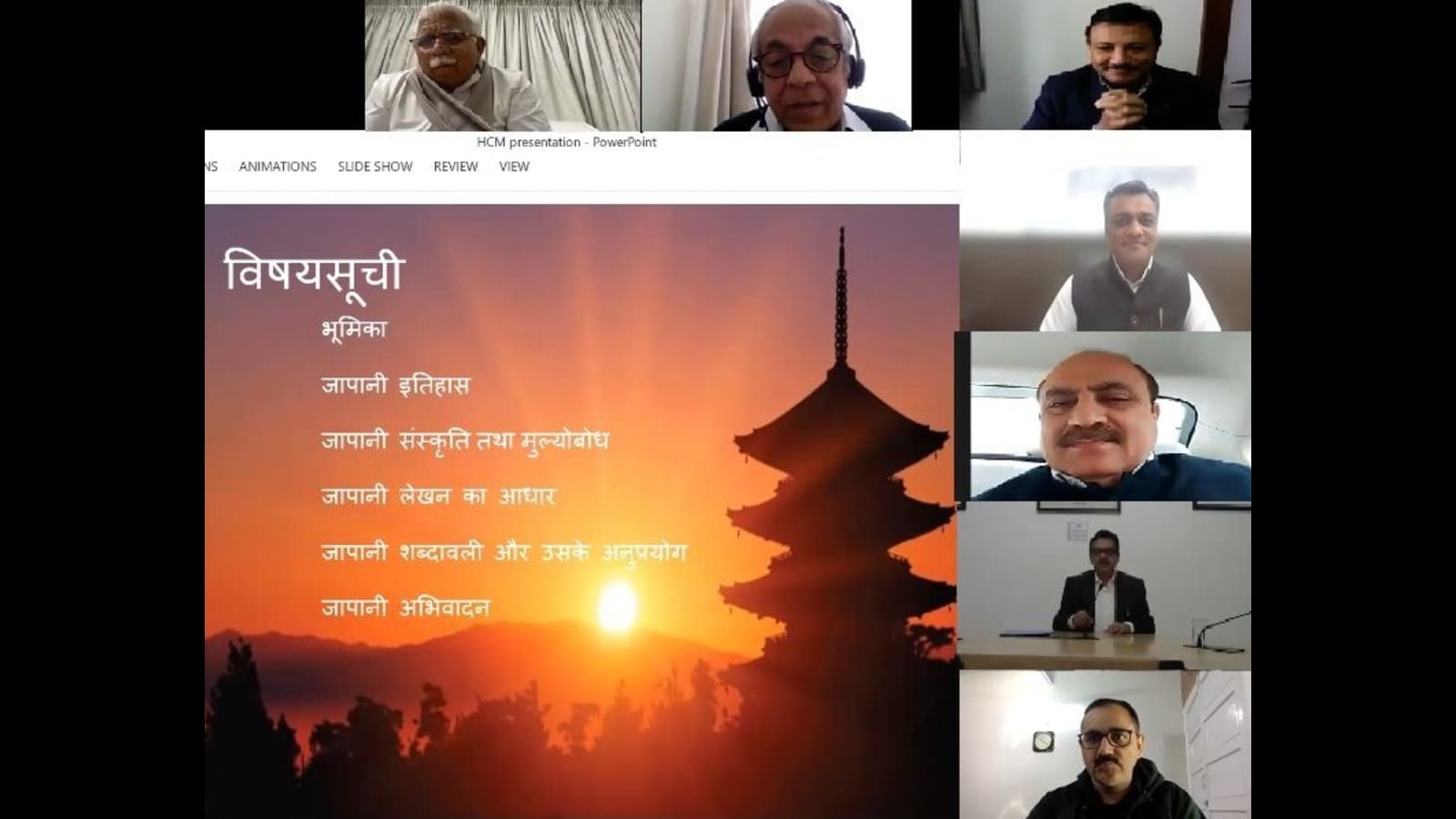 Khattar announced his decision to enroll in the Japanese course in August when he officially launched the online certificate course at an event at Kurukshetra University. The CM said he would be the first student to enroll in the course for civil servants.

The CM attended the class with five senior state government officials. In his opening remarks, the CM said that knowledge of regional languages ​​binds the nation together in one thread.

“The time has come for international unity, peace and business opportunities through learning international languages,” he added.

“I have known @mlkhattar Ji for years and is someone who enjoys learning new things. His decision to learn Japanese is another step in that direction,” Modi wrote on Twitter, sharing a story posted by the HT.

Khattar quickly responded by tweeting, “Curiosity is the fuel of discovery, investigation and learning. Knowledge is endless, and I believe we should strive to collect as much as we can during our own lifetimes. Thanks for your kind appreciation @narendramodi ji.

The introductory course lasted an hour and a half starting at 9 a.m. and the CM used a few words of the Japanese language. Khattar, along with other students, prepared some notes.

According to a statement released by Kurukshetra University, the course instructor in Japan, Ranjan Gupta, said: “It is important to know the history, culture and people of a country before knowing its language. It makes learning easy, deep and compelling. The next class is Wednesday.

The Vice-Chancellor Prof. providing their services.

Professor Brajesh Sawhney, chairman of the university’s foreign language department, said it was the first class and the professor spoke about the basics of Japanese language and culture.