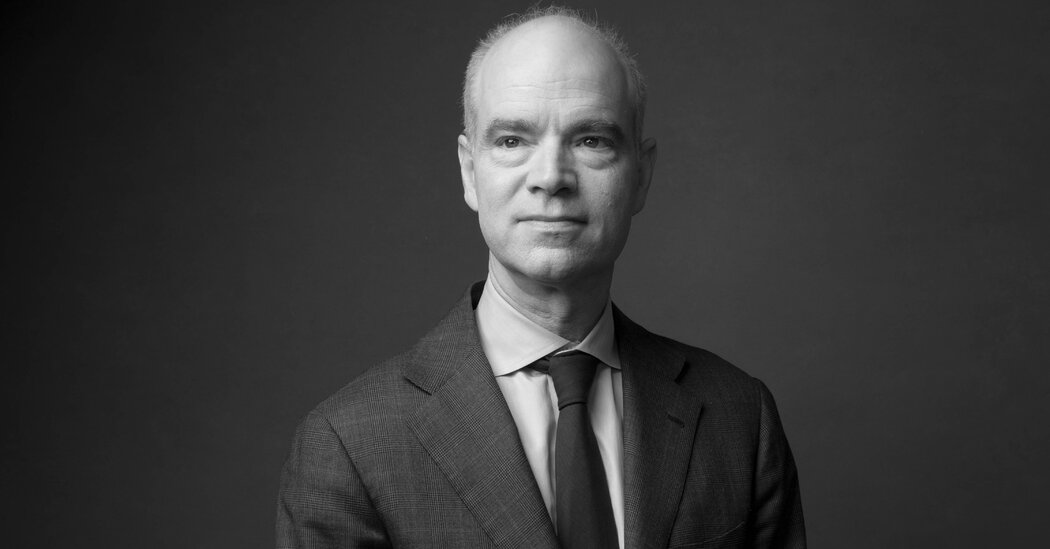 At one point, Harvard President Derek Bok grew so fed up with Kahn’s dogged reporting that he banned university officials from speaking to The Crimson. Years later, Mr. Kahn savored the memory, an early experience of journalism capturing the attention of the powerful. “It was addicting,” he said.

In 1986, he was elected president of The Crimson, succeeding Jeff Zucker. “Joe was a pretty unanimous choice,” Zucker, who would later lead NBCUniversal and CNN, said in an interview. “I would describe him at the time as calm, serious, intellectual, with a sly sense of humor and often smoking a cigarette.” (Mr. Kahn said he quit in his twenties.)

After his first job in Texas at the Dallas Morning News, Mr. Kahn – on the advice of his former professor Roderick MacFarquhar – returned to Harvard to begin preparing for a career in China. He enrolled in Mandarin classes and a master’s program in East Asian studies. (Mr. Hirschorn speculated that Mr. Kahn decided to major in China “out of sheer difficulty,” which Mr. Kahn said was only partly true.)

In the spring of 1989, his professor’s prediction had come true: the world was watching the student protests in Tiananmen Square. Mr. Kahn has decided to suspend his studies at Harvard; he obtained a tourist visa and traveled to Beijing to report from the front lines, persuading his former editors in Dallas to publish his dispatches.

Within weeks, he was expelled.

It was a June afternoon when Chinese security officials swooped down on the young, curly-haired American reporter who was interviewing peasants in a village on the outskirts of Beijing. Mr Kahn, then 24, was arrested, driven in a van and charged with violating martial law. Forced to sign a “self-criticism” of his alleged crimes, he was ordered to leave the country, on pain of prison.

Nicholas D. Kristof, then the Times’ Beijing bureau chief, covered the episode for The Times. “He was calm, intelligent and thoughtful, with an intensity hidden somewhere behind that laid-back exterior,” Mr. Kristof recalled of young Mr. Kahn.

Back in the United States, Mr. Kahn completed his master’s program, then returned to Dallas as the foreign desk editor of The Morning News. Soon the paper agreed to make him an Asia correspondent, based in Hong Kong, where his reporting on the mistreatment of Chinese women helped the paper win a Pulitzer in 1994.