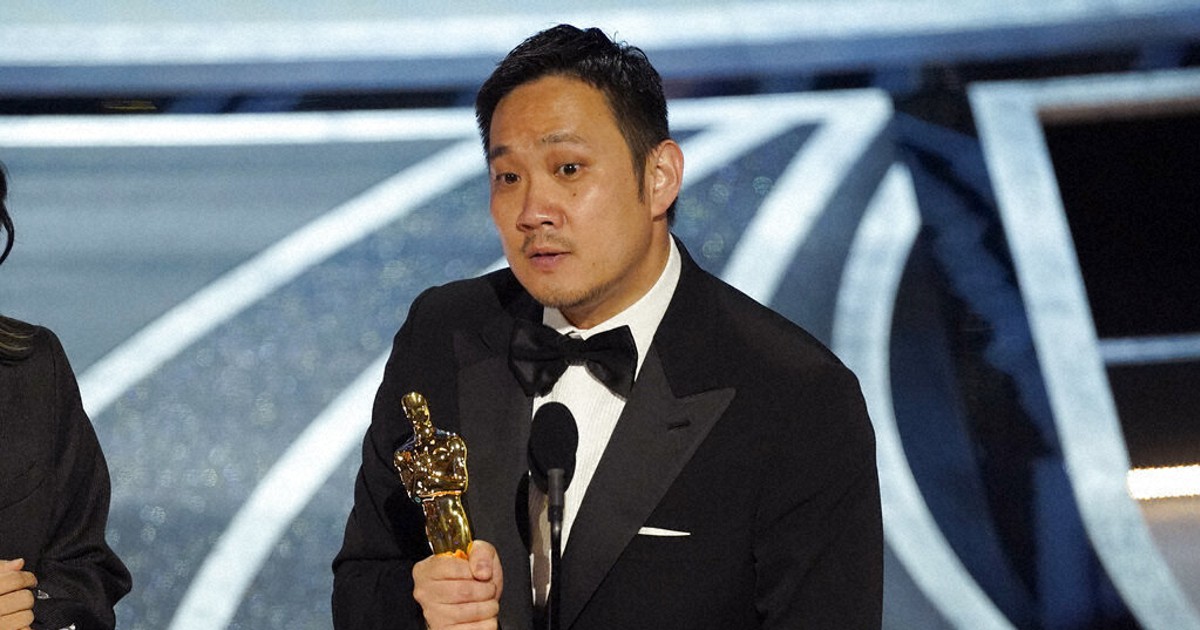 The category, which was previously known as Best Foreign Language Film, was won in 2009 by Yojiro Takita’s “Okuribito” (Departures).

The film is based on a short story of the same title by world-renowned author Haruki Murakami about a widowed actor and director dealing with his grief over the sudden death of his beloved wife which leaves unresolved questions behind. He finds solace in the company of a female driver assigned to drive for him as he comes to terms with his loss.

The film expanded on Murakami’s “Drive My Car” using elements from his other two works in the same short story collection titled “Men Without Women”.

Since winning Best Screenplay at the famed Cannes Film Festival in July last year, the three-hour dark drama has garnered around 90 awards in Japan and overseas.

“Drive My Car” made history as the first Japanese film to be nominated for Best Picture at the Oscars. It was also nominated in three other categories: Best Director, Best Adapted Screenplay and Best International Feature Film.

Hamaguchi, who attended the awards ceremony in London, said he was honored that the film broke through borders and language barriers to reach UK audiences.

He also cited the “tremendous influence” of “Parasite,” the 2019 South Korean dark comedy thriller directed by Bong Joon Ho, which opened the door to Asian films.

Their characters are part of the storyline in which the film’s protagonist directs a multilingual play of “Uncle Vanya” by Russian playwright Anton Chekhov for a theater festival in Hiroshima in western Japan.

The film was entirely in Japanese with occasional lines in those languages.

The triumph of “Drive My Car” reflects the latest sign of Oscar recognition for Asian films that have been criticized in recent years for their lack of diversity.