Interview with Mark Duplass, protagonist and screenwriter of “Language Lessons” 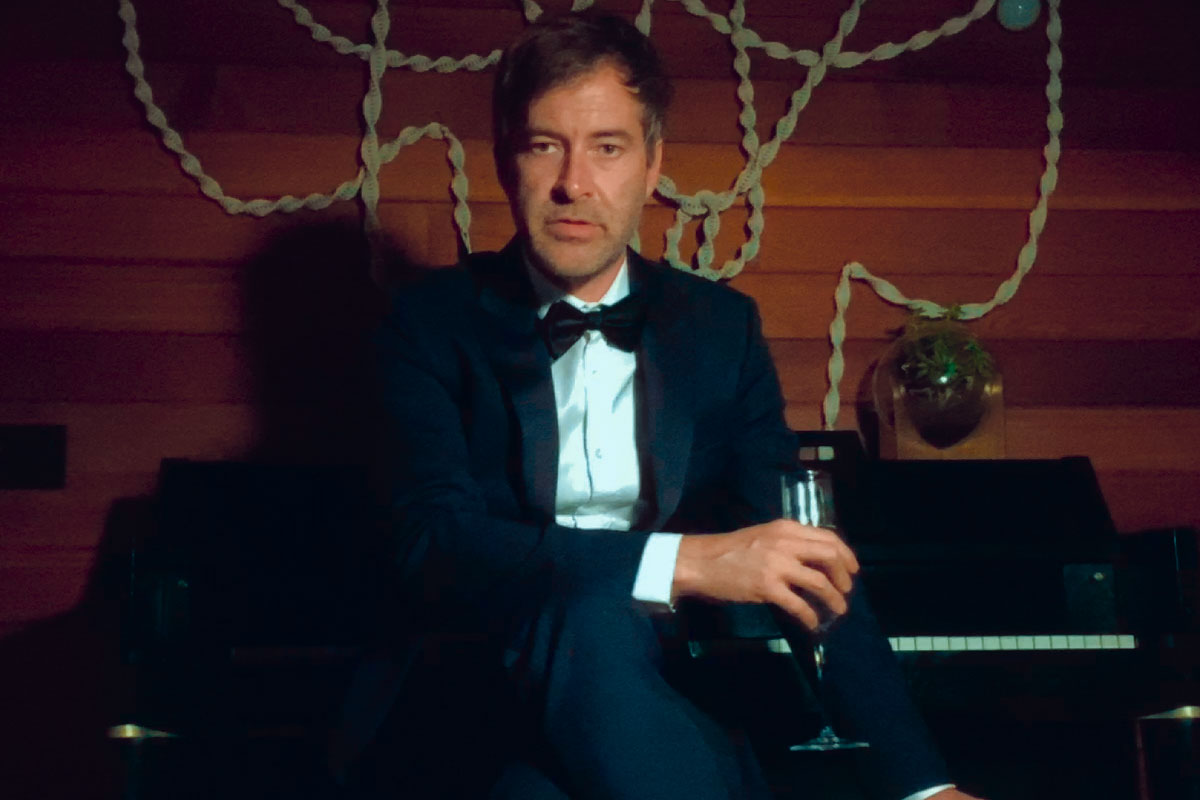 Apparently, like his character, he studied Spanish when he was in high school. Are you satisfied with the experience?

When I started high school, my older brother Jay advised me to study Spanish. I thought about it a lot, but then I chose this subject rather than geometry. I continued to take classes afterwards at the university. And the truth is that it was a good choice, because it allowed me to communicate with many people and get closer to the culture of Spanish-speaking countries.

when we were preparing Language course, I found the idea of ​​playing in Spanish, and not in my mother tongue, English, very interesting. I had to work hard to get there, but I’m at a point in my career where I’m not afraid to take on challenges and fail, so we keep going. It’s good that he doesn’t speak the language, because my character stumbles, and he has to struggle to find the right words, while the teacher corrects him.

How long have you known Natalie Morales? How did the opportunity to work with her come about?

I had seen his work and we knew each other. He admired her work and had always wanted to work with her. A few years ago, I discovered that she intended to become a filmmaker, so I recruited her to direct an episode of my series. Room 104. I think she succeeded, but I had the bug of sharing the screen with her.

During the coronavirus pandemic, I was confined with my wife and two children. Among other activities, I resumed Spanish lessons with teachers from Guatemala, with whom I immediately established ties. This gave me the idea of ​​making a film about a Spanish teacher and her student, between whom a complex relationship could arise. It would be a cheap little movie to make, so my brain started boiling.

I had the idea of ​​calling Natalie and I asked her if she wanted to write the script for Language course with me, that way I don’t repeat myself, I avoid coming back to elements of other films that I’ve written. So we did it together.

The best thing about the film is that it doesn’t tell a romantic story, which already abounds in cinemas, but rather a story of friendship. Have you ever been tempted to do the main characters of Language course Will they fall in love?

In times as complex and difficult as the coronavirus pandemic, we were clear that we wanted to make a film about human connection. We were dealing with a real “shit storm”. We wanted to tell a love story without romantic elements, because that would lead us to the old pattern of “love was born”, “we fell in love and we are comfortable” and “now we wonder if we will continue together forever or not”. So we decided to eliminate the possibility of the two protagonists getting involved by making my character gay. In the end, we made a film about a platonic relationship.

Natalie pointed out early on that there are really few films that approach platonic male-female relationships in this way, that really dive deep into it. However, for me they are quite usual. Let me explain, I’m married, I’ve been with my wife for twenty years and I love her. So romance is irrelevant when I meet a woman, but that doesn’t mean I don’t connect with her platonically, and we have some pretty deep friendships.

The band seems quite spontaneous, did they respect the script?

No, we allow ourselves a lot of improvisation. For example, sometimes my character mixes up languages ​​because I couldn’t remember how to say a certain word in Spanish, so I end up speaking Spanglish. Also, we had invented the whole background of the characters, so we let ourselves go. For example, we knew there would be a scene in Language course The one where my character was drunk, but it hadn’t quite been written, so I started talking about the fish Adam had, even naming them as I went. We liked it and left it in the final assembly.

In fact, we both know and love this movie. He was one of our great influences, rejecting the powerful and personal audiovisual style of the Hong Kong filmmaker. We didn’t want anything like that because it had to be a very simple movie, but we were inspired by dealing with the connection between our characters. If we managed to make our humble film remember the work of Wong Kar Wai, that seems like an honor to me.

By shooting such a simple film, did you expect it to be released internationally in theaters with such good results?

Whenever I make a film, I don’t expect it to be seen beyond the living room of my parents’ house. I always tell all budding filmmakers to take every opportunity to shoot a film. Are you going on vacation for a weekend in a country house with friends? Well, take a camera and shoot something, something interesting can come out of it.

In this case, we were going to try to make it a first Language course a streaming platform, and even if we had come to a cheap deal, the film would have been profitable for us. To our amazement, when completed, it was more appreciated than expected, so it was screened at the Berlin Film Festival, and a few others, and it was released in countries like Argentina and now Spain. We can only thank the public.

They’re not giving me time for the interview, but I can’t leave without asking you that. Are you a screenwriter for the saga of believe, which I’m a big fan of. Can you advance some believe 3?

I appreciate you following us. Michael B. Jordan himself took over the direction of the third installment, but I disassociated myself as a screenwriter, so I can’t make any progress. I’m proud to have written the first two, but I want to change and shoot different things. So now I too have become another fan, eager for the movie to come out so they can surprise me. Sylvester Stallone won’t be on board as an actor either, which is a shame, but I trust the others involved.

Don’t forget that you can read more stories from movies and stay up to date with all movie premieres to Decine21.com.