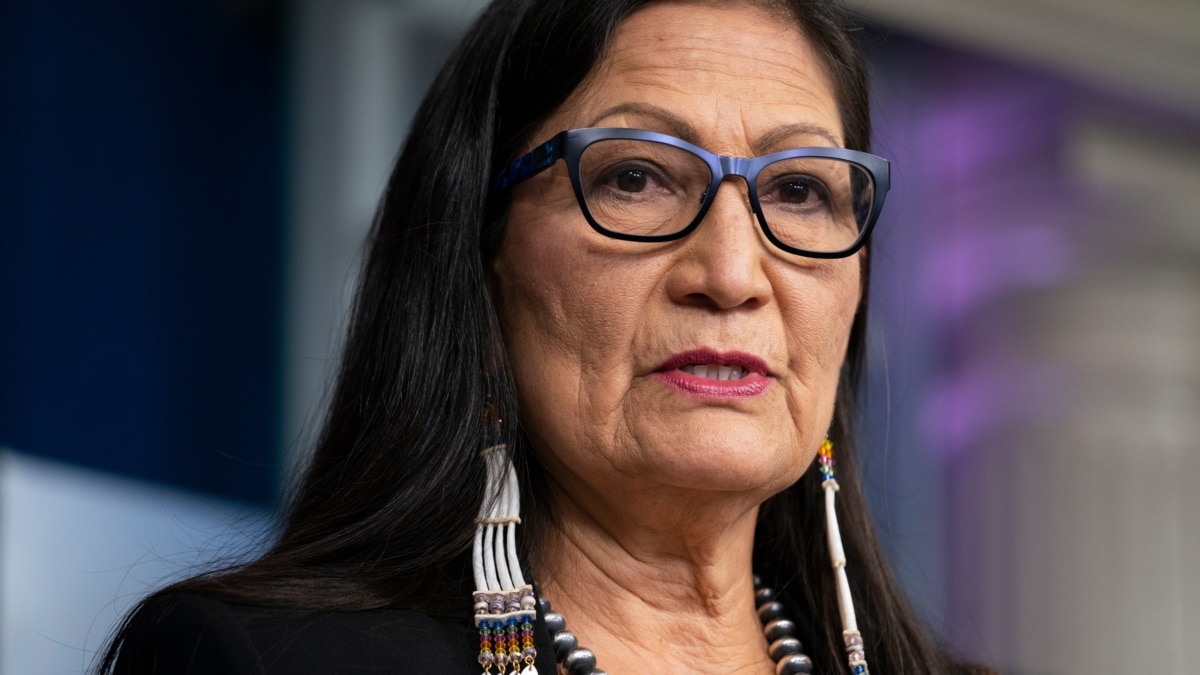 Here is a summary of news related to Native Americans in the United States this week:

Native American tribes have long complained that they are not included in the development of federal policies that affect them. US Secretary of the Interior Deb Haaland on Wednesday announced the launch of the Secretary’s first Tribal Advisory Committee (STAC) to ensure tribal leaders have direct and consistent contact and communication with current and future officials of the Ministry of the Interior to facilitate in-depth discussions on intergovernmental responsibilities, exchange views, share information, and provide advice and recommendations regarding ministry programs and funding.

In a case that highlights the complexity of criminal jurisdiction in Indian Country, judges have ruled against Navajo Nation citizen Merle Denezpi, who was arrested in 2017 for committing a violent sexual assault at Ute Agency Mountain Ute in Colorado. He was later found guilty by an Indian Offenses Court of assault and sentenced to five months in prison, time he had already served. Because his crime also violated federal law, he faced a second trial by a federal grand jury that found him guilty of aggravated sexual abuse and sentenced him to 30 years in prison.

Indian Offenses Courts were created by Congress in 1883 to serve tribes that did not have their own courts. Denezpi argued that the court is therefore a federal agency and that the second trial violated the Constitution’s Fifth Amendment “double jeopardy” clause, which states that no one can be prosecuted twice for the same crime. In the Supreme Court’s final opinion on Monday, Associate Justice Amy Coney Barrett called her argument “absurd.”

The Supreme Court granted a major victory to Texas gambling tribes on Wednesday, ruling that the Texas state government cannot prohibit the Ysleta del Sur Pueblo tribe from operating electronic bingo games in its Speaking Rock Entertainment Center. Texas has long tried to shut down casinos run by the Ysleta del Sur Pueblo and Alabama-Coushatta tribes. The state claims it has the authority under the law to regulate tribal gaming on these reservations.

The U.S. military is undertaking another effort to exhume the remains of Native American students who died more than a century ago at the Carlisle Indian Industrial School in Carlisle, Pennsylvania, and return them to their loved ones. The Carlisle Indian School Digital Resource Center at nearby Dickinson College says at least 189 children were buried in the cemetery. The exhumation process, which began on June 11, is the fifth in Carlisle since 2017. So far the remains of 21 children have been repatriated.

The Indian Economic Development Bureau of Indian Affairs on Wednesday awarded $7 million in grants to 45 tribes and tribal organizations to help document and revitalize heritage languages ​​that are in danger of disappearing.

“For many years, the preservation of Indigenous languages ​​has been cited by Indigenous leaders as important to their self-preservation, self-determination and sovereignty. Indigenous preservation and language revitalization is a key priority because languages ​​are central to a tribe’s unique cultural identities, traditions, spiritual beliefs and self-reliance,” said Bryan Newland, Assistant Secretary for Indian.

Researchers at the University of Colorado at Boulder say Native American life expectancy dropped nearly five years during the COVID-19 pandemic, three times the 1.36 drop among white Americans. Life expectancy for Indigenous women has fallen from 75 years in 2019 to 70.4 years in 2021, and from 68.6 to just under 64 years for men. Researchers blame pre-pandemic social inequalities, systemic racism and disparities in Native American health.