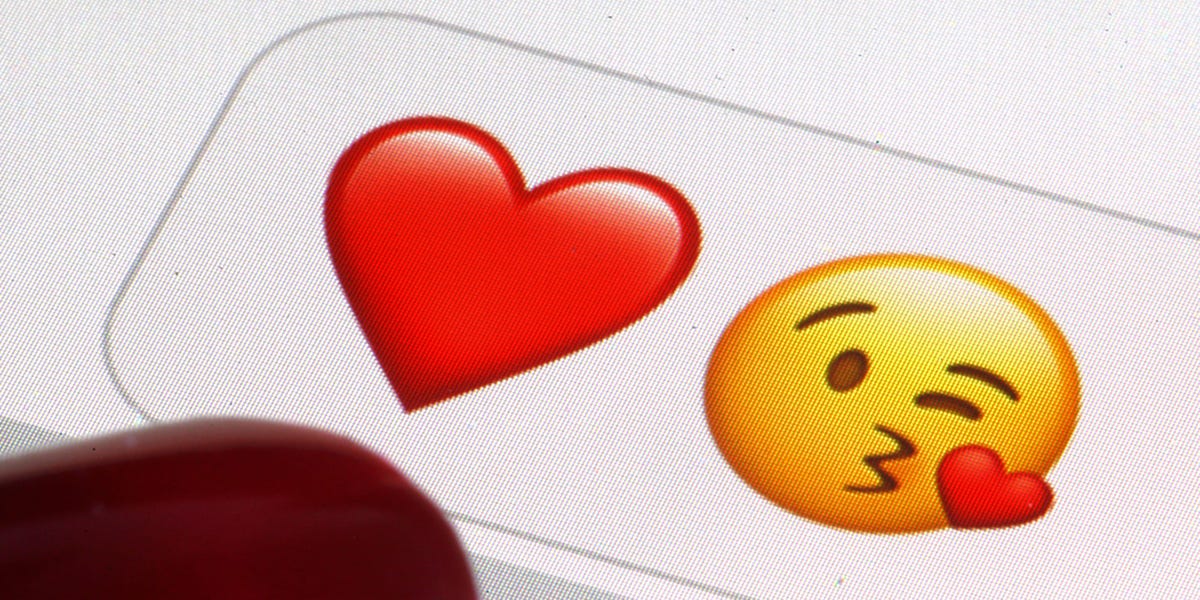 Emojis have become an extension of everyday language, finding their way into routine conversations even when you’re not texting your phone. So it’s no surprise that Apple eventually lets you send emojis with Siri.

Starting with iOS 16, anywhere you can dictate text using Siri, you can verbally insert emojis. This includes in messages, emails, notes, and elsewhere.

How to insert and send emojis with Siri on an iPhone

Inserting an emoji into text using Siri is very simple and straightforward. Just do this:

1. Start the application in which you want to dictate text and emojis.

2. Press the Microphone button at the bottom of the screen.

3. Dictate the text as you normally would. When you’re ready to insert the emoji, say the name of the emoji, for example “smiley emoji”. Continue dictating as desired.

4. Press the Microphone again to stop dictation and send your text, if necessary.

How to find emoji names

Sending emojis with Siri is simple in principle, but it presents a little dilemma: what is the actual name of the emoji you want to insert? After all, what is the difference between the small-eyed smiley and the big-eyed smiley? Here is a list of some of the most common emoji symbol commands:

As you’d expect, Siri can recognize multiple different commands for the same emoji, so you don’t always need to get it exactly “correct.” And for further assistance, you can check out the fairly comprehensive list of Apple Emojis on Emojipedia. Hover over the emoji for which you want to see the emoji alt text full name description. Not all of them will work with Siri exactly as written, but this is the best list we could find to use as a guide.