How the Ukrainian working class was born 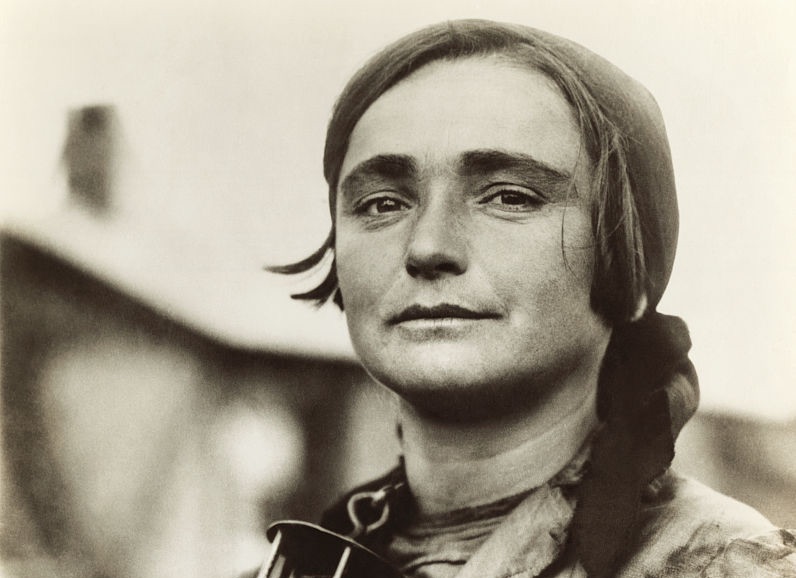 First, I must say that Russian speakers are everywhere in Ukraine, and they are not only Russians. They are Russians and Ukrainians, Jews and Crimean Tatars, Armenians and Greeks. The Russian language is therefore not in itself a significant marker of national identity or political affiliation, except for far-right nationalists. What is important is whether you identify with your fellow citizens who live here in this country as one nation.

Many on the international left do not understand this when they say that there is this dissatisfied Russian population because they face discrimination. It is simply not true. It is an affirmation of the propagators of the ideology of mir russian (the civilization of the Russian world) to which all of Ukraine, they say, rightfully belongs, including the Donbass.

Those who speak out against discrimination against the Russian language have recently focused on the January 2021 law requiring public and commercial services to be provided in Ukrainian, where until now Russian has continued to predominate, in particular in mass and social media. It is in fact a law of positive discrimination intended to strengthen Ukrainian, now an official language. Such a measure is considered necessary after three centuries of discrimination and prohibition against Ukrainian and in the face of competition from the major media broadcasting from neighboring Russia.

The law is widely supported because it is what most people want and choose to do for themselves. But it was introduced without paying attention to the necessary measures to ease the transition from Russian for unilingual Russian speakers. The biggest remaining critics are the media and publishers who now have to produce parallel services in Ukrainian, if they continue to provide them in Russian.

So let’s see how things are really going in the Donbass. It was industrially the most developed part of Ukraine; the region also extends beyond the border with Russia. It had a very high standard of living, was economically closely connected with the economy of the Russian Federation, was historically connected with Moscow and Leningrad by rail and other means of communication. From the 1970s, especially after the collapse of the Soviet Union, when new capitalists looted and privatized nationalized assets, this region declined economically. The working class has experienced what Rust Belt workers in the United States and Britain have experienced: becoming marginalized, unemployed, forced to emigrate in search of work. Their environments have been poisoned and polluted by industrial production. They suffer from it in all sorts of ways, including their health and their opportunities in life.

So there is this resentment that the Russian nationalists have taken hold of: the extreme right in the Donbass and in Russia. They argue that the people of Donbass have been deprived of their political rights and therefore should have their own government or, rather, should join the Russian Federation. This is how this process began, and if you look closely, breakaway republics were started in 2014 by far-right Russian nationalists. This, in turn, generated a strong Ukrainian nationalist backlash, including its far right. These two nationalisms feed off each other, shaping important parts of the entire political process and military situation.

The majority of the Donbass electorate supported independence from Ukraine in the December 1991 referendum. But independence came without a radical break with the past, without removing the former Soviet ruling class from public office or of its control over the economy. More than anywhere else in Ukraine, those who ruled the Donbass had an authoritarian and paternalistic relationship with the working population and favored their distinct regional identity over a civic and national identity. But they identify with other people in Ukraine as citizens of one country. This was the situation before 2014, but the situation was obviously polarized and exacerbated by the conflicts that broke out.

Millions of Ukrainians served in the Soviet Red Army, representing 40% of its total strength.

When Viktor Yanukovych was elected in 2010, he brought with him to the Kyiv government a faction of Donbass oligarchs. They lined up behind him because he controlled access to foreign trade licenses, for example, oil, gas and processed chemicals in Ukraine. Its ministers mainly came from the Donbass region. When he was ousted by the Maidan in 2014, he fled to Russia, but his party established itself as a rump force in Donbass. They tried to mount a response from there and maintain a foothold in Ukraine. The Russian Federation under Putin stepped in and supported them militarily. First, Russia took over Crimea in February 2014, then the people behind this takeover moved to Donbass and established, together with the local Russian nationalist parties and remnants of the party of Yanukovych, the Donetsk and Lugansk People’s Republics.