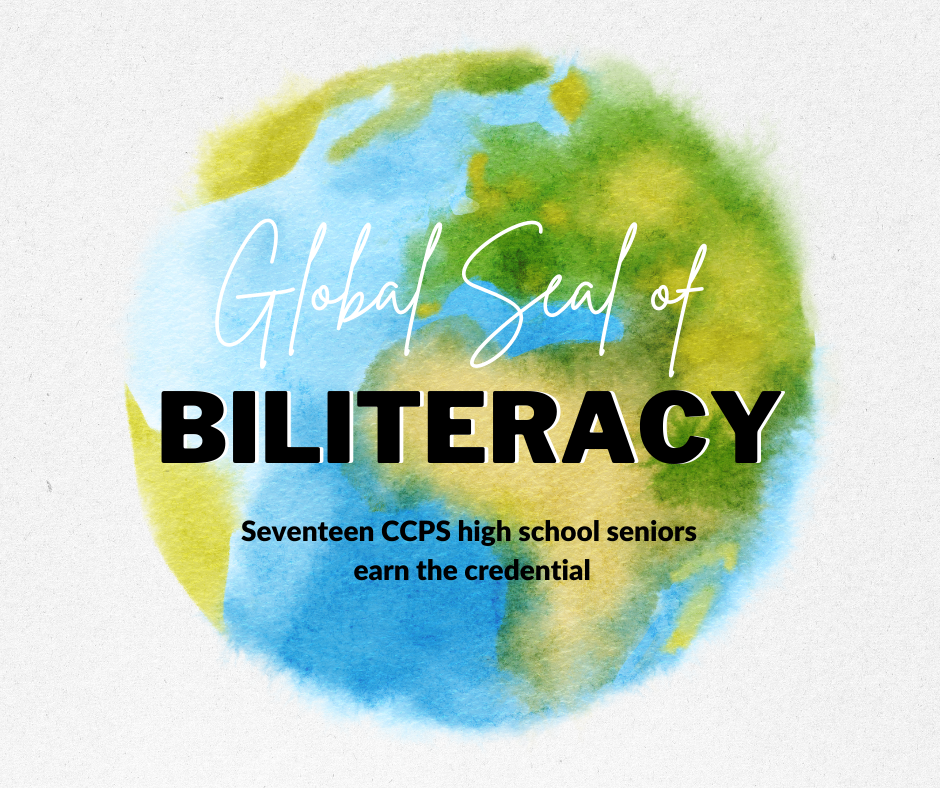 Seventeen Charles County Public Schools (CCPS) seniors recently earned the Biliteracy World Seal. Recognition is given to students and educators who have studied and mastered two or more languages ​​and can be used as a credential for academic and professional purposes. The Global Seal of Biliteracy is serially numbered and can be listed as a reference on a resume, not just as an award.

Ashlyn Young, a high school student from La Plata, was introduced to Spanish by her mother, Andrea Young, a former Spanish teacher who is vice principal of Calvert County Public Schools. “It’s just a benefit of learning a second language,” Young said. For Jennifer Jaime Mestichelli, another La Plata senior, earning the seal was a test of lifelong study. “I’m a heritage speaker,” she says. “I wanted to see where my level of Spanish was and use it to help people.”

The Global Seal of Biliteracy was first created in 2008 in California and adopted by Maryland in 2016. Earlier this school year, five CCPS staff members earned this recognition.

The students who have obtained the degree are:

CCPS provides equal and non-discriminatory access to school facilities in accordance with its Facility Use Rules to designated youth groups (including, but not limited to, Boy Scouts).