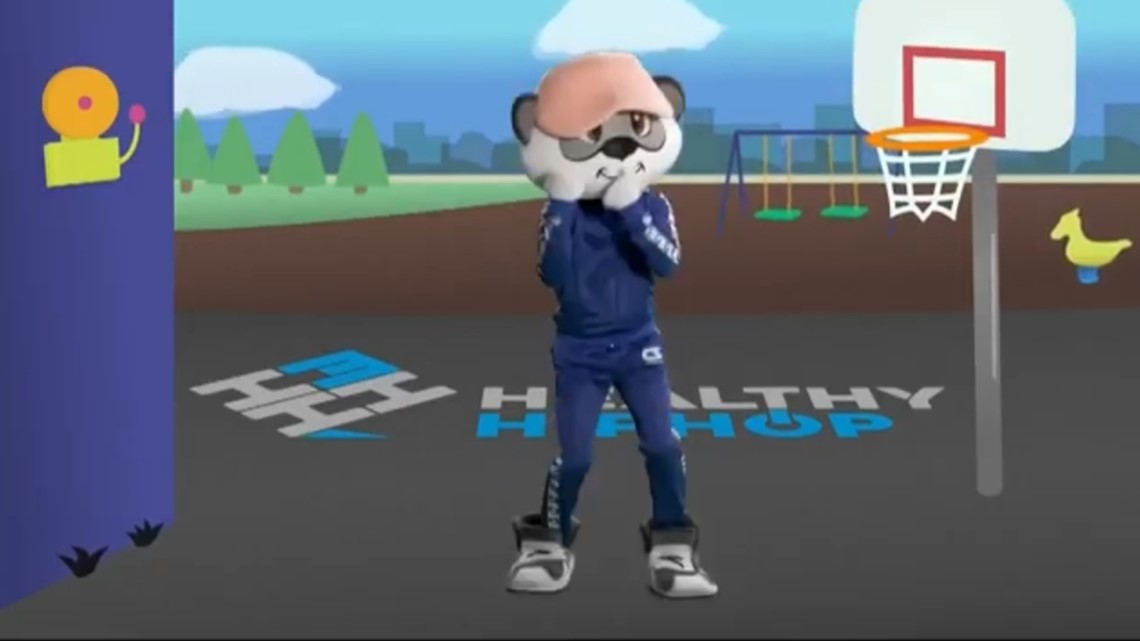 Roy Scott has brought his own twist to the world’s most influential musical genre by creating a positive learning experience for children.

ATLANTA — It’s something that connects people around the world: hip-hop music.

The beats are catchy and the rhythm is contagious. But it’s the words behind the music that are influential. Musician turned app developer, Roy Scottrealized this after a conversation with his son, Justus.

“Everything changed for me when I noticed my son was repeating my music which promoted drugs, violence and some of the bad stuff,” he said. “Once I saw that, I knew I couldn’t have that kind of influence on him or anyone else for that matter.”

Scott thought of ways to create hip-hop music suitable for young children like his son. He brought his own twist to the world’s most influential musical genre, creating a positive learning experience for children.

He created Healthy HipHop. It’s an organization that keeps the beat of the music, but changes the message. The app lets kids listen to hip hop songs that celebrate diversity and encourage learning through music, movement and mindfulness.

“The vision has always been to become an iconic children’s brand. To become a household name,” he said. “That was always the vision. I didn’t know what road he was going to take to get there, so it was quite a twist.”

At first, Healthy HipHop was all about music. Then the brand pivoted into the tech space. The group partners with parents and schools to deliver a program that “emphasizes social-emotional learning, mental and physical well-being, and academic achievement.”

Bring culture to the classroom

Today, the platform reaches over 100,000 children across the United States with approximately 5,000 active users. Scott said he hopes to partner with school systems across the country to bring culture directly into the classroom.

“We know that hip-hop is the language that our young people speak. Parents are looking for positive alternatives,” he said. “You can still be cool, have swag, but we can focus on education, financial literacy and other things besides playing sports or being on the streets.”

Scott said he hopes this initiative will also inspire young people to love learning about all subjects, especially culture.

“Through music, performance, and connecting with kids at their level, you can get them excited about school and onboard them into the system,” he said. “We need to take a different approach to reaching children.”

Healthy HipHop recently secured a contract with a school in Texas, paving the way for expanding Scott’s vision.