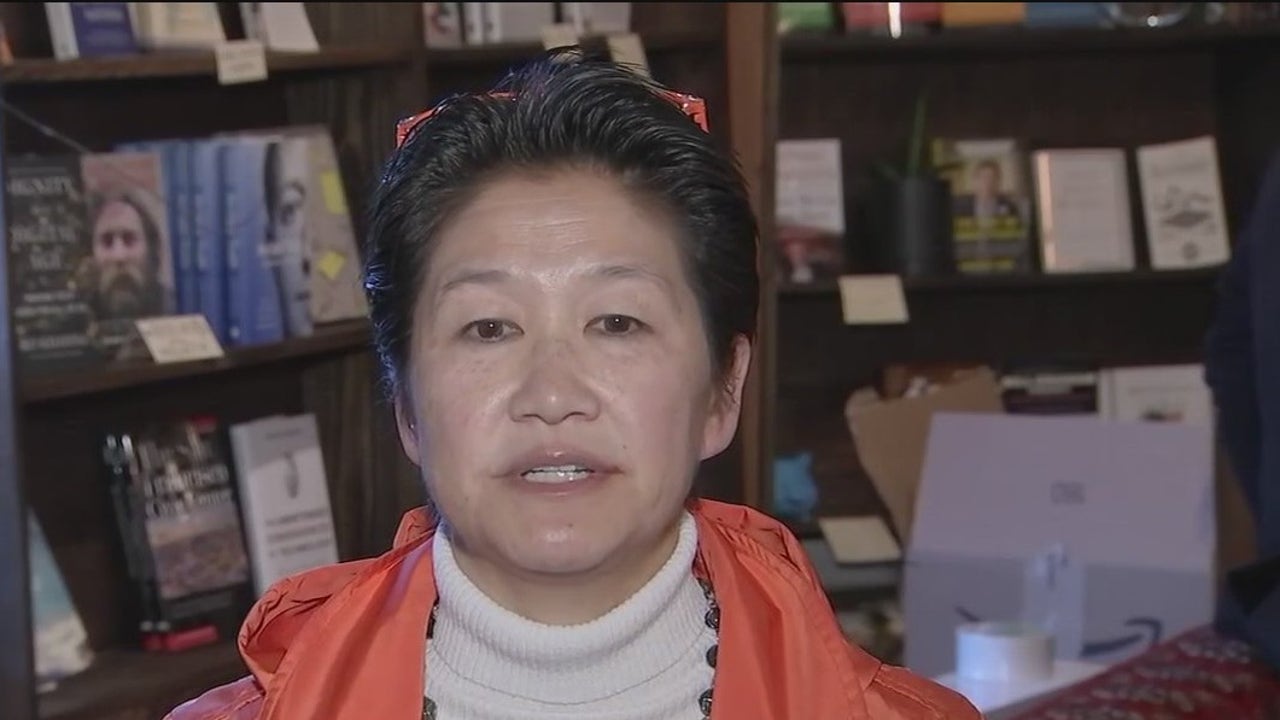 A member of the SF school board apologizes for what she said about black families in the questionnaire.

SAN FRANCISCO – The San Francisco Labor Council is the latest group to call for Ann Hsu’s resignation, following the school board member’s racist response to the questionnaire disparaging black and brown families.

Responding to a questionnaire for candidates from the San Francisco Parent Action Coalition, Hsu, who serves on the school board of the San Francisco Unified School District, wrote that “unstable home environments” and “lack of parental encouragement “posed major challenges to the education of blacks and blacks. brown students.

In a statement Friday, the labor board called Hsu’s remarks “completely shocking and unacceptable to any public official charged with protecting and advocating for children and families in San Francisco.”

Hsu was recently appointed to the SFUSD School Board by Mayor London Breed, following the recall in February of three board members in a special election.

While Mayor Breed called Hsu’s comments “disappointing”, she also described the incident as “a teaching moment” in a recent interview with Chinese-language media.

“We don’t just dismiss this and say, ‘Oh, she has to quit,'” Breed said in the same interview. “It’s like, ‘Well, how can we come together and make this a teaching moment? How can we prevent this from becoming politically divisive?'”

But the Labor Council sees otherwise. “Hsu, who was a leader in the recall effort, must uphold the same principles she used against former school board members,” they wrote in a statement Friday.

Hsu apologized on Twitter on Tuesday and reaffirmed her belief in institutional racism, saying she has since revised the questionnaire.

“In trying to convey my thoughts on this topic, I misspoke,” Hsu wrote on Twitter. “My statements reflected my own limited experiences and inherent biases. I made a mistake and I am deeply sorry.”

The board member said she is committed to listening and learning from members of the BIPOC community.

“I have heard valuable feedback from BIPOC families and will prioritize and center their voices in my work on the BOE through listening and community outreach sessions as we move forward,” Hsu continued in the thread. . “I am committed to doing better and being held accountable, just as I will hold SFUSD accountable for improving outcomes for all students.”

On Thursday, Supervisory Board Chairman Shamann Walton also called for Hsu’s resignation. Supervisor Dean Preston joined his colleagues in asking Hsu not only to resign, but also to drop out of the upcoming school board race.

“Her apology was an important step in addressing the hurt she caused to the community,” Preston said. “However, if that’s how she views black and brown families, it’s hard to see how she can be an effective member of our school board.”