Fort Worth ISD: the video of Paschal HS “insensitive to racism” 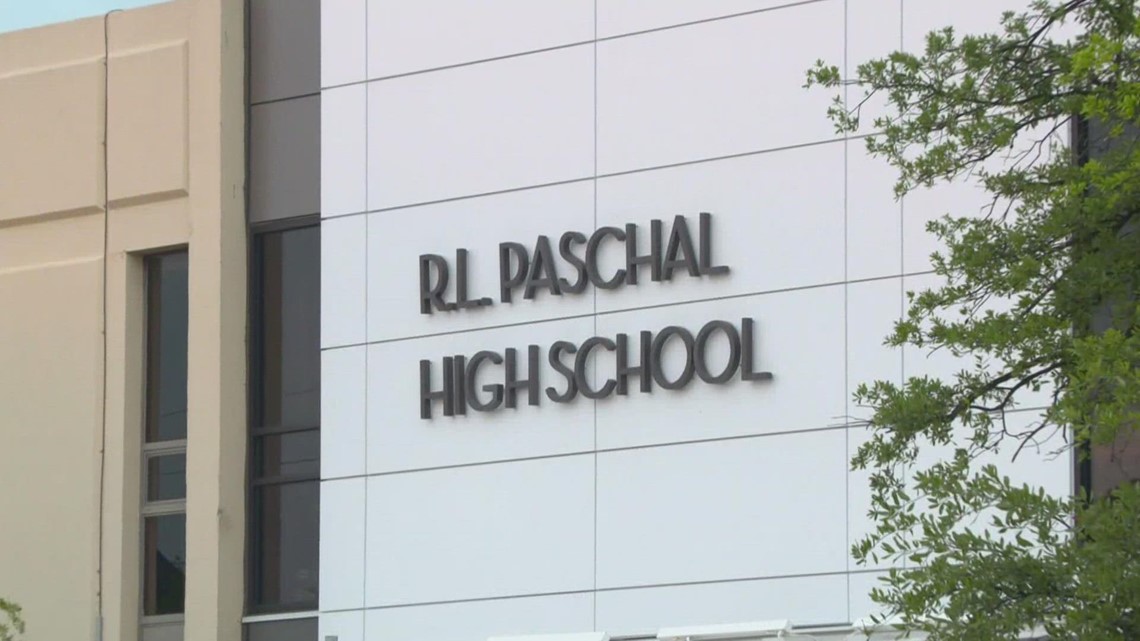 The district said: ‘It was inexcusable. The language used in the video is neither acceptable nor representative of Lycée Pascal or any other school…”

FORT WORTH, Texas — A video implicating a Fort Worth ISD student using “racially insensitive” language has circulated online, and the district now says an investigation is underway.

The incident reportedly happened at Paschal High School located in the 3000 block of Forest Park Boulevard in Fort Worth.

According to a Fort Worth ISD letter sent to parents, the video was recorded in a classroom at Easter High School and a student can be heard using profane, derogatory, and racially insensitive language as part of a class assignment. .

In the letter, the district said, “It was inexcusable. The language used in the video is not acceptable or representative of Paschal High School or any other ISD school in Fort Worth.

The district also said Paschal High School staff and administration take the incident seriously and that appropriate action will be taken once the investigation is complete.

The district ended the letter to parents by saying it was “committed to maintaining an environment where all students feel respected and safe.”

As news began circulating throughout the day on Tuesday, members of an organization called the Ministers of Justice Coalition of Texas and the Pastors for Progress said they would hold a press conference on Thursday to speak out against the comments. in the video. They plan to request a federal investigation into the matter.

The WFAA has obtained what is believed to be the video but has not authenticated it at this time. This is a developing story and will be updated as more information is released.