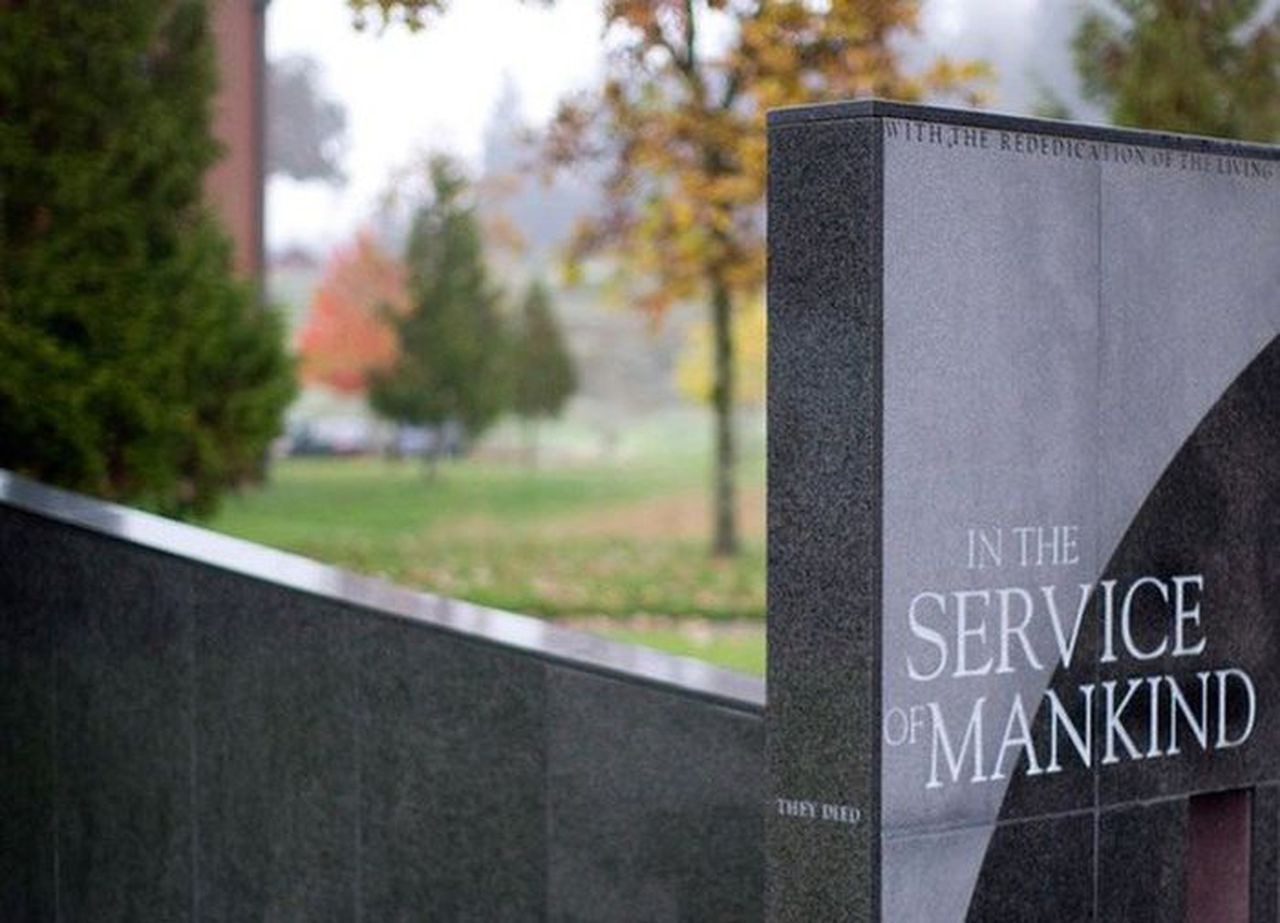 A month after abruptly resigning as director of Oregon’s police certification agency, Jerry Granderson sent a 21-page letter to key state lawmakers, slamming an “entrenched faction” in the agency which he says has fought back in its efforts to hold people accountable and diversify the workforce. .

In particular, he wrote about an employee who worked in the training division of the public safety agency for eight years and who had mentored basic academy students, although the records of the State show she once had her Oregon teaching license revoked for ‘gross neglect of duty’ after admitting she treated a boy in police custody for a romantic relationship.

Note to readers: if you purchase something through one of our affiliate links, we may earn a commission.