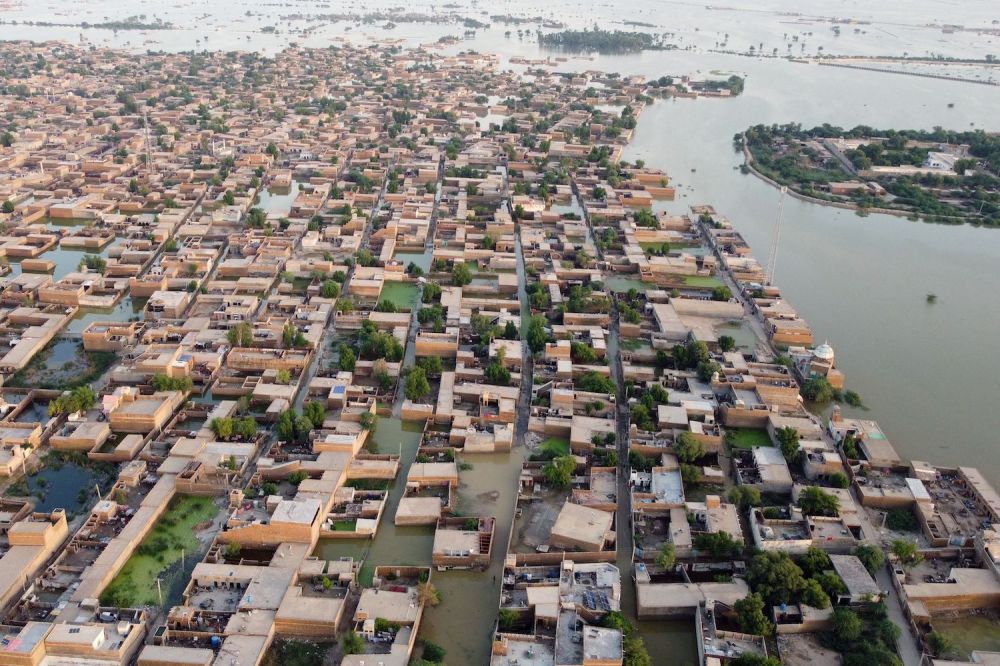 What the hell happened this week? Test your knowledge with our quiz on international news!

Do you have any comments? E-mail [email protected] to let me know your thoughts.

What the hell happened this week? Test your knowledge with our quiz on international news!

1. On Tuesday, tensions escalated further in the Taiwan Strait after the Taiwanese military sent warning shots about what invading Chinese machine?

With the difficult Taiwan issue as a backdrop, Washington last month passed the CHIPS and Science Act to reduce US reliance on Chinese-produced semiconductors, FP’s Mary Yang reports.

2. Monday marked the International Day Against Nuclear Testing. Which country has carried out the most famous nuclear tests to date?

Ukraine’s conflicts in Taiwan have rekindled fears of a nuclear conflict. In May, John Last looked at the state of Cold War-era European bunkers.

3. Pakistan is rocked by massive floods, which affected at least how many people this week?

4. Who is the Vice President of Argentina, who survived an assassination attempt on Thursday?

5. Tuesday marked one year since the last US troops left which country?

6. Who is the outgoing UN High Commissioner for Human Rights, who left office on Wednesday?

7. Sudanese workers in what field voted this week to form the country’s first independent trade union in decades?

In February, Hala al-Karib argued that trade unions and other civil society groups are key to brokering Sudan’s democratic transition.

8. Washington announced a plan late last week to appoint its first-ever ambassador to which region?

Multinational governance of the Arctic has been upended by Russia’s war in Ukraine, wrote Ingrid Burke Friedman in April.

9. Which musician became the first singer who performs in a language other than English to win Artist of the Year at the MTV Video Music Awards last weekend?

The Puerto Rican star is known for his trap and reggaeton performances. FP’s Catherine Osborn breaks down reggaeton’s role in world history in this week’s Latin America Brief.

10. Former Soviet leader Mikhail Gorbachev died Tuesday at the age of 91. Which American fast food chain did he advertise for in 1997?

It’s a big world out there! Find out about world events by subscribing to Morning Brief, Foreign Policethe flagship daily newsletter of .

Perfection! You are a professional who needs the in-depth information offered in Situation Report, our national security and defense newsletter.

Do you have any comments? E-mail [email protected] to let me know your thoughts.

Foreign Policy’s flagship daily bulletin with what’s happening in the world today from Foreign Policeeditor of the newsletter Colm Quinn.