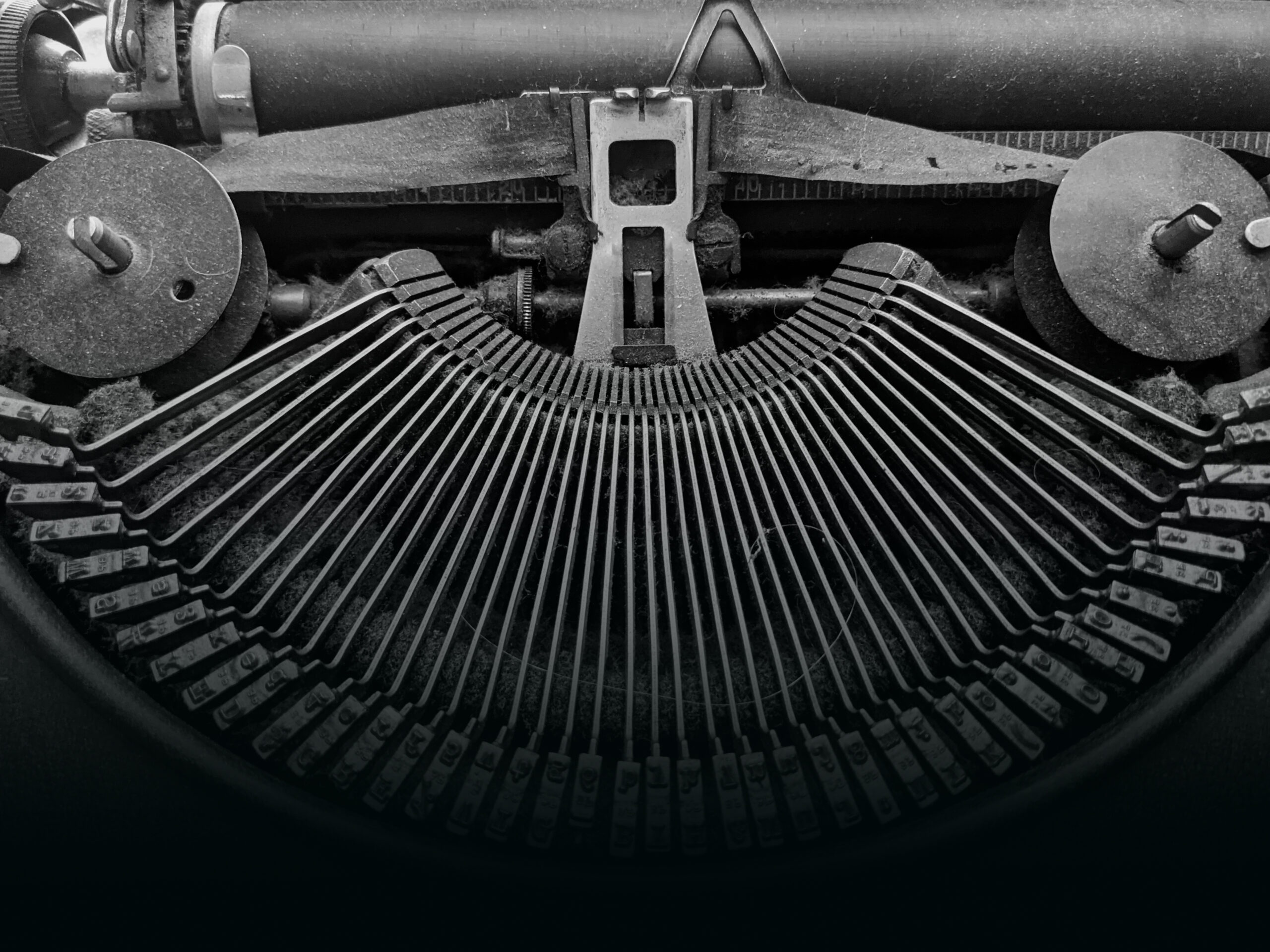 I learned a lot about the art of writing during my years in writing. My teachers were newspaper editors who longed that one day I would deliver a story that wasn’t just gibberish, dead ends and divided infinitives. One of these editors taught me the key to colorful writing, and that’s a tip I often share with young, aspiring writers.

This particular editor, one of many I have worked with in a 30-year career with the Monterey County Herald, has made himself an “editorial coach”. He was a sought-after writing professor with a decent reputation, invited to lecture to students in college journalism programs and to work with young reporters in newsrooms. The Herald was fortunate to have him on their team.

The writing trainer was a proponent of colorful prose for the benefit of newspaper readers weary of the same old who-what-when-where-why approach to reporting. He was a proponent of thoughtful metaphors and clever comparisons that breathe life into non-fiction narratives, like a master blacksmith would use a bellows.

In me, the editor saw the potential to infuse my gibberish dazzling. If only I used more of his colorful writing techniques.

He elevated my writing game one day in February in the early 1980s when he advised me to improve on a particular story I had submitted for his review.

“This story is good as far as she is concerned,” he told me, “but it lacks color. If you are going to write features, you need to inject more color into your writing. Colorful writing helps create a scene in the mind of the average reader. Colorful handwriting brings average stories to life.

The story I submitted that day described a rally behind the 18th green of the Pebble Beach Golf Links during what was then called the Bing Crosby National Pro-Am. Sadly, Bing Crosby had passed away a few years earlier and there were questions about whether this would remain a Crosby family event. There had been speculation that a corporate sponsor would step in to elevate the tournament and that the new sponsor would naturally eliminate much of the amateur realm of “crowd pleasures” – movie stars, athletes, TV personalities. , A-List celebrities – and replace them with America’s favorite corporate CEOs, their cronies and other industry titans.

Anyway, a lot of Bing Crosby’s old buddies were still roaming Pebble Beach in the early 1980s. His widow, Kathryn too. Everyone was supposed to carry on the loud “Clambake” traditions even after Bing left. It was all a little awkward: The grieving widow trying to keep things together around a group of her husband’s old friends, who showed up in anticipation of another sprawling week of drunkenness. Bing would have liked it that way.

I was commissioned to write front page golf tournament articles for the Monterey Daily at the time. They were obligatory stories, not the kind of journalism any normal reader would want to waste their time with, but the editors assigned them anyway because they appease the local chambers of commerce. I was the writer assigned to write these golf tournament stories because I was the only reporter in the Herald – besides the guys in the sports department – who could describe how the putters work.

One day, notebook in hand, I found myself standing in a circle with half a dozen artists my parents had grown up admiring at the time. Bing’s old friends. The drunk excess group.

And that’s my description of that moment in that circle that my writing coach said needed to be improved. More color.

“It says in my story that I approached Tennessee Ernie Ford because he was wearing an old mesh baseball cap that read ‘Party Til You Puke’,” I told my editor, pointing to my copy on his computer screen. “Isn’t that colorful enough?” “

“What color was the hat?” The editor asked.

The hat, he repeated. What color was Tennessee Ernie Ford’s hat?

Yellow, I replied. The color of baby’s vomit.

“Well, there you go,” the writing coach said. “You should say the hat was yellow. “

“How about that part of the story where Phil Harris appeared out of nowhere and immediately cut off my interview with Ernie Ford in Tennessee with a loud and prolonged slander from Kathryn Crosby, because apparently Phil Harris thought she was a bitch? Except that he used much stronger terminology, with language that I skillfully wrote around but still conveyed his strong feelings about Widow Crosby. All the while, as I describe here, Phil Harris was drunkenly spilling the contents of his cocktail on the grass. Isn’t that colorful enough?

What color was the grass?

“What color was the grass? my editor wanted to know.

“The grass was green, of course,” I replied. “It’s Pebble Beach after all.”

“Okay, sure,” I said. “But what about that part of the story, after Pat Boone arrived, where I describe how embarrassed he was to hear such a string of curses coming from Phil Harris?” And how did Pat Boone awkwardly kick the grass with the tips of his shoes? (Sorry, the green the grass!) And how about that part of the story where suddenly, out of nowhere, the Gatlin brothers joined the circle and they too were visibly embarrassed by Phil Harris? And about five minutes after the Harris tirade started, one of the Gatlin brothers noticed Kathryn Crosby approaching the group to deliver boxes of Waterford commemorative crystal vases to tournament participants? And how did everyone start coughing loudly and saying “here she is” quietly until finally Tennessee Ernie Ford stabbed Phil Harris in the ribs and told him to shut up? And then how Phil Harris kissed Kathryn Crosby on the cheek and exclaimed how wonderful it was to see her? Do you mean to tell me it’s not colorful enough? “

The editor / writing trainer looked at me like I hadn’t learned anything. As if he had spoken to a red brick wall. As if I was as dense as a black bowling ball. As if I couldn’t see the emerald forest for the green trees.

“What color were Pat Boone’s shoes?” He asked.

And that’s how I learned to write with more color.

Some notes on the characters mentioned in this essay:

This story is reprinted from Where the bodies are buried, an online publication that recalls the colorful history of the central coast.

Do you have something to say about this story? Drop us a line or leave a comment below.

GET OUR FREE WEEKLY NEWSLETTER